Pros and Cons of No-Fault Insurance 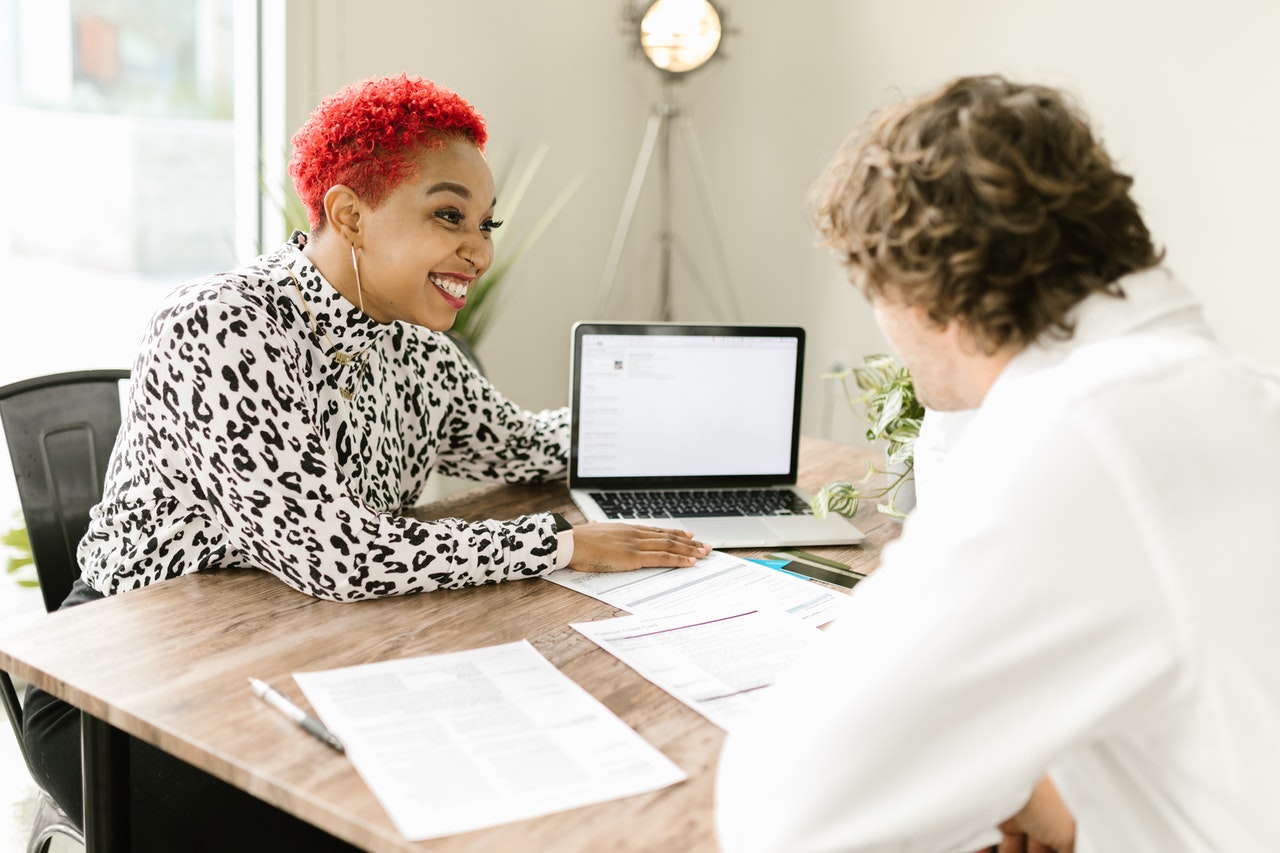 When you’ve been injured in a car accident, you can’t always wait for a settlement to start needing medical treatment. After an accident, everyone is on edge because determining who’s at fault begins right away, and no one wants to be responsible for those claims.

There’s a lot of debate about what kind of insurance works best and offers the most protection, but everything has its downside. When it comes to no-fault insurance, the insurance debates across the country continue, but many drivers don’t know that it is even an option.

How does insurance work?

To understand no-fault insurance policies, you have to learn the basics of what insurance does. We all know we need it, but unless you’ve been in an accident without it, chances are to you, it’s just another monthly bill.

Generally, insurance is an agreement between you and a provider for financial protection that accumulates unexpected expenses from a list of potential life risks. Different insurance types such as life, car, home, health, and even pet insurance are made to specialize for whatever accidents come your way.

Being on the road presents many dangers and chances for us to make mistakes that could affect other people. No-fault insurance is a car insurance option that ensures your coverage when you need it fast.

What does no-fault insurance cover?

No-fault insurance often gets referred to as personal injury protection or PIP coverage. The benefit of PIP coverage is that it pays the costs of medical expenses that are caused by being in an accident.

What makes PIP coverage different from other policies is that it will cover a driver’s medical expenses before fault for a collision is declared. The policy protection is extended to a driver and anyone within the vehicle at the time of the accident.

No-fault insurance plans may cover expenses for the following parties involved in an accident:

A brief list of what no-fault insurance covers but is:

What are the benefits of no-fault insurance?

Let’s look at the pros and cons of no-fault insurance, the states that require it, and those that don’t. Starting on a positive note, let’s break down why no-fault insurance is a desirable option for drivers, insurers, and state legislatures.

No-fault insurance means less time is needed for insurers to be spent on negotiation, and their customers can receive reimbursements faster with less hassle. When people are injured in an accident, there is no waiting to file a claim or information provided by a secondary insurance company, which helps reduce fraud.

No-fault coverage assists with non-automobile damage that, unlike other auto insurance, helps cover expenses outside of repairing vehicle damage from an accident.

No-fault states are those states where no-fault insurance is required to be offered by insurance companies and, by default, affects the majority of drivers.

A handful of states offer no-fault insurance, or PIP, policy options while not limiting a driver’s legal option to sue in the event of a significant collision accident.

The following states are not considered to be no-fault states because no-fault coverage is not required but can be added to most policies.

States where insurers must offer no-fault, but where drivers can choose the coverage is entirely optional without loss of legal rights to sue are:

In addition to those nine, three states allow consumers to choose whether they want a no-fault policy. The three states in which drivers are given an option to opt-out or utilize the policy are Pennsylvania, New Jersey, and Kentucky.

When speaking about no-fault coverage, these three are known as the “choice no-fault” states, whereas Virginia is the only universally optional state.

The Bad Side of No-Fault Insurance

So why is no-fault insurance being utilized by states and insurance regulations nationwide? Well, like most things, PIP protection has downsides.

With additional coverage required, no-fault states tend to have higher insurance premiums than states without it.

Drivers can only sue the at-fault driver if they are seriously injured or receive a significant amount of medical expenses from injuries or deaths. Because of this, fraud of high amounts becomes an issue.

In the name of fairness, another downside is bad drivers don’t face as many penalties when they cause serious harm on the road. More minor repercussions have bred higher traffic fatality rates than the states, which require no-fault insurance practice.

States That Don’t Use the No-Fault System

If your state hasn’t been mentioned above, you could be wondering how your state regulates fault and how it affects you as a driver.

The term for no “no-fault” insurance laws or restrictions is known as a “tort” system. Tort system states, which are all the states that haven’t been listed, put full responsibility on a driver for any injuries that occur from an accident.

There are also no restrictions on a driver’s right to sue in tort states no matter what additional coverage they have included in their policy.

When thinking of our physical safety, our children’s futures, and even our pets, picking regulations that encourage safe driving is vital. A road is already a dangerous place, and getting injured shouldn’t have to bankrupt anyone.

In a truly American way, the debate for no-fault insurance and tort systems is equally strong, but ultimately you have the power to decide.

Good Morning and Welcome to October, 2022

In Conversation With Parul Jain Co-Founder of Andoze

How American Entrepreneurs Can Succeed in Creating an Online Company in Recent years?