From Love to Hate: Why Kim Kardashian and Kanye West Divorced 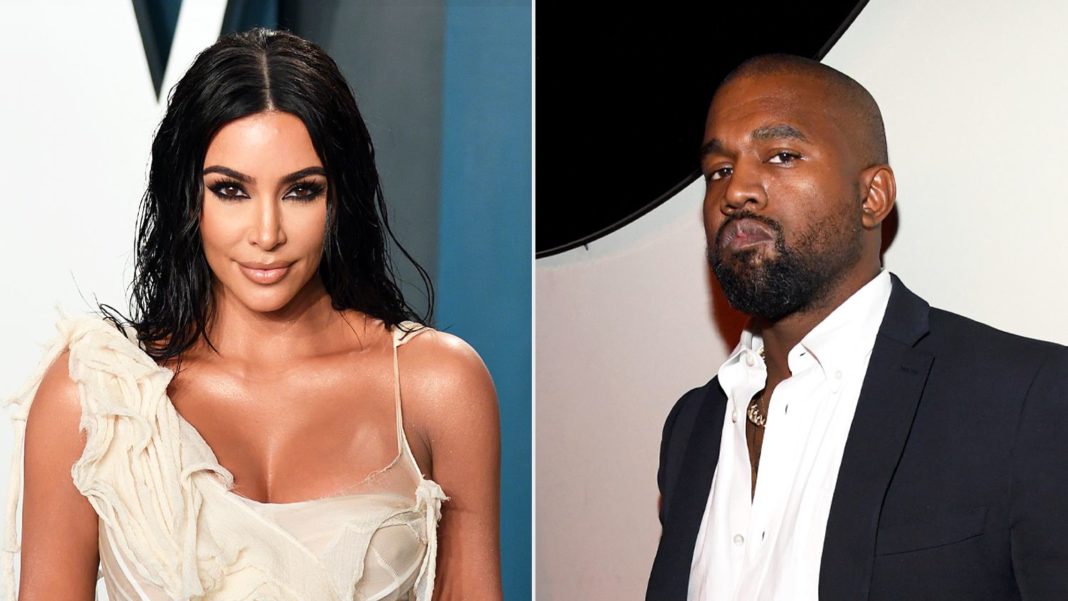 How did Kanye West and Kim Kardashian start dating?

Long before gaining name and fame, the reality superstar Kim met Kanye on the sets of Brandy’s music video, and they started hanging out together. Still, their relationship did not solidify till 2008. In 2008, they worked together on a show called Alligator Boots, and this is where they connected.

However, destiny had its take. Kardashian married Kris Humphries on August 11, but they split within72 days. They did not file a divorce agreement, but the divorce strengthened Kanye West and Kim’s relationship. After the breakup, Kanye invited Kim to Paris to see a fashion show, and there they started dating. Slowly and steadily, the spark emancipated, and they both fell madly in love.

Their romance dissipated in the air, and they finally started dating in 2011. Kanye confessed his love publicly in 2012 with the release of the song “Cold,” and in 2013, they gave birth to their first daughter, North.

They finally tied the nuptial knot in May 2014, calling for a grand celebration. It was a fairy tale celebration between a handful of close friends and other guests. They had a pre-wedding lunch and a surprise performance by award-winning artist Lana Del Ray. The evening was followed by rehearsal dinner and evening reception.

How many kids do Kim Kardashian and Kanye West have?

After welcoming their first baby girl, Kim and Kanye welcomed their first son on December 5, 2015, and named him Saint West. In October 2016, Kim was robbed in the Paris Hotel during a fashion show, and the thieves stole millions of jewelry, including the diamond ring that Kanye presented him. After a few days, Kanye was also admitted to the hospital for exhaustion. During this tumultuous period, they took a break and started their family life again.

During Christmas, Kanye gifted Kim various worthwhile presents from Adidas, Apple, and Disney and even bought a stock of each company. These thoughtful gifts strengthened their relationship, and Kim celebrated her happiness on Instagram by calling him the best husband ever.

Their relationship strengthened day and day, and finally, in 2018, they welcomed another child via surrogacy. They named the baby girl Chicago, and by 2019 they went again for surrogacy and welcomed their second son Psalm, who was born on May 10, 2019, thus totaling four kids.

They welcomed four children during their relationship: North, Saint, Chicago, and Psalm.

What is the reason for Kanye West and Kim Kardashian’s Divorce?

Though their relationship started with a fairy tale note, it went sour with time. The cracks started surfacing in 2015 when Kanye revealed that he would be contesting for presidential elections in 2020, and later, he revealed his allegiance to controversial public figure Donald Trump.

He moved to a ranch in Wyoming in 2015, leaving Kim and their children in California, which became the most significant contributing factor to Kim Kardashian’s divorce.

Things got rough between Kanye and his ex-wife Kim after he found that Kim was dating Peter Davidson, and he revealed it through a musical track Eazy; he rapped,” God saved from that crash so that I can beat Pete Davidson’s ass.”

Other reasons for divorce

Recently she clarified in an interview the reason behind her divorce she had divorced Kanye West to maintain her sanity. She added that she is now learning how to prioritize her happiness, which has led to a split and an end to a fairy tale wedding. She further added that in my 40s, I would do whatever contributed to my health and happiness.

There are also tongues wagging that their divorce is because both are dating other people. In October 2021, the rumors were rife that Kardashian was dating Pete Davidson, and their chemistry was noticeable. After denials of budding romance and a trip to the Bahamas, it is surfacing that both of them are happy together. Meanwhile, there is news that West has an open relationship with Italian and American artist, model, and filmmaker Julia Fox.

All these and many more factors created a distance between them and led to Kim and Kanye divorce.

How do Kanye West and Kim Kardashian live now?

The pair have been living separately for months- Kardashian is living at her home in Los Angeles with her sisters and West in Wyoming. She even said she wanted a divorce long back but did not file it because it could be disastrous for the kids.

Coparenting their child after Kanye West’s divorce from his wife

After seven years of a successful marriage, they now want to end the relationship and wish to stay legally single. However, they wish to co-parent their children, North, Saint, Chicago, and Psalm. Though Kanye West has criticized her parenting style in public for making her daughter use Tik Tok against his will, Kardashian has defended it by saying that since she is the main provider and caregiver for her children, she is doing her best to protect them while allowing her to express creativity under adult supervision.

“She also added that her marriage is beyond repair. Now she has realized that she should end it, and to cope with her current situation, she said,” sometimes you could be so hurt or angry with your partner, but in front of the kids, it has to be. “Your dad is the best.”

This co-parenting philosophy she is using will ultimately prevail.

The utter romantic and delightful wedding of Kanye West has ended on sour notes. Still, Kim Kanye’s divorce has given us a lesson every woman should remember: mental sanity is way above any relationship.

If you are unhappy in a relationship, you should take steps to change or fix it, and if the situation is getting out of hand, it’s better to end it than to drag the relationship out pointlessly. Especially since there are various dating options available now. For example, you can use Doulike, Tinder, or Bumble and create a dating profile in minutes.