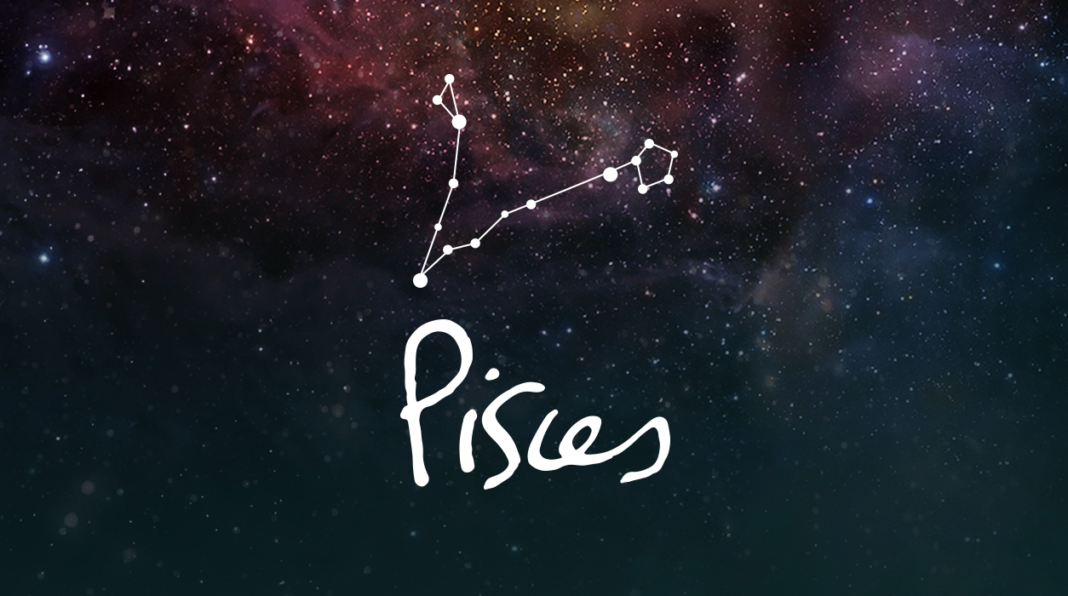 Pisces (February 19 – March 20) is known as the 12th sign of the zodiac and is considered the strongest sign of the zodiac. Pisces is ruled by the planet Neptune. The symbol for Pisces is fish. They are enthusiastic about exploring and expressing themselves.

Pisceans are sensitive and emotional people. Due to their sympathetic nature, they keep people around them happy and are good at pleasing. They are very positive about life and know how to bring the best out of them. They can easily fall in love.

If you’re a Piscean, are you excited to know about the personality traits of a Piscean? If yes, keep reading to know more about your zodiac sign.

Pisces is a water sign that represents emotions and intuition. They have wild emotions and are hard to read. They listen to their heart and go with their feelings. They fall in love quickly and are 100% committed to their partners. They are also creative and imaginative.

Pisces are incredibly sensitive and compassionate about others. They can’t see someone crying. They are good at understanding the emotions of other people deeply and are always ready to give their shoulders to others for crying.

Pisces are artistic and have creative thinking among all the zodiac signs. They have a strong imagination, and their reputation as dreamers can help them when pursuing hobbies such as art, music, and writing.

Pisces are old school in terms of love and relationships. They don’t prefer modern ways to express love and always prefer the traditional ways. They fall in love quickly and are loyal to their partners.

Pisces shows a great interest in spirituality and the mystical side of life. And a few of them are blessed with psychic abilities. Because of their intuitive ability, they can predict future instances.

“See, I’m a Pisces, so I get down with love songs. I’m totally into slow jams and old-school R&B, all that.” ― Blake Anderson

“We’re very physical creatures, and we worry about how we look sometimes more than our spiritual selves.” ― Smokey Robinson

“I am a Pisces, a fish out of water, searching for a way back home.” ― James Kidd

“I’m a Pisces, and Pisces have this weird inability to be completely spontaneous. We’re too conscious of our actions. I’ve always been way too sensible for my own good.” ― Billy Corgan

“I mean, I grew up with pretty down-to-earth, atheist parents, but I was born a Pisces.” ― Melissa Auf der Maur

“I am a Pisces, a fish out of water, searching for a way home.” — James Harvey Kidd

“When the sun is in Pisces, expect weariness and sadness.” — Deborah Harkness

“I’m a Pisces but I’d rather be a killa whale.” — Andre Nickatina

“There’s an ephemeral, now you see them now you don’t, quality to a Pisces.” ― Patricia Lantz

“Pisces will always forgive you. It will follow an intense cold shoulder attack.” – Unknown

“A Pisces knows no boundaries and dances with their limitlessness.” ― Patricia Lantz

“I’m a Pisces, and they say that Pisces are very sensitive. If men were just honest with themselves, they would see that they all have that side.” — Adam Levine

“Pisces is an era of storms and of wholesale disintegration.” ― Dane Rudhyar

“There is another side to the Pisces’ nature and that is the brutal honesty that can catch others off guard.” ― Rosemary Breen

“Not to sound too hippie, but I work so much off of energy. I’m a Pisces, and that’s part of who I am.” ― Jaimie Alexander

“Chances are, while you can come across as introverted, the real reason for your apparent reserve is you’re happy to be the life of your own party.” — Rosemary Breen

“Being in love with a Pisces is an experience in mystery and enchantment, a joy forever.” — Susan Miller

“I broke it off. He just became really obsessive, morose. He became just like a woman, crying at every little thing. I should’ve known. He’s a Pisces.” —Anna Biller

“Love is the hardest habit to break, and the most difficult to satisfy.” — Drew Barrymore

“Pisces live in a surreal world, they have plenty of questions but few answers.” ― Patricia Lantz

“A Pisces has soft, tender, empathetic eyes with an almost melancholy look that can melt your heart.” — Patricia Lantz

“Because they are so sensitive, Pisces are like a sponge — they soak up everything around them. They are a product of their environment.” — Maria Shaw

“A Pisces woman knows exactly what is going on. There’s not a man around who could pull the wool over her eyes for very long.” ― American AstroAnalysts Institute

“Pisces are the great chameleons of the zodiac. They often survive through the art of camouflage.” ― Genevieve A. Vierling

“Pisces is an era of storms and of wholesale disintegration.” — Dane Rudhyar

“Fact. Pisces is the most wobbly sign of the Zodiac.” ― Mary English

“Being a typical Pisces, I might have experienced mood shifts, but I don’t remember any depression, or needing to do anything, or to have someone bring me out of being depressed.” ― Julius Erving

“I’m a Pisces, so I’m a very closed-book kind of person.” ― Erykah Badu

“Excuse me while I have a Pisces moment.” — Patricia Lantz

“Now, what would a Pisces do?”

“Going with the flow.”

“My sun sign is Pisces, and I love that the word Pisces can be used as both a noun to describe an astrological sign or a verb to describe its characteristics.”

“You will find out who your true friends are when you fall.”

“I like the beauty of a cloudless night and feeling its infinity.”

“Pisces are the most sensitive, intuitive sign of all.”

“Today, during a Full Moon in Pisces, I have a sweet little message for you—try to live from your heart.”

“Pisces is the fish symbol for this week, and if you think you know what type of personality Pisces person possess—think again.”

“Make choices that bring you joy, not guilt. Count your blessings, not your problems.”

“Taking all my cues from Jupiter and Neptune.”

“Pisces, this month is all about putting the past behind you and starting fresh. And also, doughnuts!

Pisces are active persons and caring. They understand people well because they can easily put themselves into someone else’s shoes. Their generosity makes them caring individuals.

If you’re a Piscean, were you able to relate to each word of this post? Which of these personality traits is dominant in your nature?

7 Mouth-Watering Healthy Recipes You Can Try at Home

Relationship Between Cosmetic Surgery and Self-Esteem

Men are found to be 150% more attractive when holding a drink, reveals a study