Behave Like An Adult: 8 Tips To Be A Mature Person 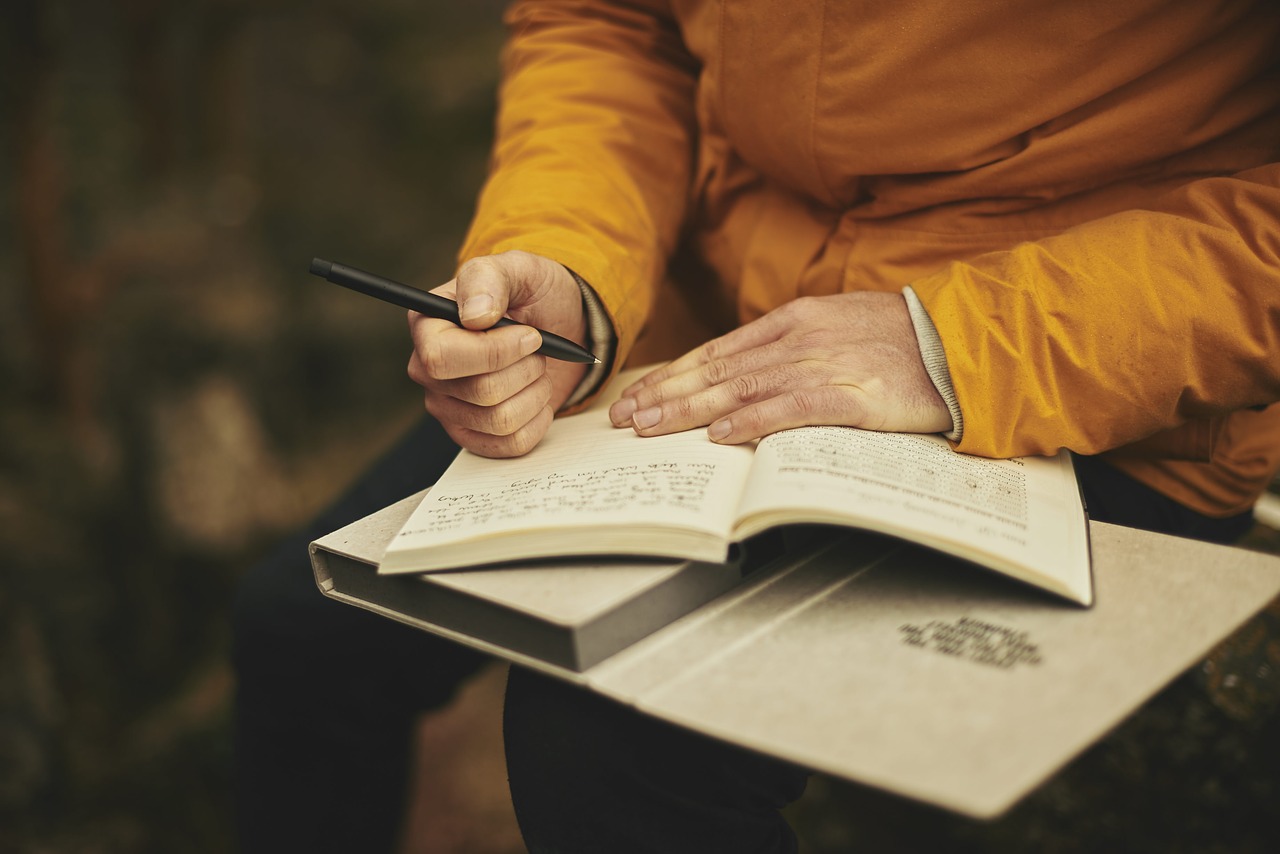 Honestly, how to behave like a mature person does not come from reading thousands of Journals; it strikes only when you make yourself energetic and brave to handle such difficult situations that life brings to you.

Moreover, I have seen many adults who act immature and children whose behaviors are far better than grey-haired grown-ups. No matter what’s your age (17 or 76), life has likely been taught you some basics about acting maturely. The more childish you deal with the things or in handling life’s ups and downs, the worse you will feel in the long run.

Tip to being a mature person- cut yourself from negative thoughts; people who demotivate, increase anxiety, and can’t see your well-being.

You may probably be scratching your head, wondering about how to be an adult. Eventually, it all comes from learning. Some people adapt to it easier than others, but it is an adjustment for everyone. When you think about how these mature actions affect one’s internal state, they breed more trust and control within oneself.

I call it maturity when one is sufficient to pay their credit card bills and other debts on time, rather than being childish and damaging their inner state of mind – that leads to stress and is a continual cycle down the self-esteem “rabbit hole.”

Here’s how to be an adult guide:

Trust me; no one is going to take you to the “24 days challenge to learn you will behave like an adult” class. Though we wish we could have something like that. But, everything is in our own hands; it’s on us how we figure out things. So, if you are left wondering how to be an adult lately, let’s take a look.

Yes, you have to set certain spending limits. You need to avoid late-night pizza sessions, and of course, expenditure on expensive drinks is a big NO, plus purchasing things that are beyond your budget leads to mental stress. Nobody wants to end the month by seeing their credit card bills up and dying with the feeling of bankruptcy. So, set goals and make a worthy investment plan.

These days, procrastinating has become a habit among adults. From stressing out ones to leading to long-term physical disturbance, ignoring procrastination is one subtle sign of becoming a mature person.

3. Stop blaming others for your fault:

Blaming others for your own faults has become a common thing for adults. These are the so-called adults who take soft-hearted people for granted and never feel bad while putting their mistakes on them. These are those adults who love to point fingers at innocent people. From hurting them emotionally to mentally draining, these blaming adults are always up to manipulation and never ready to admit they’re wrong.

We all get angry, but it also depends on how we react in such aggressive situations. If you see one thing, a mature or adult person never shouts whenever they are angry. Being silent is the weapon a mature person uses to deal with anger. One just needs to walk away from the situations when they realize they can’t hold their anger any longer and are ready to burst. Take a breather and get perspective.

One aspect which you need to learn to behave like an adult is don’t let other people hang. It’s entirely not a mature thing to do. Real adults never let other decent people wait for them for long hours. They know other people’s time is valuable, so they act accordingly out of respect for them. Always, always be on time.

6. Stay away from negative people:

Happiness doesn’t cost much; it asks a simple thing; just keep yourself far from negative talks. There are times when you interact with a few adults who complain, criticize, or constantly belittle you – it’s like being stuck in an adolescent state of mind. Sure, you can’t control other people’s behavior, but you can control stop letting them pollute your mature mindset.

7. Learn to clean and fix things:

Be an adult; it’s vital to learn how to clean things after messing up with them. Your parents and friends are always not there with you to tell you what to do next? So, whether it’s taking cooking classes or learning how to fix a car, you should know how to fix things like an adult.

A mature person never lies, no matter what the situation is. It’s not in their regime to lie, and also, it’s not considered honorable. So, if you have a tendency to stretch the lie, stop doing that! Be truthful, and see how it makes your life better.

Well, you can’t act like a toddler all the time, though inner-childishness is creative; at times, you need to move and behave like an adult. You just can’t sit back with hands-on hands; it’s necessary to learn things that embrace living like a mature person, right?