I No Longer Have Energy To Argue With Others 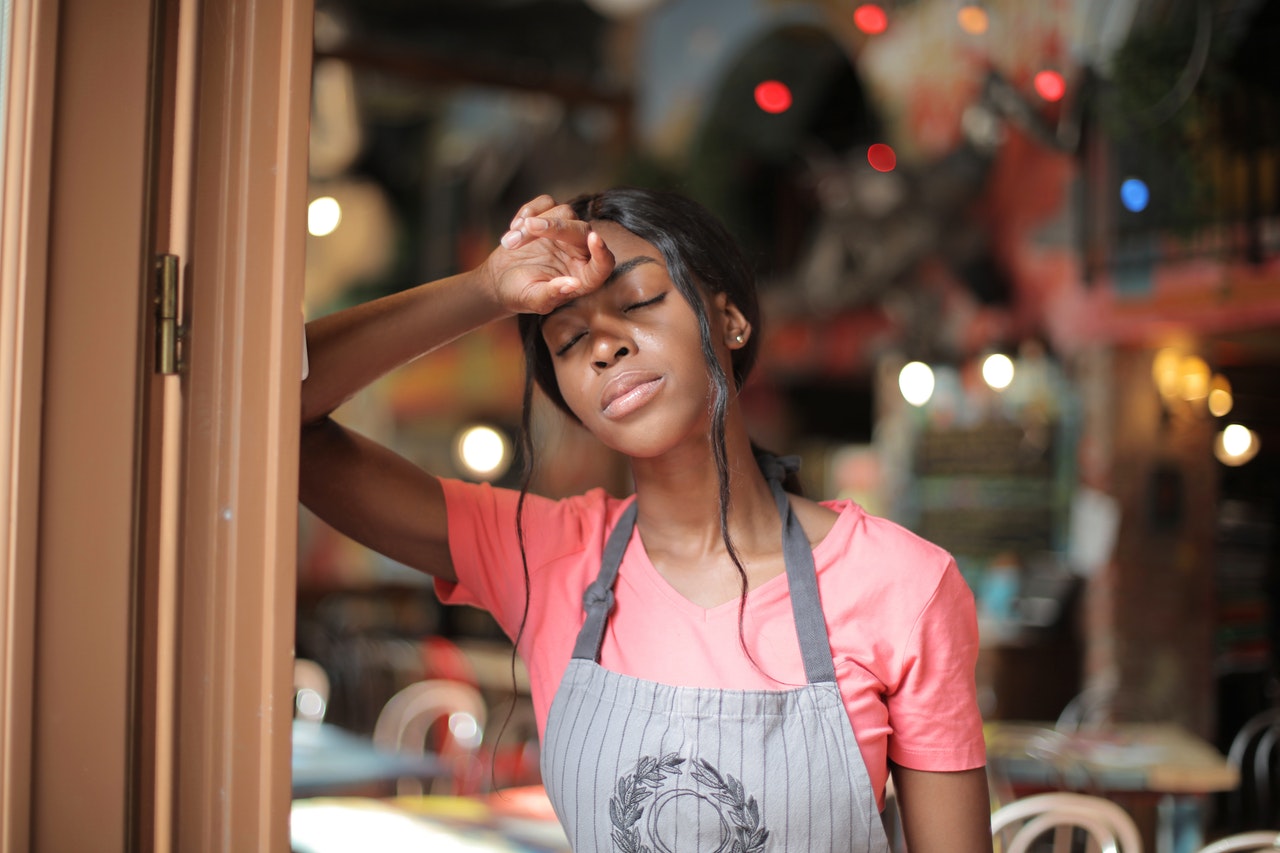 My mental peace and health matter to me at great length. These two pillars keep me sane when everything else outside of my world is berserk and doesn’t seem to make any sense. There are times when I am flabbergasted and feel like banging my head through the walls. But I have had struggled a lot in life to come to such stricter and disciplined terms in life. And without my mental solace, there’s no way I will deal with others. There are many reasons for that as well.

Well, why not then if you have read my word this far. Let’s take you deep into what goes in my brain and why I can’t just tolerate others with their baseless and senseless arguments anymore.

Everything is too complicated in life right now.

I feel like I have to fight for my rights, even for the slightest bit. For instance, is it my fault that I have a reticent personality? I have inculcated those traits from society unknowingly because that’s who I am or were born to be. But people who are too loud fail to judge me correctly.

Often, I get labels like arrogant, nonchalant, uncaring, insensitive, and whatnot. At one time, I was willing to give my justifications. Yet, I was always the one getting bashed under the euphemism of cool banter between friends. And everyone knew on the table that it wasn’t just a happy discussion. It was a bullying episode after people crossed their boundaries.

Earlier I couldn’t swim to the surface as they poured buckets of allegations on me. Later, I walked away. From thereon, those bullies and blamers started taking me more seriously.

And when I started defending myself, the narrative changed. But the labels didn’t stop.

I was not too arrogant, too moody, frivolous, “etcetera – etcetera.”

So, I stopped arguing. Ignorance is truly bliss here. You only allow those people who genuinely give a damn about your mental health and overall survival. Otherwise, I feel that:

“Everyone on this Earth is a traveler; some too lost, some too eager to cross over.-” Nilakshi Garg

People have not learned to heal themselves.

Almost every child of past and current generations have gone through a trauma. More than half of us don’t know about it. Neither do we care. Half of the planet calls it “standard parenting.” But pause and think about its snowball effect on person-to-person or person-to-society.

One is that it scars us deeply, which troubles our future: after about 20/30/40 years! By that time, we have already lost, ruined, and destroyed too many lives around us, including ourselves.

It has been the same with me. For years! To resolve this inner conflict, I sought out counseling. It cleared matters for me by extracting society’s mental stigma from my perspective.

Eventually, I grew fond of accumulating my sense of a living and breathing being. That’s been only possible by:

I don’t know how else I would be mentally sound and strong to avoid unhealed people. Thus, I started to steer clear from them because I didn’t want to infiltrate my positively charged energy levels.

There is very little patience, and people have forgotten to be good listeners.

It’s the by-product of chasing a false sense of accomplishment in the digitally sound cities where information has no end. And I have accepted that this is not me.

Despite being present online, I cannot just make superfluous relationships in my life. Instead, people surrounding me should genuinely be all ears. Then, I won’t need someone who is only a taker. I have had enough encounters with those attention seekers up until today.

And to improve my peace and serenity, I started eliminating unwanted and negative people from my life. This gave my life a breather. I now have enough to listen to others who care and love me with pride. Their actions prove it when they meet and greet me.

At this point in life, I might have very limited people to talk to. But every conversation is meaningful and productive. I personally don’t give attention to the ramblings of strangers whose opinions never decide my life’s trajectory.

I now have better use of my time.

That’s one trait I established after the great part of my adulthood. Earlier, I was the people’s pleaser. But not now. I have learned how to value my time, wishes, goals, desires, and wants. However, that does not mean I don’t compromise or adjust with others – friends, families, or lovers.

It’s just that I know where my time and adjustments will be respected. And my intuitions are pretty sharpened over time. They tell me whom to trust and whom not to before investing my time and energies. Because there were instances where people misused my time and energy. They capsulated me into wrongful conversations, which had a destructive impact on my mental peace. For a long time, I was on a guilt trip and wanted to be in everyone’s good books.

But that’s not what I yearn for now. My mental peace is personal and the only aspect in life I have enough time for. In return, this decision helps me tread better towards several milestones in life like a better job, quality life, higher pay, improved client, and an attractive persona.

Every discussion with the wrong person turns into an argument that consumes your irreversible time. It won’t come back – simple. But the memories and experiences continue to haunt me. Thus, throughout the blog post, you learn that I’ve schooled myself to keep people with unproductive lives at bay for my own good.