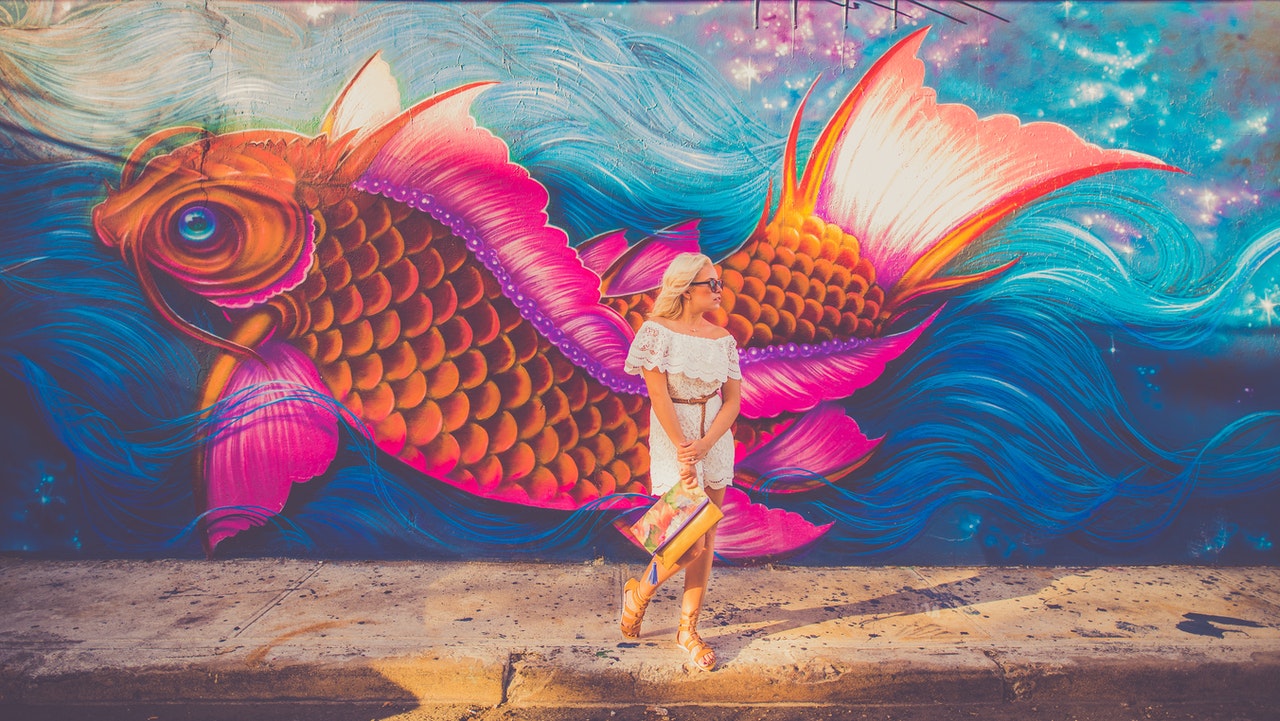 Your imagination is the source of your future.

It’s the power that enables you to design the life you want.

What you do, and who you become, begins in your imagination.

And yet few people truly understand how to use the most powerful mental faculty they possess to actually create the success, happiness, and wealth they deeply crave. We were never shown how to use it to consciously build that life.

As children, we would wildly dream about who we would become when we grew up. But as we went through school and learned how to gather knowledge, we stopped using our imagination to dream and to create.

With the proper use of our imagination, we can create anything — if we want it enough and believe it’s possible. Without it, life becomes an endless struggle.

1. It all begins in the mind

Imagination has been called the workshop of the mind, where we craft and shape our future. Our only limitations are from lack of use.

Think about this. Nothing we do or make happens without it first being seen in our minds. Look around you and consider how everything gets created twice, once in someone’s imagination and then again in the physical world through action.

The smartphone or computer you are reading this on began as an idea, maybe even a fantasy, and became a reality through focused visualizing. The style of clothes you are wearing were pictured in a designer’s head, just like the sofa you sit on, the car you drive. It all started as an idea pictured in someone’s mind.

2. That’s how you create your future and transform your life.

Take a moment to think about the future you are building for yourself in your mind. Are you dreaming of possibility or worrying about doubt? William James, the father of American psychology, once said, “We become what we think about.”

When you take time to think, visualize, and dream, a part of your mind awakens and feeds you with glorious ideas. They float into your mind and carry you into the future. But you have to learn how to prompt your mind and to listen to its answers.

You do that by picturing what you want.

3. The secret of manifestation

Your mind cannot distinguish between what is real and what is imagined, nor can it tell the difference between what you want and what you don’t want. It just works on the vivid pictures you give it to guide and help you get what you are thinking about.

Add in some emotional intensity, and you have the secret to manifesting your desires: Your powerful imagination.

You must use it wisely and deliberately if you are to take control and transform your life. The process of change is a simple one, but the realization of it is rarely easy.

First, we notice a problem or an absence of something better, and that triggers a desire in us. We begin to imagine a better outcome, a way to fix a problem, or a more enjoyable life. The source of change is typically a strong desire for something we haven’t got – money, job, relationship, health. And the solution emerges from the imagination.

See what’s missing in your life, and you begin to dream about having it; get confronted with a problem and frustration or sadness, and that ignites the desire to solve it or be happy again.

The human mind is always striving to encourage us to grow. Something within us urges us to try to be more. And when we hear that inner voice, we instantly begin to wonder, to think, to imagine.

Often, we also doubt it is possible for us. That is no more true than the possibility you dreamed up. Focused imagination determines which future shows up.

4. The source of success

People who succeed are using their imagination better than those who do not.

It’s not who you are or how smart you are that counts; it’s how well you dream, believe, and act.

Jamie Kern Lima, an American self-made multi-millionaire who joined Forbes’s list of wealthiest entrepreneurs after selling her cosmetics business to L’Oreal, dreamed up an idea that makes her fabulously wealthy.

She saw a problem, which was a lack of cosmetics good enough to cover up her rosacea skin condition. She wanted cosmetic foundations good enough to hide it. But she couldn’t find any. She never stopped thinking about it, and her intense desire and determination led her to believe she could create it herself. That was her dream to build a cosmetics company. By imagining it and wondering how she could do it, she discovered how and built her brand.

5. The mind’s most powerful force

Napoleon Hill wrote that “imagination is the most marvelous, miraculous, inconceivably powerful force the world has ever known” because it is the creative power of humanity. Through imagination, the world advances and evolves, and the power with which every person is blessed can transform any life.

How you wield it is what makes your life. Most people unconsciously use their imagination and often use it against themselves by worrying about the future. Imagination is a preview of your possible future. Use it creatively, not destructively.

You do that by consciously directing it towards what you desire. Use your imagination to picture what you want. Focus your attention on seeing clearly how you want your life to unfold. If you do this consistently, with determined attention, you will activate your mind to feed you ideas of how to manifest this dream of yours. It requires time, effort, attention, patience, and action you may be fearful of taking – but it is how you have ever created anything worthwhile.

It is how you learned anything good – imagined doing it or being her; saw yourself in the future achieving it, from riding a bike, driving a car, going to university, getting that good job, being a success. You dreamed about it in your mind first.

When you imagine your dream, pay no attention to the doubts that will creep in. They are not part of your dream but an alternative version, a different choice. Do not let them in. Choose the future you want, not the one you are trying to avoid. And if you stay true to that imagined dream, you will very likely find yourself living it.

The philosopher Henry Thoreau wrote: “If one advances confidently in the direction of his dreams, and endeavors to live the life which he has imagined, he will meet with a success unexpected in common hours.”

Trust that with imagination you can manifest the life of your dreams.