Is Social Media Hijacking Your Happiness 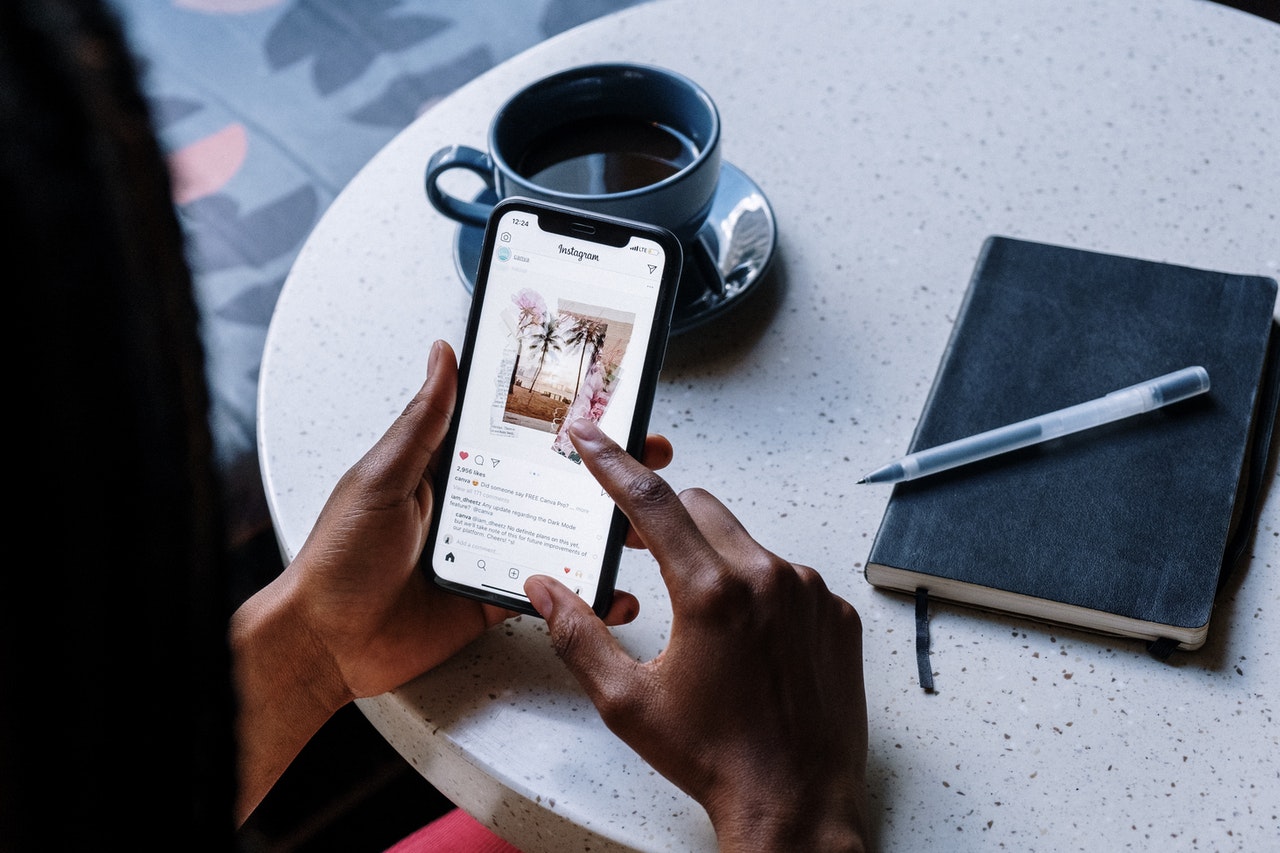 In a time when we are so heavily reliant on technology for connection—could it actually be doing more harm than good?

Yes, Zoom game nights and family FaceTime chats can help us feel connected. But what about that time spent scrolling through social media or getting lost in the spiral of online articles. How’s that time impacting your overall well-being?

These days the online world is filled with doom and gloom, and social media, in particular, is loaded with opportunities to shame, attack, and spew hate. Even witnessing this, without being directly involved, can leave you feeling alone, divided, anxious, and really questioning the world we’re living in.

With so much time spent engaging with some form of media (according to the 2018 Nielsen Total Audience Report, about 11 hours a day for the average American adult), the impact is something we need to consider.

While there is a convenience that comes with technology—and having the world at your fingertips—it comes at a cost.

The connection is key to your happiness and well-being. While social media sells the perception of connection, it leaves most feeling disconnected, isolated, and alone.

You hop on to social media to see what people are up to but get sucked into mindlessly scrolling—looking at updates from people you kind of know but who aren’t really in your life.

Of those 800 friends, there are maybe a handful you really know. Being on social media surrounded by vaguely familiar faces but not real friends can feel like you’re surrounded by strangers.

You scroll through those updates, reading what that friend from high school—who you haven’t talked to in over a decade—has to say, somehow winding up in a fight with a total stranger, and then questioning why you were ever even friending in the first place.

If scrolling leaves, you feel defeated, drained, or disconnected. Even when you’re virtually surrounded by people—that’s a sign to take a break.

Negative perception of the world:

Yes, we are living in a time that is challenging. There are issues related to social injustices, disputes, and concerns about climate change—just to name a few—and a lot of these topics are being highly debated on social media.

It feels volatile and divisive.

Your sister in law—who you used to get along with—has a completely different political view or perspective on gun control. You’re shocked by an article she shared and all the people she knows who support it. Now you’re not speaking to each other because you stand on opposite sides of issues.

Social media takes us out of having those hard, in-person conversations.

We drop comment bombs, get caught up in the whirlwind of emotions, and don’t ever really see a side other than our own. And our social feeds are curated to fuel that cycle.

Because of this, it’s easy to forget that the other people are…well, people. We stop seeing their humanity. We call out, cancel, and move on. Also, we even forget that some of these people are our real-life family, neighbors, and friends.

The snapshot of what is happening on social media doesn’t necessarily translate to what’s happening in your real-life world.

If you catch yourself feeling weighed down or overwhelmed when you’re on social media, that’s a sign of tapping out for a bit.

What we show on social media is one small sliver of what we experience every single day.

This is partly because we only show others what we want them to see. But also, who has time to take a picture when life is messy—when you’re just trying to make it through.

I know clients, family, friends, and even myself—who’ve struggled in marriage, parenting, finances, work, health—you’d NEVER know it from their social media feeds.

Yet knowing it intellectually doesn’t stop the comparison, jealousy, self-doubt, or FOMO from creeping in.

Just because it looks like someone else has it all together doesn’t mean they do. Don’t wish for the life you’re only seeing a small glimpse of because the whole picture could be something you wouldn’t want to trade your everyday life for in a million years.

When you notice those feelings of envy creeping in, that’s another sign; it’s time to take a break.

Time for a break?

If you notice your time on social media does anything other than fueling your energy and leave you feeling good, it’s time for a break.

Try it for a week to see how you feel. Delete the apps from your phone (don’t worry, it’s easy to add them back later) and commit to staying off social when you’re on your computer.

Approach this as a little experiment—see how you feel with a break and then decide to either extend it or hop back on. Notice how you feel, ask yourself what your next best step is, and then do that thing.

Call a friend, meet your sister for a walk, or smile at a stranger. Remind yourself that we are connected on a deeper level and that we truly can move forward together—but that requires genuine connection, which is hard to come by in the virtual world.

And who knows, you might finally find the time to learn how to cook Thai food or speak Italian, or you might discover that phone calls and writing letters brings more connection and more happiness to your life!