What is Negative Thought Disorder? Their Origins Explained, Parts of the Brain Responsible and How To Take Action! 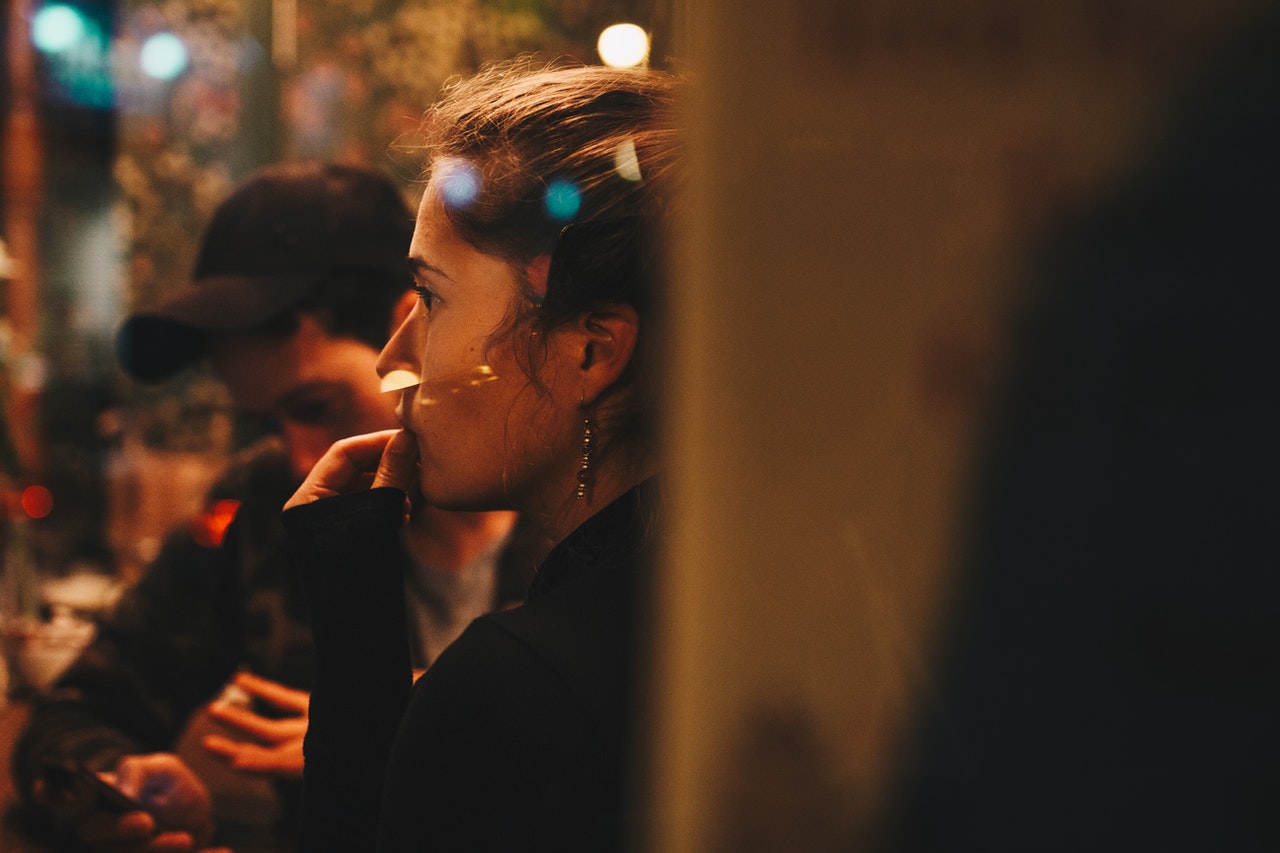 Negative thoughts come in all sizes and forms just as much as we are all unique. The meaning of disorder is just that; jumbled order that is in disarray or out of sync.

Our thoughts become out of sync due to past traumas that are embedded in our conscious, subconscious, and unconscious memories that are then triggered by current events. When someone is triggered, they have witnessed something with their senses. It could have been through sight, smell, a sound, or physically absorbed, such as being in a car accident. That is then converted to a thought or feeling (emotion) that now has to be deleted from the mind instead of being stored for eternity in the brain’s complex filing system. Thoughts are also shaped by upbringing, society, religious beliefs, expectations we have for ourselves, and those that are projected onto us.

Certain thought disorders are inherited and triggered by traumatic events, and we have to decipher a combination of positive brain behavior that brings into balance mental health and physical happiness.

The first step to negative thoughts and negative thought disorder is self-awareness; whether you become aware of yourself, or it is other people’s observations of you. I think sometimes the latter is harder to hear since it can be hurtful to be told by other people that they may see things about you.

As a Neuro Emotional Therapy Specialist (NET) and Mind-Body Medicine Facilitator in Advanced Trauma, I see these thought patterns as gifts; we are showing ourselves and the world what needs healing and loving guidance.

Our brains are designed to do one thing; keep us alive. Our brains do not evolve as fast as technology, so it still operates as it always has to mean our fight/ flight/ freeze responses are hyper-activated, and our brains are in constant problem-solving mode. The saying that many of us today are still being chased by the proverbial tiger can be very true due to climbing the corporate ladder, financial debt, troubled marriages, and divorce rate, all forms of abuse, insomnia, and the increase of our aging population not having the means to live out their golden years adequately…I think we still have the tiger, but it doesn’t have four legs anymore!

Stress combined with a mind that works against us instead of comforting and guiding us is a negative thought disorder. Some important parts and functions of the brain can’t be overlooked, such as the Neocortex that is responsible for movement, thinking, creativity, perception, and behavioral responses.

Parts of the Brain Responsible for Negative Thoughts

The Neocortex is also referred to as the “rational brain.” The “emotional brain” or Limbic Brain, is the center for feelings and memories of interacting with others. The Amygdala is the center for emotional responses and aggressive behavior. Hippocampus is the memory center of new information and storing recent events, while the brain stem is our survival brain that focuses on our environment and analyses are we safe?

As you can see, we have many brains as well as many types of brain waves that can cause negative thoughts. Brain waves are electrical impulses within our brain with various frequencies that affect our behavior, emotions, and thoughts.

I recently heard a saying that depression is too much time spent evaluating and regretting the past, while anxiety is caused by too much thinking of the future. What if we stayed present and aware of just today. To wrangle our busy minds and conquer negative thought disorder, I said step one is awareness.

Step two is to observe the messages or “stories” the mind is feeding us. To process this, I recommend journaling; journaling is writing out to paper everything going on in your mind- those thoughts, feelings, and actions your brain is telling you. Write them out but don’t be attached to them. I recommend doing the same for the dreams that you have. This action quiets the brain chatter, and when you have done this regularly, you will notice fewer negative thoughts and receive some golden nuggets such as “everything will be ok.”

Also Read: 5 Tips Hack Your Brain To Achieve Your Goals

Not everything your mind tells you is true or real; they are only perceptions. Perceptions can be modified if you are open-minded to seeing things in a new way. Negative thought disorder has varying degrees, and negative and harmful thoughts can destroy lives and families.

Our thoughts create our reality, so what are you creating? Spending more time in gratitude and know you are one thought away from changing your life, and everyone’s around you.