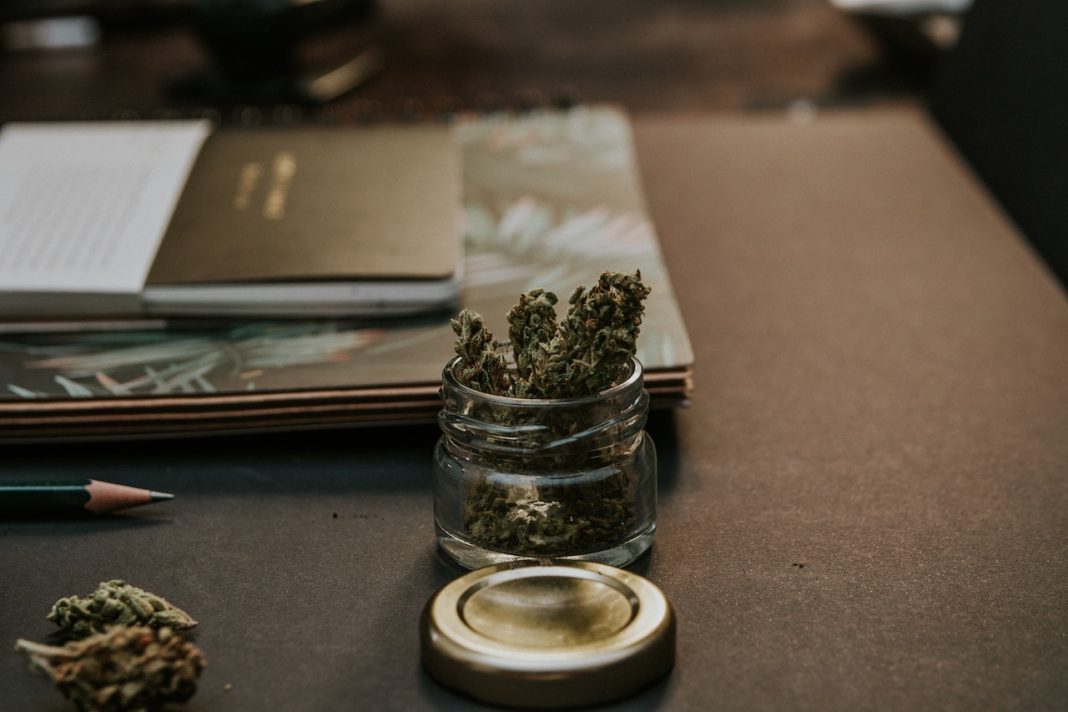 Are you ready to be taken on an inspirational high with these marijuana quotes by famous people smoking weed?

You’ll be surprised at these historians who used weed, the likes of William Shakespeare and Queen Elizabeth I. The famous George Washington, and Thomas Jefferson, who gave us our first quote, both grew hemp on their estates.

1. “Some of my finest hours have been spent on my back veranda, smoking hemp and observing as far as my eye can see” – Thomas Jefferson.

By now, you’ve harvested your crop grown from feminized seeds, so toke up, relax, and get inspired by some famous quotes.

Many celebrities have announced that they are not shy to admit they smoke weed. A few have started their own marijuana business or personal range of cannabis products; some have strains named after them.

Here are some of their smoking weed quotes and sayings.

Music is food for the soul, and these musicians do it best after or during a smoke of their favorite strain of weed.

2. “When you smoke the herb, it reveals you to yourself” – Bob Marley

3. “It really puzzles me to see marijuana connected with narcotics dope and all of that stuff. It is a thousand times better than whiskey. It is an assistant and a friend”. – Louis Armstrong

4. “The biggest killer on the planet is stress, and I still think the best medicine is and always has been cannabis” – Willie Nelson

5. “So what if I’m smokin’ weed onstage and doing what I gotta do? It’s not me shooting nobody, stabbing nobody, killing nobody. It’s a peaceful gesture, and they have to respect and appreciate that”. – Snoop Dogg

6. “Weed is the healing of a nation, alcohol is the destruction” – Bob Marley

The words of these famous people smoking weed speaks volumes about how they enjoy their joints. Find some great tips while reading along and enjoying the inspirational quotes from many a smoker.

You wonder how your celebrity actor gets to work those long hours, making the movie you enjoy while puffing away on your joint? See what their famous stoner quotes are.

7. “I’ve never heard of anyone smoking a joint and going on a rampage. It makes them lie around on the floor and look at the ceiling. What’s wrong with that?” – Billy Bob Thornton

8. “That is not a drug, it’s a leaf”- Arnold Schwarzenegger

9. “I know you’re supposed to tell kids not to do drugs, but kids, do it! Do weed! Don’t do the other stuff, but weed is good!” – Kevin Smith

10. “I don’t consider weed to be any worse than having a beer” – James Franco

Do you think politicians don’t have quotes about marijuana? You’ll be pleasantly surprised to hear what they have to say. They also have a sense of humor, and theirs will have you high with laughs.

From presidents to senators, they say the darndest things, so you don’t have to be a specialist in politics. You don’t have to listen to boring parliamentary speeches; enjoy their funny famous weed quotes.

12. “When I was in England, I experimented with marijuana a time or two, and I didn’t like it and didn’t inhale and never tried it again.” – Bill Clinton

13. “No one knows, when he places a marijuana cigarette to his lips, whether he will become a joyous reveler in musical heaven, a mad insensate, a calm philosopher, or a murderer.” – Harry J. Anslinger

We’ve thrown in some inspirational weed quotes not to make you think they are light-hearted all the time.

15. “Federal and state laws (should) be changed to no longer make it a crime to possess marijuana for private use” – Richard Nixon

Smoking the herb has dated back in history, watching plantations grow and smoking from your back yard gazingly a pleasure. These 15 quotes about marijuana might have you gobsmacked or thinking of a weed high.

We hope we’ve left you mesmerized by what famous people from different spheres have to say and all the quotes about marijuana.

They inhale, sing or act at their best on stage or set, and from political speeches to politicians who smoke marijuana, they’ve told us all. You’re allowed to have your fix and cut out a few of these quotes, pin them up and let them inspire you.

The above is only 15 quotes; there are so many more out there; why not check them out for yourself?

How To Stay Healthy All Year Round Living In A Metropolis

How To Choose The Right Pool Chemicals For Your Pool Type