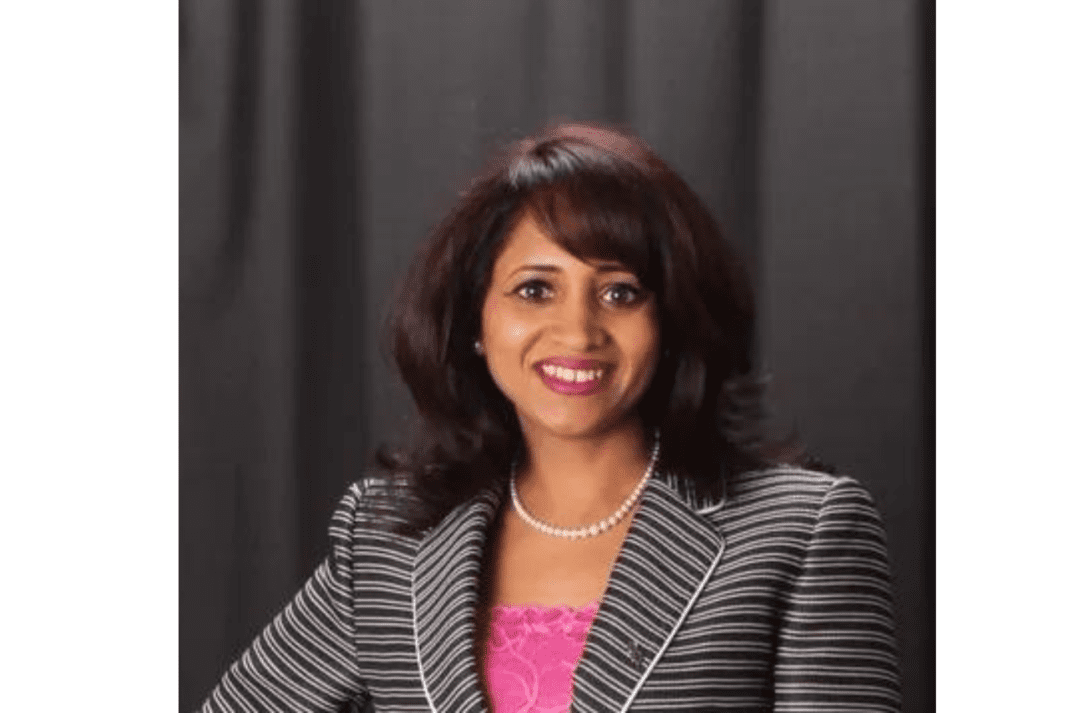 “If I had even one ounce of thought that this is where I would be after I walked out of that marriage, I would have left it a long time ago. I never thought this was possible.”

Aruna said this to us while sharing her struggles of a 5-year long abusive marriage and how she managed to get out of it. This got us thinking that there must be numerous women out there who are stuck in an abusive relationship but can’t muster the courage to step out of it because no one told them that this isn’t the end. They can still turn things around and build a life for themselves they deserve.

This one thought prompted us to start a new series about the women who not only survived abuse but used it as inspiration to achieve dreams and set an example for all the women out there. A warrior isn’t necessarily the person who goes on the field, but it is who gets up every time life knocks them down. Therefore, this series is devoted to the abuse survivors, our modern-day warriors.

The first person we interviewed as part of this series is Aruna Dontabhaktuni. An Indian Entrepreneur, Founder, and CEO of PharmaPro Consulting Inc, she is the true definition of women empowerment. But she wasn’t always this fortunate. Her first marriage was no less than a nightmare. Read her story in her own words.

“I want to start telling my story with a quote in Hinduism, “Aham Brahasmi,” meaning I am the creator of my own world. With that being said, the intention here is not to blame the other party but instead me taking responsibility for my life and what happened in my past.

I come from an orthodox South Indian brahmin family, so I was always expected to have an arranged marriage. I was adamant that I won’t marry someone who would ask for a dowry. My father told me that a potential suitor complied with my conditions of working after marriage and no dowry, so I agreed to marry him. All the arrangements were made, and we got married within two months.

After the wedding, I shifted to Mumbai with him, and we started living in a small apartment. We hardly met three times before the marriage and knew little to nothing about each other. During the first month, there was some minor misunderstanding, and, to my shock, he beat me. I gave him a silent treatment for some time, but later everything returned to normal.

Over time these incidents of physical abuse got frequent. After a certain point, when things got beyond my control, I took it up with my parents. My parents advised me to take it easy and try not to irritate him. A few months later, we visited my parents-in-law in Andhra Pradesh, and my parents brought this topic up with my in-laws. The advice I got from my in-laws was similar to my parents’. My mother-in-law asked me to quit my job and start feeding her son homemade meals four times a day to keep him happy, and in return, he shall stop hitting me.

Upon hearing everyone’s advice, I, too, started blaming myself for his actions. I am a free-spirited woman who wants to hold her ground, and I thought this is why all this is happening to me. Although I didn’t want to leave my job, I reluctantly took her advice. I quit my job and started focusing on his happiness. But it didn’t change anything. He started controlling me. He disconnected the household phone line so that I couldn’t talk to my parents and didn’t give me access to money.

He did not stop there. One day he hit me, and I got a seven-inch cut on my head. While I was bleeding, he tried to choke me to keep me from screaming for help. I had to rush to get the neighbor’s attention, who then took me to the hospital. Even after this incident, I couldn’t divorce him because I was afraid this would create a ripple effect on my family, and society would look down on them. So instead, I decided to ignore his involvement in my life, and we started living like roommates.

I went back to my old job and cooked and cleaned only for myself. He was no longer my responsibility.

One day I get back from work and see everything is scraped clean in the house. Even the furniture was gone. I called my father and told him about the situation and that he hasn’t come home in a few days. Even my in-laws weren’t picking up the call. My father came to Mumbai and took me home.

While in London, I didn’t have my work visa, so I pursued a Computer Science Diploma at a community college. A few months went by, and everything seemed normal. But as they say, I was trying to turn a stone into gold. One night he hit me badly and threw me out of the house at 2 am. I was in a foreign country, with nowhere to go, on the street.

That was the time I sat down to think I had two options. One was to file a police complaint against him, get him deported and make it my life’s mission to take revenge on the person who did me wrong or to focus on myself and build a life for myself. I decided to do the latter. With that in mind, I rang the bell and told him if he didn’t let me in, I’ll call the cops on him.

Once I got in, I sat him down and told him that I had already left a lot of things because of him; there was no way I was leaving my Diploma as well. I told him that he would give me a certain amount of money in allowance each month and book a return ticket for me the day I complete my degree. I called the woman’s hotline and informed them about the situation. I arranged with them that I would call them every few days to update them about myself, and if they didn’t hear from me, they would send the cops. I also learned from a friend that if something happens to a woman, her journal can be used as evidence in court. So I started noting daily events in a diary for an off chance he does something to me. He had tried to choke me before, and I didn’t trust him with my life.

He complied with all the instructions. I completed my Diploma and flew back to India. I told my parents that if they wanted to see me alive, they shouldn’t try to convince me to stay with him, and they understood. I was very clear that I would focus on building my life. I got admission to a university in the USA to do my Ph.D. My parents paid for my first semester. And when I came to this country, I only had $500 in my account. To support myself in New York City, I worked 80 hours a week for three years but never borrowed money from anyone. I worked four jobs from 6 am to 11 pm and also studied in this time frame. I lived in a one-bedroom apartment that I shared with three other girls.

Today I am living my dream both Professionally and Personally. I am married to an Amazing Man and we have 2 gorgeous boys and own a million-dollar home in the US. My husband is a gem, a loving husband, and a great father, who treats me like a Queen. A man with a golden heart and my parents love him like a son. His qualifications speak for itself he has a BS for IIT Kharagpur, MS, and Ph.D. from Princeton University. He is the wind beneath my wing, both he and his family are always there to support me and cheer for me.

I have a Ph.D., from Long Island University, New York. I am a thought leader in my field. I received many awards for my Scientific Contributions in the field of Clinical Pharmacologist and Mathematical Modeling from many Pharmaceutical and Biotech. I have been invited to numerous international conferences as a Keynote and Primary Speaker. I am an Entrepreneur. I am the Founder and CEO of PharmaPRO Consulting, the Founder and Scientific Director of Project Dontabhaktuni, and an adjunct professor at the University of Pacific. In PharmaPRO Consulting we have 30+ thought leaders and scientists from seven countries. Project Dontabhaktuni is a non-profit created for budding scientists and students. In the past 2.5 years, we have trained 2000 Ph.D. PharmD scientists from 40 countries.

“I have made my mission to make a difference for others and be a role model for others, giving them access to their confidence and power,  because if I can, you can too”