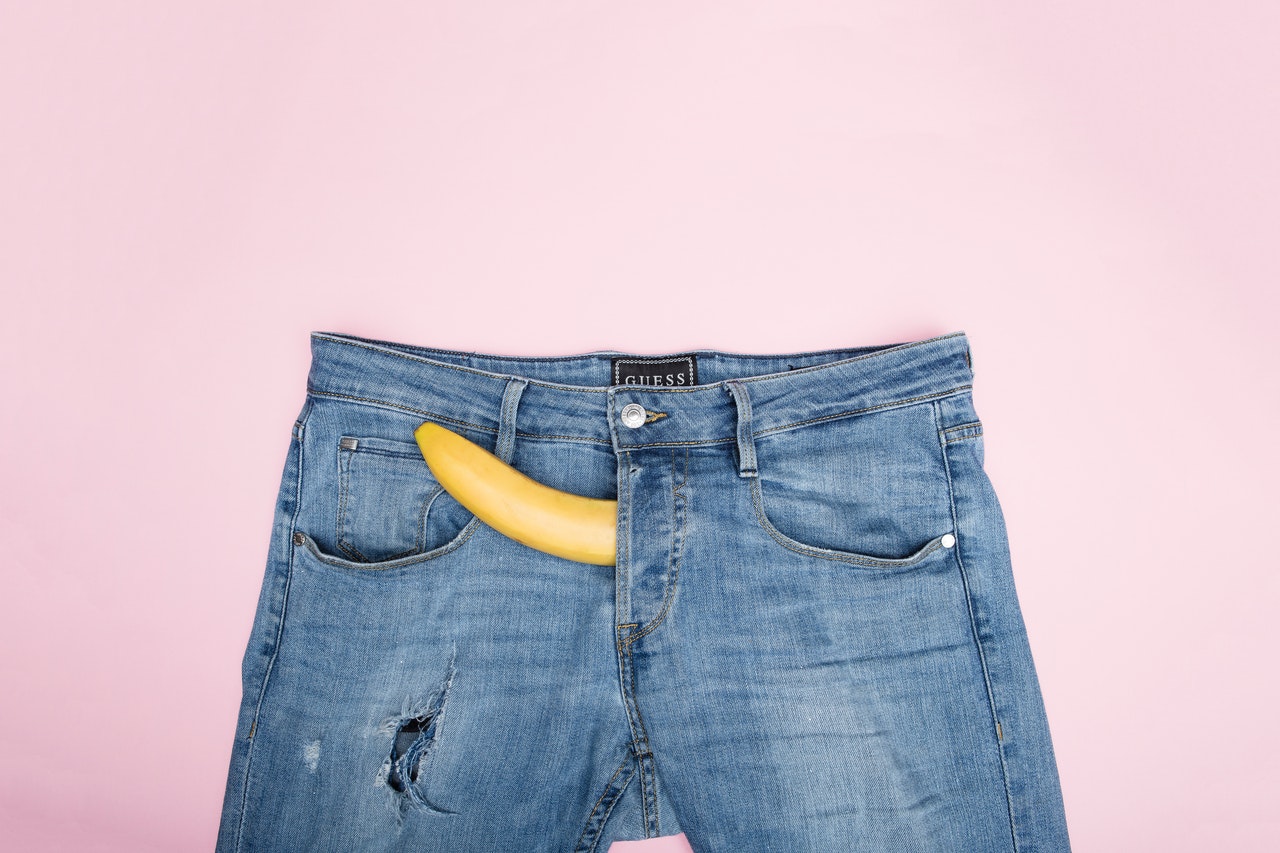 Opinions are expressed by Guy Blaise, a Frenchman currently living in America and Author of Love Like The French.

He recently talked with one of his clients, about why men are likely to send their dick pics? And here are his thoughts:

You say in America that the apple never falls far from the tree. Sex and the penis are never far from each other. This is the same among men in France and in America.

Large or small, circumcised or uncircumcised, thick or thin, straight or curved, the penises all have one thing in common, an erection. For men, the penis is a valuable treasure.

Most of us give our penis a nickname or, better yet, a lover will give it a name for us; preferably, a name that alludes to our ability to satisfy sexually.

A study in the journal of sex research claims that men send dick pictures in the hope in return to receive nude pictures from the woman. They hope that the exchange of nude pictures will lead to sex.

Men send dick pics for a variety of reasons. Some men are looking for validation. Others do it to send a message. The message says, “This is what I have to offer you. This is what I bring to the bedroom for your pleasure.” It is their misguided way of offering you the chance to imagine the many orgasms you could experience if you were to give him the opportunity. And, there are those who do it because they are proud of its size and enjoy showing it off. I recall seeing a picture sent to a coworker of a box of magnum condoms.

The sender wanted her to know that his dick was larger than average, thereby and required larger than average man was under the impression that bigger meant he had to be better in bed. Having a penis does not guarantee you will give a woman orgasms. They want to make it clear that they have what it takes to keep you sexually satisfied. In addition, a compliment or a positive response of any kind from a woman is quite the ego booster.

When discussing the subject of dick pics with American and French women, I discovered that there are more occurrences of unsolicited dick pics among millennial women both in America and France.

Men who believe their dick size and appearance is an asset are more likely to put it on display to lure or impress the recipient. Another reason for the unsolicited dick pic is immaturity.

A confident, mature man will not find it necessary to share a picture of his genitals to attract a woman’s attention, but rather, he will rely on his intellect, humor, and accomplishments. Sadly, immaturity can be found at any age.

I want to share with you how many French women handle unsolicited dick pic. They keep a picture in their phones of a banana, or a carrot stabbed with a knife. From what I hear, it is a very effective reply with a clear message. American women should respond the same way.

“The penis is like a golf ball; it always looks for a hole.”