The Real Reasons Why Men Cheat 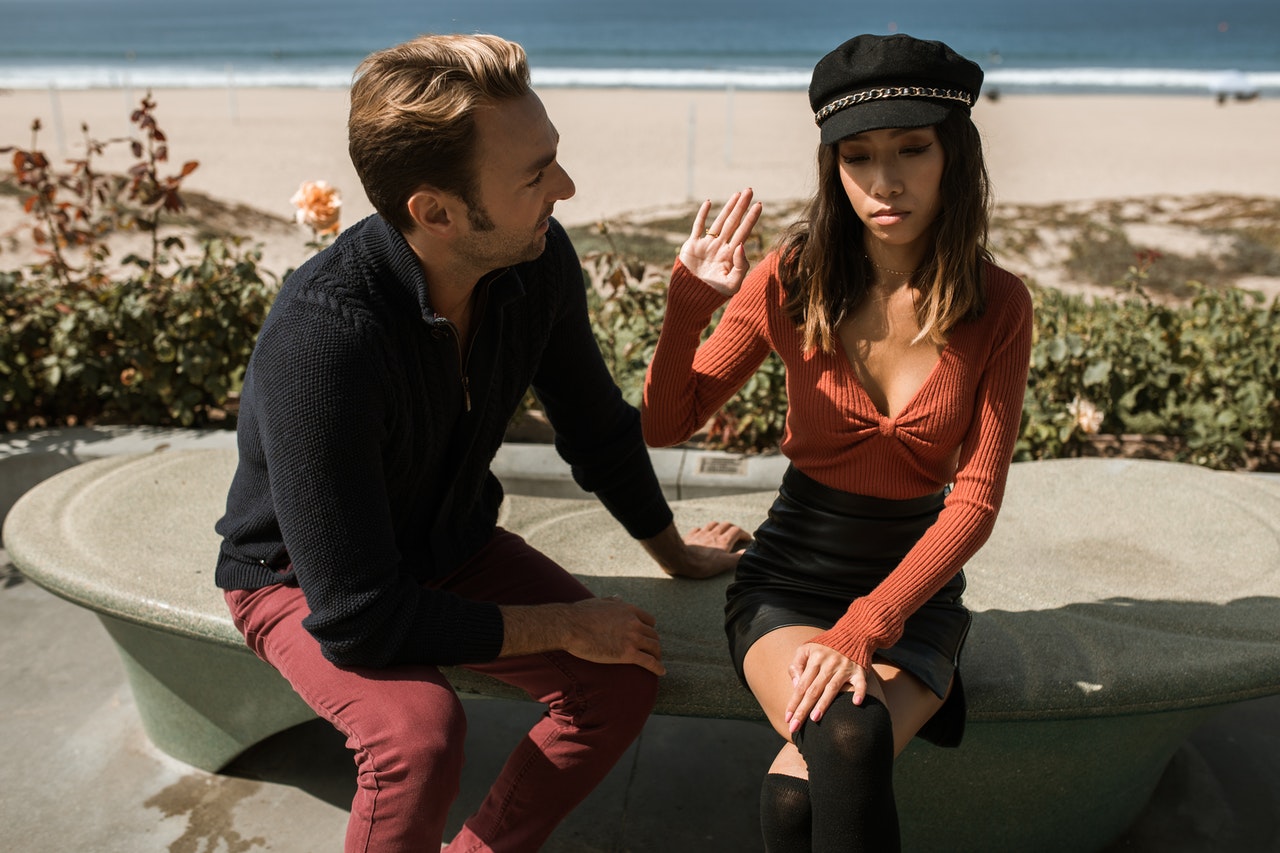 We women all know them. We often talk about them and feel insecure with them – the men who cheat.

As someone who has dated a lot and as someone who herself has been cheated on (in the worst kind of way), I believe the answer to why men cheat is more complex than just blaming it on their DNA. There are myriad reasons why men cheat and risk everything – careers, families, friends – just for the thrill of getting laid by someone else.

Here are my 5 theories:

1. Failure to Tend to the Garden

“My garden is my most beautiful masterpiece.”- Claude Monet

At the beginning of a relationship, everything is new and exciting. However, over time, it is easy to take each other for granted. I am not saying here that sex is everything to a man, but it is a component. And when men are not feeling loved or when their needs are not met, they may wander.

Related: 9 Reasons Why Men Lose Interest In The Relationship

I think it’s important to be creative — and to keep adding spices to the relationship. Don’t take your partner for granted and tend to the garden – things will blossom and grow!

2. The Grass is Always Greener

“The grass is greener where you water it – not always on the other side!”- Kim Kardashian

It is human nature to believe that there is a greener pasture right down the road. In my 20’s and 30’s, I believed that there was a better job, a better city in which to reside, and a better (more edgy, more interesting, more educated) boyfriend to date. But eventually, I outgrew it. Thankfully.

Men, however, do not always easily outgrow this stage – no matter what their age is. For some reason, some men think they can do “better.” You may be the “IT girl” now, but your position will be short-lived. There is a certain type of men, “players,” if you will, who are always thinking about trading up and trading often.

My best advice? Avoid this type of period. YOU know who they are. They will leave you feeling confused, inferior, and depleted. Realize it is their low self-esteem and grave insecurities that are causing them to act this way – it has nothing to do with you.

Related: How To Tell When Your Partner Is Cheating?

I already concede. I am going to get some backlash from this one, but I do believe there is truth in this, and I do believe that some men, the cheating kind, like to be around (and cheat with) women who they consider inferior to them.

Men at work, especially those intoxicated with power (see 4. below), like to be around women who are perceived to be “inferior” to them. I realize this conjures up the old adage of the executive cheating on his wife with his secretary, but stereotypes are there for a reason. Men often work daily in stressful, deadline-driven work environments with women as their subordinates who are basically making the wheels turn and the clocks tick. And because these women get paychecks signed by these men, they are often obsequious and accommodating.

Men like to feel empowered. They like to have women tending to their needs and responding (usually on demand) to their requests. As such, you do often see men at work cheating with their secretaries, paralegals, and subordinates. For women, I would suggest setting clear boundaries — declining invitations for drinks after work and/or off-hour meetings. Eventually, he will get the message that you are not available.

As aforementioned above, men who acquire power at work often become intoxicated with their power — and power can be an alluring aphrodisiac. Believe me; I saw this daily while working as a Congressional staffer and a lawyer in several big law firms. These men have egos and attitudes which are unreal. And when men acquire power, they begin to feel invincible. This is precisely when the inappropriate behavior starts. It often starts with an inappropriate comment or suggestion and later leads to invitations for sex.

This frequently occurs as work where they have the power position and are exposed to a lot of smart, attractive women – some of which they start to find more interesting than their wives. I get it. I’ve worked side-by-side with some major power players, and I realize that power does begin to look attractive. However, proceed with caution, and know that everyone’s power is one paycheck away from completely disappearing.

5. It’s Not All About Me Anymore

“I don’t care what you think unless it is about me.”― Kurt Cobain

When men are dating and even when they get married, they feel they are the center of the universe and that their partners/wives should nurture and adore them. However, later down the road, when kids come along, they are often put on the backburner while mothers tend to needy infants, household duties, and careers.

I have heard from not one but countless mothers who contend that their relationships changed dramatically once the kids were born because it’s no longer all about “you” anymore.

Beware of the narcissistic man who needs constant attention and just takes. This type of man is unable to give or even feel empathy or regret. Find a giver. Not a potential cheater.