The 4 Stages Of Menstrual Cycle 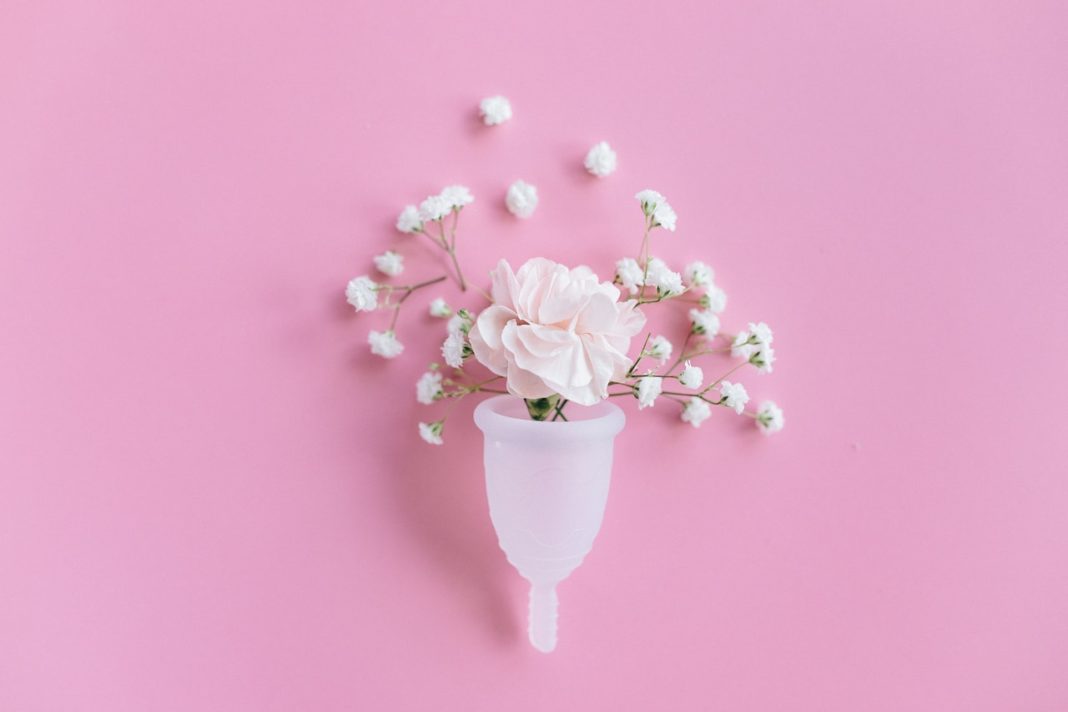 An irrational discovery of a teen

My life was thrown into doubt by puberty. I had to unravel them one by one while fighting the rising beast within my psyche. The concept of ovulation was one of them. I used to count the days from the end of my first period to the beginning of the next and think of the median as the day of my ovulation. But after more investigation, I proclaimed my discovery irrational.

How does the Menstrual cycle work?

The menstrual cycle starts pedaling from the first day of your period onwards and lasts for 21-30 days every month.

A woman’s body undergoes many hormonal changes during this cycle and can bring mutations to her emotional, physical, and mental well-being.

During every menstrual cycle, a woman’s body develops eggs and releases them from the ovaries. The hormonal mutations are for preparing our body for pregnancy, but in instances where it doesn’t take place, the lining of the uterus gradually peels off from the edges of the uterine wall. This series of hormone-driven events is called the menstrual cycle. And then the cycle starts pedaling…

Survivors of the Premenstrual Syndrome

Premenstrual Syndrome (PMS) happens after ovulation and before the start of your period since the levels of estrogen and progesterone drop dramatically when you are not pregnant after the release of eggs.

I was indeed a great survivor of this phenomenon for all my life since puberty, and period cramps are the most bitter ones from my experience. I don’t remember a single day during my menses without laying a hot pad on my lower abdomen.

A woman’s menstrual cycle is divided into four phases:

The time period of each menstrual cycle varies from woman to woman.

Further, let’s dive into this topic and fathom the different stages of the menstrual cycle:

Menstrual phase: On average, this cycle lasts for 3 to 7 days

The menstrual phase begins when an egg from the last cycle isn’t fertilized because pregnancy hasn’t taken place—the levels of the hormones estrogen and progesterone drop.

According to the menstrupedia, the following events take place during this course of action: shedding of uterus’ inner lining of soft tissue and blood vessels which exit the body via the vagina in the form of menstrual fluid, abdominal cramps begin at this phase, and you might notice blood loss up to 80 ml which is considered normal.

Follicular phase: Lasts for about 16 days, mostly depends on your cycle.

The follicular phase is the longest period of pedaling in the menstrual cycle, lasting from the first day of periods till ovulation.

According to better health, prompted by the hypothalamus, the pituitary gland produces follicle-stimulating hormone(FSH), which further stimulates the ovary to release follicles that accommodate immature eggs.

That means only the healthiest egg will eventually mature. The rest of the follicles will be reabsorbed into the body.

Related: Is Your Period Affecting Your Mood?

Influenced by the rise of estrogen levels during the follicular phase ultimately triggers ovulation to take place. After the release of the egg, it is channeled into the fallopian tube and towards the uterus.

Ovulation is the release of a mature egg from the ovary, which usually takes place during the mid-cycle that would be approximately two weeks before menstruation.

The fertility window is the day an egg is released from the ovary, and five days beforehand, having sex during this course can increase the chance of pregnancy.

Did you know that the lifespan of an egg released by your ovary is 24 hours. After a day, the egg will die or dissolve if it isn’t fertilized.

The follicle that released the egg will turn into a corpus luteum which produces progesterone and some estrogen at its peak.

The luteal phase begins after ovulation and survives for a fortnight prior to your periods. The lining of your uterus gets thickened in this stage to prepare for a possible pregnancy.

Related: How Long After Ovulation Can Someone Get Pregnant

If you do get pregnant, your body will produce human chorionic gonadotropin (hCG). This is the hormone pregnancy tests detect. Also, the corpus luteum will shrink away and be resorbed, leading to decreased levels of estrogen and progesterone, which causes the onset of your period. The uterine lining will shed during your period.

The hormonal imbalances in the case are responsible for common PMS symptoms:

It is important to be aware and conscious of the changes which take place within your body during the different transitional stages in your life. Puberty is just the beginning of a transition, but you will soon learn to adapt to it as well.

“Every month, your body pedals through these 4 stages of the menstrual cycle.”