5 Most Dominant Zodiac Signs? Are you Too On the List? 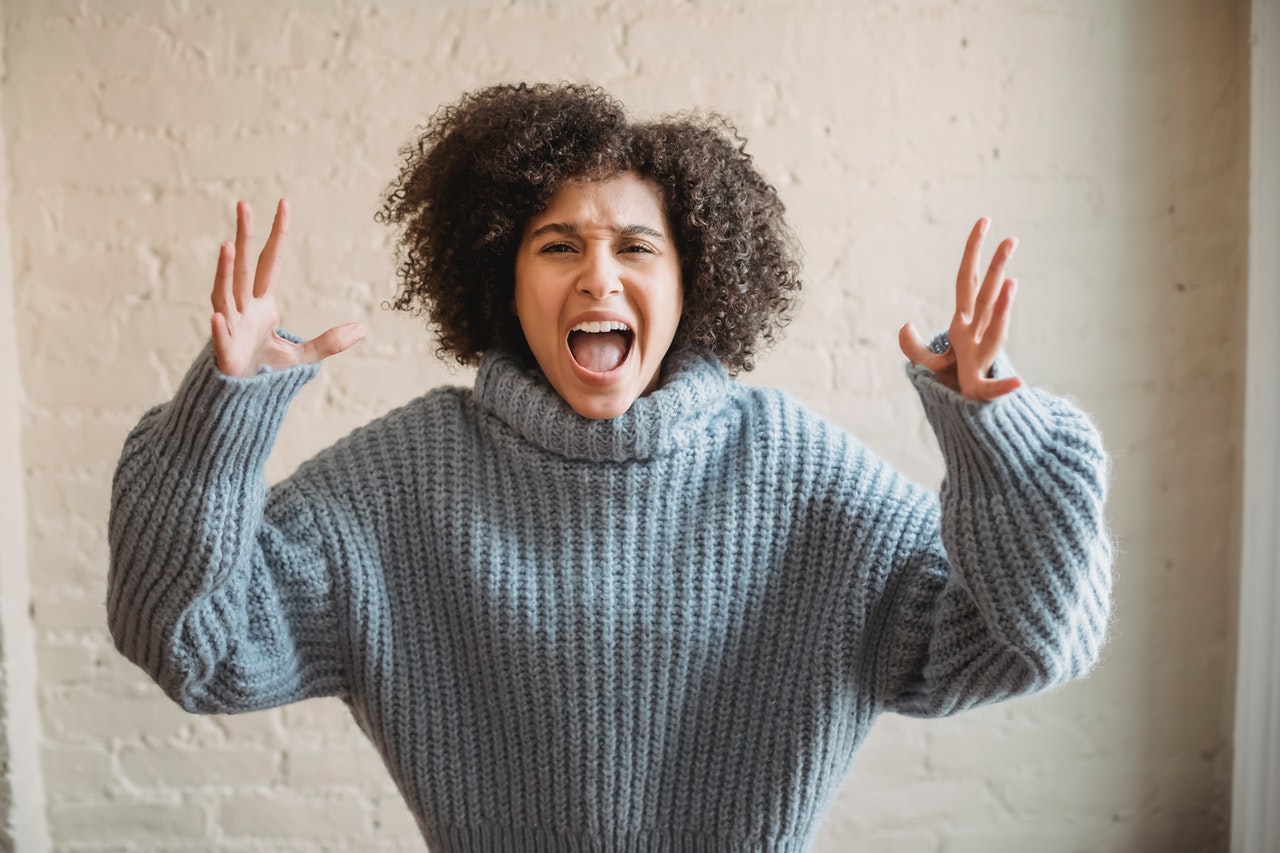 Are you also one of them who seeks attention? Are you manipulative? Or it’s just in your nature.

Let’s find out which zodiac signs are most dominant?

Are you dominating? Let’s check it out!

Many people are born with a dominating nature. Such people are clever and mostly attention-seeking. They can’t bear to be ignored by other people.

Moreover, they want to be heard first. I am sure, at some point in your life, you must have come across at least one such person.

People born under certain zodiac signs have such personalities. They are extroverts and manipulate others in different ways. It is essential to know about these sun signs and their traits so that you can learn to deal with them.

Here are 5 zodiac signs who possess a dominating trait:

Leos are known for their attention-seeking nature. This sign is signified by a lion, who is the king of the jungle. And just like a lion, they too like being dominating and manipulating partners. They are reputed to be born leaders. More often than not, Leo is the dominant friend of their social circle. However, they are dominating yet charming friends that can’t be resisted even though they are not direct in demanding things in a particular way.

Also, their larger-than-life personality often gets the job done. Despite being dominated, Leos often takes decisions considering everyone. They are undoubtedly assertive, yet they are susceptible to the needs of others. They do not take others for granted, which is precisely the makings of a great leader.

Sagittarians have the heart and soul of a traveler. They love and cherish a sense of freedom and liberty deeply. Also, most people have no idea about a Sagittarian, is that they don’t like being submissive or giving in to others’ demands or orders. Which, in a way, makes him or her a dominating partner in a relationship or, in simple words, an individual with a dominating personality.

Mostly, Sagittarians are highly independent people. They actually hate to live their life according to others’ terms and conditions and whims and fancies. They voice their opinion whenever needed and stand for what is just right. Moreover, do not hesitate to take the lead when the situation calls for them.

Scorpians are very passionate. Most might not realize that Scorpios have a never forgive and forget type of attitude. They are also fiercely protective, possessive, manipulating, and controlling lovers. They generally do all in their power to get what they want.

Managing things and situations are what they desire the most, and it puts them at a more responsible stage which works better than what we can think of because they get the job done. As passionate as they are, they can also be very dominating partners and, sometimes, self-destructive as well. Besides, Scorpians are considered the sexiest sign.

Capricorns are known to be very disciplined people. And most importantly, nothing irritates them more than things that are not done as per their plans and schedules. They love to lead their lives in specific ways, which they have defined due to their rigidity and self-centered nature.

Aries is the fire sign of the zodiac universe. It is well known for its powerful and intense personality. Moreover, it is also one of the most hardworking and intelligent zodiac signs.

Aries is known to be the catalyst in crucial decisions. People who belong to this sun sign are pretty open and vocal about their needs and wants. They are least afraid to tell others what they expect them to do. This is why it is quite simple to place Aries on the top of the list of most dominant zodiac signs.

Humans have a dominating nature because of their fears and insecurities. We try to pull down people who threaten our reputation and who have better chances of growth. We are scared of what they might do to us if we or the society set them loose. That is why people dominate others to make them live according to their whims and fancies. But, it must be kept in mind that being dominating is not a stigma. There are people who, despite being dominating, are also kind-hearted and compassionate. So do not judge a person just because they fall under any of the above signs.