Best Books By Sophia Amoruso For Every Boss Lady 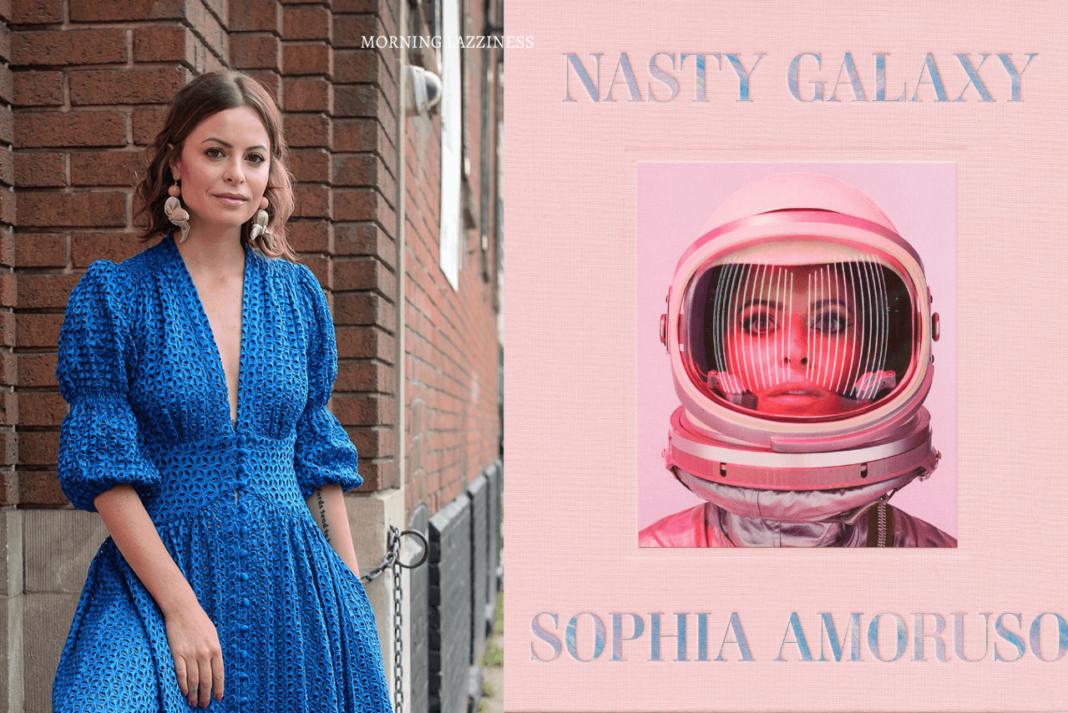 Sophia Christina Amorsou is an American businesswoman. Born in San Diego, she founded Nasty Gal, which is a women’s fashion retailer.

It was named as one of the fastest-growing companies. In 2016, Forbes named her as one of the richest self-made women in the world. But soon, the company filed for bankruptcy.

In 2017, she made a comeback. She launched Girlboss Media. This company creates content for millennial women. The aim of the company is to help women progress in their personal as well as professional life. Here are some amazing books authored by Sophia Christina Amoruso.

This book is a collective representation of her brand Nasty Gal. It is filled with colorful graphics and visuals, photos, and short essays. It is more like a scrapbook. This book is based on her philosophies about love, relationships, friendship, work, and more. It explains her don’t give a fuck attitude. It is a new bible by her that is a must-read for everyone.

Girl Boss: Washington Post called it “Lean In for misfits.”

“A witty and cleverly told account . . . It’s this kind of honest advice, plus the humorous ups and downs of her rise in online retail, that make the book so appealing.” —Los Angeles Times.

It is a New York Times bestseller. In this book, she explained her journey and how she went from dumpster diving to founding one of the fastest-growing companies in the world. Sophia used to commit petty thefts as a child and used to scrounge for food in the dumpsters. Cut short to today, she followed her instinct and is the CEO of one of the fastest-growing companies. She has explained that it is not the degree you obtain or college you go to matters but your courage to pursue your dreams and follow your gut feelings. This book is her autobiography that was adopted for a television series with the same name #girlboss. This series was released on Netflix.

I hope you find these recommendations useful and worth your time. We will come up with more such books. Till then, stay tuned. Happy Reading.