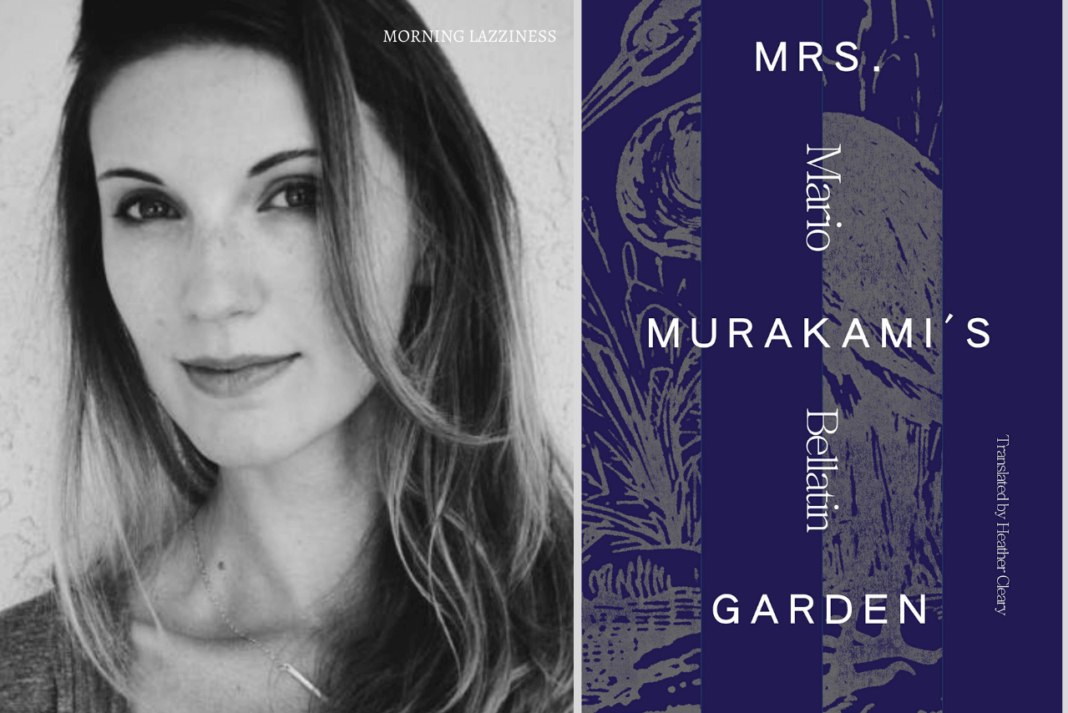 Heather Cleary is a writer and translator. She is based in New York and Mexico City. In 2014, one of her translated books, The Dark, won the National Translation Award. She also served on the jury board of National Books Awards in translations in 2020.

She has spoken about the importance of literature and translations at various events. She holds an MA degree in literature and teaches at Sarah Lawrence College. Here is a list of her works.

Variations on the body

Heather is the translator of this book. It is a collection of short and interesting stories which is based on the lives of women in and around Bogota in Columbia. This book talks about different obsessions and designers of women and girls of different strata. It is about the women of Colombian society. This is a very thought-provoking book and a must-read for everyone.

“One dizzying vortex, combining colonial history, generational delusions, and psychedelic drug trips. . . .An eerily familiar vision of American madness and decay.”―The New York Times Book Review. The book was translated by Heather. The story is based in a small Midwestern city. In this city, the deers start attacking the people living there. So the protagonist takes matters into their hands. He asks his colleagues to hunt the animals. He wants to prove to society that he is very capable. At the same time, another group leaves the city to live in the woods. It is a very interesting story.

“With alternately sharp and florid prose [American Delirium] tells the story of a city in decay. . . . The genre here is magical realism, but González punctures the reveries with moments of acuity. . . . Utterly transportive―the rare, giddy book that makes the familiar seem fantastical, and vice versa.”―The Atlantic

The book is authored by Mario Bellatin and is translated by Heather. It is about a widowed keeper of a mysterious garden. She has to face the demolition of her dead husband’s most prized possession, that is, the garden. This book is based in a strange Japan of the author’s imagination. This book will leave you wondering about the narrator—a must-read book.

This book is translated by Heather Cleary. “Now, I am going to tell the story of something that happened one night years ago and the events of the morning and afternoon that followed.” The book is all about an event that took place one day. The narrator goes on an international tour, and one of his halts is at a gloomy hotel. The book is full of mysteries, and every character here carries a secret. Each one of them is troubled by the half-knowledge they possess.