7 Books To Read If You Love Harry Potter 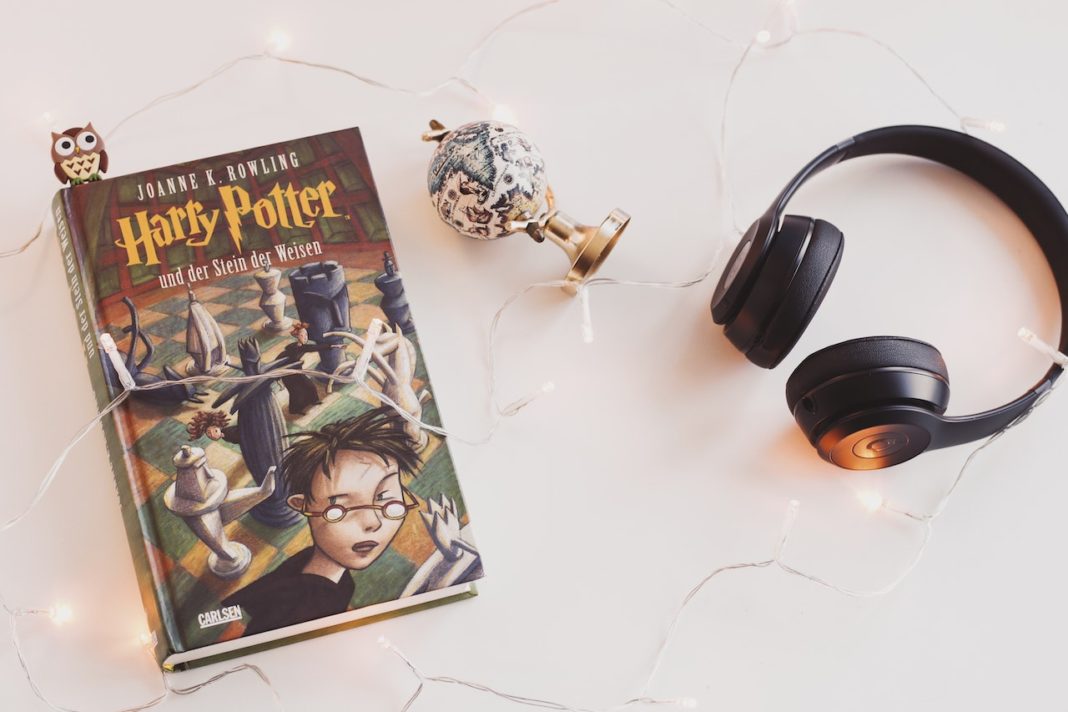 Morning Lazziness product selections are curated by the editorial team. If you buy something through our links, we may earn an affiliate commission, at no cost to you. We only recommend products we genuinely love.

After getting lost in the magical world of Harry Potter, it can be difficult to find another book to immerse yourself in. Thankfully, this article features a curated list of equally fantastical books you can fly back into!

1. The Alchemyst by Michael Scott

In Harry Potter and the Sorcerer’s Stone, Nicolas Flamel had a prominent role. You won’t put down Michael Scott’s six-book fantasy series about the interactions between teenage twins Sophie and Josh Newman and the eternal alchemist. The first chapter of Book One begins with the master necromancer Dr. John Dee stealing the Codex, a spellbook that holds the formula for the elixir of life, from Flamel.

2. The Night Circus by Erin Morgenstern

This magical book will transport you to the late 1800s, where a magical circus appears at night-time, without warning. This captivating book is enchanting, romantic, and perfect if you love fantasy with a little bit of tragedy. The star-crossed lovers, magicians Celia and Marco, are thrown against one another in this magical setting in a fantasy battle of wills that only one can win.

You will be fascinated with Greek mythology and how magically this series combines that and modern life and characters. Dyslexic and ADHD-afflicted 12-year-old New Yorker Perseus “Percy” Jackson has always felt alienated. He learns the truth about his ancestry, though, when his pre-algebra instructor assumes the appearance of an old Greek spirit and attacks him. He is a demigod and the son of Poseidon.

4. The Magicians by Lev Grossman

Quentin Coldwater’s long-standing obsession with a number of children’s fantasy books no longer appears so ludicrous once he is unexpectedly accepted into a secret and exclusive college of magic. However, it might be too late by the time he learns the sinister and perilous truth about the books’ enchanted world.

Jacob Portman, a 16-year-old, finds himself on a secluded Welsh island in Miss Peregrine’s Home for Peculiar Youngsters, where he uncovers an abandoned orphanage and remnants of the unusual (and perhaps dangerous) children who previously called it home.

6. A Discovery of Witches by Deborah Harkness

In particular, if you enjoy witches and vampires, this is the ideal book to read after Harry Potter. Diana Bishop, an Oxford scholar, and witch descendant, discovers an enchanted alchemical document in the first novel, A Discovery of Witches, which causes evil to be released into the world. Diana must fend off evil alongside her vampire boyfriend.

A farm boy finds an unassuming egg and decides to keep it, which kicks off this intricate, fascinating, and captivating fantasy story. Eragon’s future as a dragon-rider is established when a dragon named Saphira hatches.