Vegan Vs Vegetarian – Differences That Will Make You Amazed! 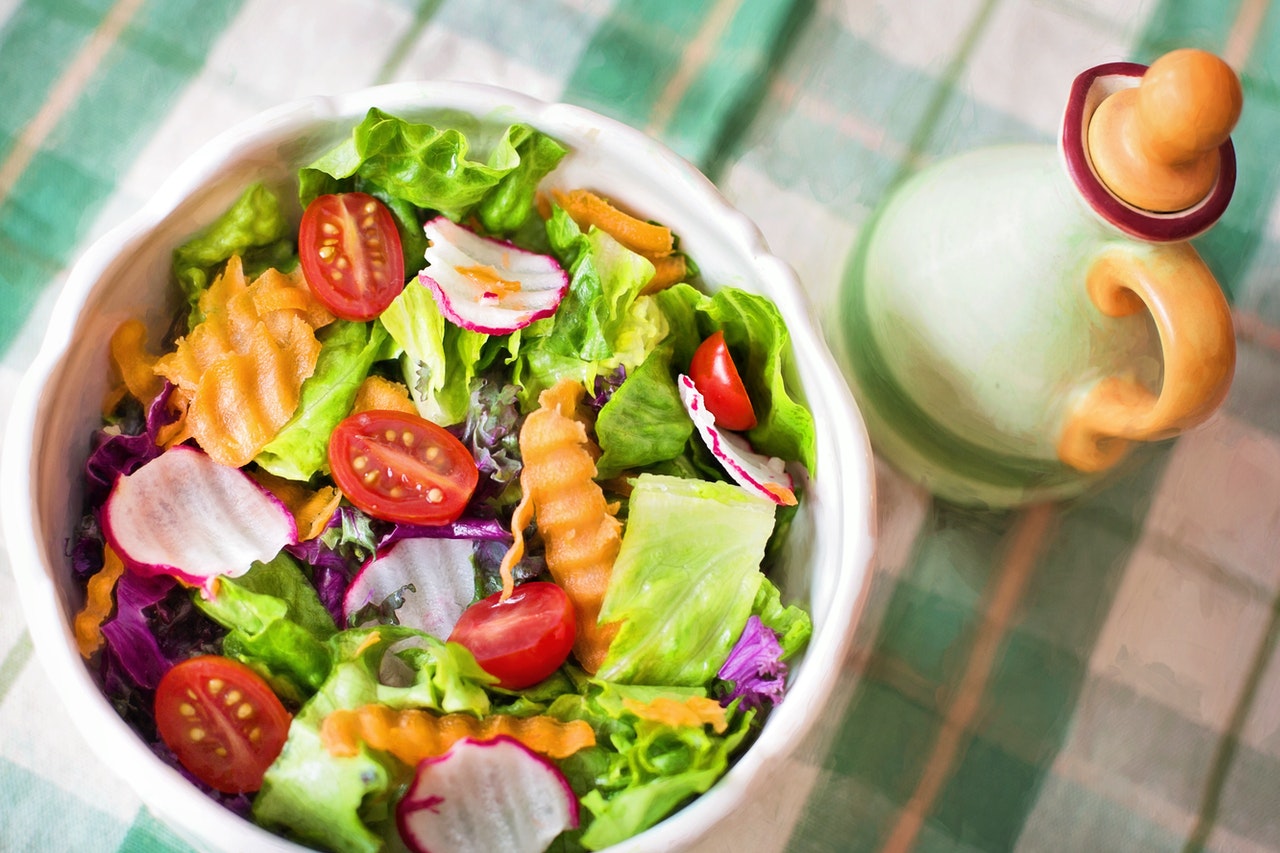 In today’s world, a lot of people are trying to live on healthy balanced diets. However, many people associate a healthy diet with the consumption of meat and plants.

All these concerns point toward the center of an age-old debate going on between vegans and vegetarians.

Who follows the most healthy meal plans? Vegans who only consume plant-based foods or vegetarians who enjoy some animal-based products like milk, yogurt, or eggs in their refreshments alongside the plant-based diets.

If you are really looking for an answer to these, then be aware that the associated evidence is more confusing than the debate itself.

But don’t worry. We have done thorough research on that topic. In this article, we will help you decide which one is the best fit for you.

If you reduce your meat consumption, then one thing is certain that it will make a large impact on your health. Knowing how seriously people take their health concerns, we are addressing some facts here that are regarding your health and diet.

If we consider vegetarian diets, then the first thing you should know is that various types of vegetarian type diets are available.

All these variations have one aspect in common. All types of vegetarians have abstained from animal-meat consumption. In normal terms, they don’t eat fish or meat.

Now there are fundamentally various types of vegetarians. The most common ones are known as the lacto-vegetarians.

Normally they do not eat fish, eggs, or meat. The next type of vegetarians is called Lacto-ovo type vegetarians.

They do eat some animal products like dairy and eggs. This type of vegetarian is found all over the world, and they occupy the majority of the vegetarian community.

There is another type of vegetarian who are referred to with the common term “pescatarian.” This pescetarianism refers to the group of vegetarians who only keeps away from eating meat.

Strangely they are comfortable with all other sorts of animal products. So, a pescetarian eats seafood, eggs, dairy products, or even fish.

Normally people who decide to refrain from any type of meat are motivated by an ethical morality. They think by doing so, they are not supporting a direct animal slaughter.

Such people think, if they eat more meat, then more animals will be killed for it. Although it is a common reason, it is not the principal motivation behind a vegetarian’s choice. There are other reasons that motivate a person to be a vegetarian.

Many people were taught to adopt a healthy vegetarian diet from a very young age. Many people become vegetarian because of spiritual or religious causes.

There are many people who do not eat meat because of the consideration of environmental concerns. There are some people who become vegetarians out of health concerns.

Many people think meat consumption is repugnant as it was from an animal. So, in a nutshell, there are various causes of why people become vegetarian.

It is just impossible to fixate on a bigger conclusion on the fact why people choose to be vegetarian.

What’s Veganism? Should You Go, Vegan?

Whether you go for the principal or the practical implication, the term veganism is way more descriptive. This term covers a comprehensive set of concepts. Vegans boycott the idea that any animal can be used as a product.

According to their notion, animals cannot be used as objects or killed for harvesting them. In layman’s terms, they must not be exploited at all.

In practical application, vegans do reject all sorts of practices that are entailed on the usage of animals in any way. No matter if it is for transportation, clothing, food, cosmetics, sports, or entertainment.

In terms of eating animal-based products, they are like Lacto-vegetarians, but they have a wider range of rules. Like them, they do not eat eggs, meat, dairy, seafood, honey, or fish at all.

Many can claim that they know a person who has been vegan only for dietary or health reasons. This is due to many rumors and misconceptions that people have regarding vegans.

Many think of vegans as only the diet-based communities like the vegetarians, but this is another misleading concept.

So, if you still have any doubt, you can take a reference that was established in 1979 by the society called “The Vegan Society.” There is another officially approved definition of this term, “veganism,” which is preserved by them as well.

It is a proven scientific fact that if a person is converted to a vegetarian or vegan diet, it will be of great benefit to that person’s health.

Many incredible things have happened to people because of these types of diet choices. No matter what age group you belong to or what stage of your life you are in, it is always a health-beneficial choice to make. These types of diets do have a very low amount of cholesterol and very little integrated fat.

These diets also have a lot of necessary fiber, minerals, and vitamins. If you cut out your animal-based food consumption to zero, then all you will be left with is food that is dense in nutrients.

They rely on food items like beans, nuts, vegetables, and of course, fruits, which benefit their health significantly.

If you live on a plant-focused diet, then you will be more likely to have a reduced chance of getting food allergies.

We all know that most allergies are from animal-based products like dairy or shellfish etc. Scientific studies show that people with this type of diet have a 20% less risk of heart or any other organ diseases. They even have a better life expectancy.

No matter if you are a vegetarian or vegan, scientists say that you will live a little longer than non-vegetarian people.

Another study shows that non-vegetarian have a 12% higher death rate than vegans or vegetarians. In layman’s terms, people who do eat less meat have a strong chance of living a healthier and better life than most people.

After the discussions below, you now know the main differences between vegetarians and vegans. Although experts claim veganism is a part of vegetarianism, they have a few clear differences and similarities.

Many have claimed vegetarianism as an individual type of lifestyle and dietary rule. No matter the case, it is distinctly a new type of modern lifestyle.

The key point is vegetarianism focuses on dietary aspects, but veganism is an elaborate outlook based on the concept of compassion to all living animals. Veganism also promotes the idea that products in any industry should be animal cruelty-free.

Last but not least, we tried our best to enrich you with the required information. Now, it’s time to share your precious thoughts with us.