Let Loose your Animal Instinct and Tame your Anxiety 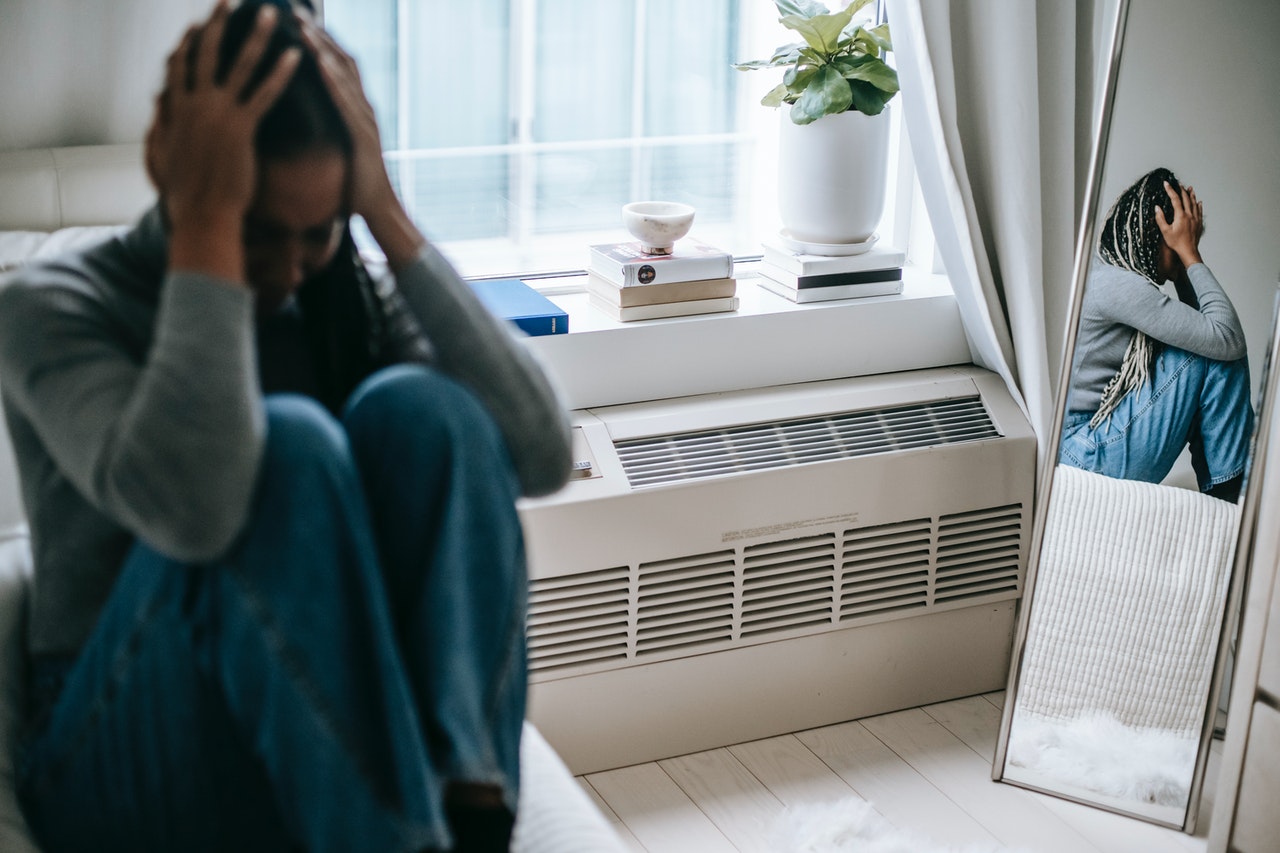 The problem with anxiety is that it’s part of us.

That might sound too obvious to be worth saying, but look again… it’s part of us, not part of what is actually out there in the outside world. If you are feeling anxious at this moment, there is nothing in what is actually present around you here, and now that is responsible for your anxiety. Only you. It’s all inside.

Fear is different. Your fear is an emotional reaction to what is not intrinsically part of the ‘you’ you think you are right now. The object that is responsible for your fear is outside that ‘you.’

And animals are different – from us, of course, but also from each other (though for brevity, we’ll have to generalise). Other mammals might be startled or alarmed – I don’t want to say ‘afraid’ because the basis of animal emotions is so vastly different from that of humans – but they do not exhibit anxiety.

Rilke, for some the greatest European poet of the 19th/20th century, first pointed us to the animal – “…where we see the future, it sees all time / and itself within all time, forever healed… / And we: spectators always, everywhere / turned toward the world of objects, never outward.”

The animal does not know itself as “I,” but just’ being,’ its own being, joined to everything else being, without self. For animals are not self-conscious in the way we humans are.

Self, that boundary we put around ourselves to set us apart and make us individuals. We see it as our identity, and we think it keeps us safe, but it has a downside. Anxiety.

Let’s take a walk on the wild side. For a few minutes, you are going to be an animal.

So how are you going to be an animal? Well, that’s easy. And difficult.

Recap: we’ve said that animals are not conscious of themselves as solid objects in the way we humans are. Even if they could speak, they would not use “I” constantly as we do because it would have little significance for them – they know themselves as ‘being,’ connected into the creation of all living things. No self in our sense at all.

So to be an animal (for the purposes of this exercise), you would need to not have yourself in the center of things where you seem as if you are the pivot around which everything turns, but rather have a sense of being simply a part of everything that is happening. “I” would start to disappear from your self-talk. Something else would happen in the self-talk too. It would be more about the present. You would hear that the verbs you used more often ended in “…ing”. And this would mean that you were starting to give yourself a picture of what is actually going on around you, not so much you in your world, as you in the world.

Without getting yourself tongue-tied, keep in mind that saying things with “…ing” brings you into the present, and even more, if you drop the “I” (that’s usually contained in most of what we say and think), it feels like you are getting immersed in what is really actually going on. And your anxiety will slowly dissipate.

So, there we have it, the two golden keys to banish anxiety – losing “I” and using “…ing”.

Now, of course, we can’t live our lives and function in all the ways we have to without ever saying or thinking “I,” and we can’t shoe-horn all our utterances into a form which is confined to the present tense and the “…ing” form of verbs. But we don’t have to. Like most of these sorts of interventions, this is a training, where we follow some rules regularly for a while – a few minutes in different places or on our own a few times a day – and start to notice how we can feel different and how different feels better so that gradually it becomes part of who we are, without needing to think about it.

What is happening? Well, it’s all to do with objects.

Human consciousness starts with self-consciousness. We start by making an object of ourselves – we have to, so as to be able to make ourselves the subject of all that self-talk because we can’t talk about anything without making it a ‘thing.’ And this is how fear and anxiety get in, though in opposite ways.

When we fear something (even if it’s not physical), we hold it in our minds so vividly that it takes up all the space, and there is no room for any reasoned response – mentally, we freeze.

But when we are anxious, we import the possible source of a theoretical future fear into the present and re-create it as a thing, as an object… and the result is chaos because it doesn’t belong here. It isn’t part of the flow that is really happening. Now, we don’t freeze; we panic.

Animals don’t make ‘things.’ Their world is one of interconnected activity and being, of which they are an integral part. For us, on the other hand, our consciousness means we make objects from what we see and ‘pull’ parts of our world out of that animal integration. And sometimes, we let those parts roam free and cause chaos. And it’s called anxiety.

Perhaps you might call it “getting back to basics” – I usually start my mindfulness groups by reminding people that the most mindful beings on the planet are animals and very young children. Not because it is an undeveloped or uneducated state – if anything quite the opposite – but because their world consists of what they are connected to and what is happening in that very moment.

So the development of an anxiety-free way of being like I’ve described is consistent with a path of mindfulness and being tuned in to, and more interactive with, what is actually going on around.

There are other parallels. My proposition that we lose “I,” even for those short periods of practice I suggest, evokes a state similar to that sought by those who practice meditation from a Buddhist background, and which is sometimes called ‘beginner’s mind’ or ‘Zen mind’ and is experienced as the non-awareness of the self.

As for my challenge to try using only “…ing” forms of verbs, well, traditional Mandarin Chinese, probably the most complex language in the world, only has a present tense.