Celebrate The Month Of Pride With The Best LGBTQ+ Movies: A Movie For Each Letter Of The Acronym 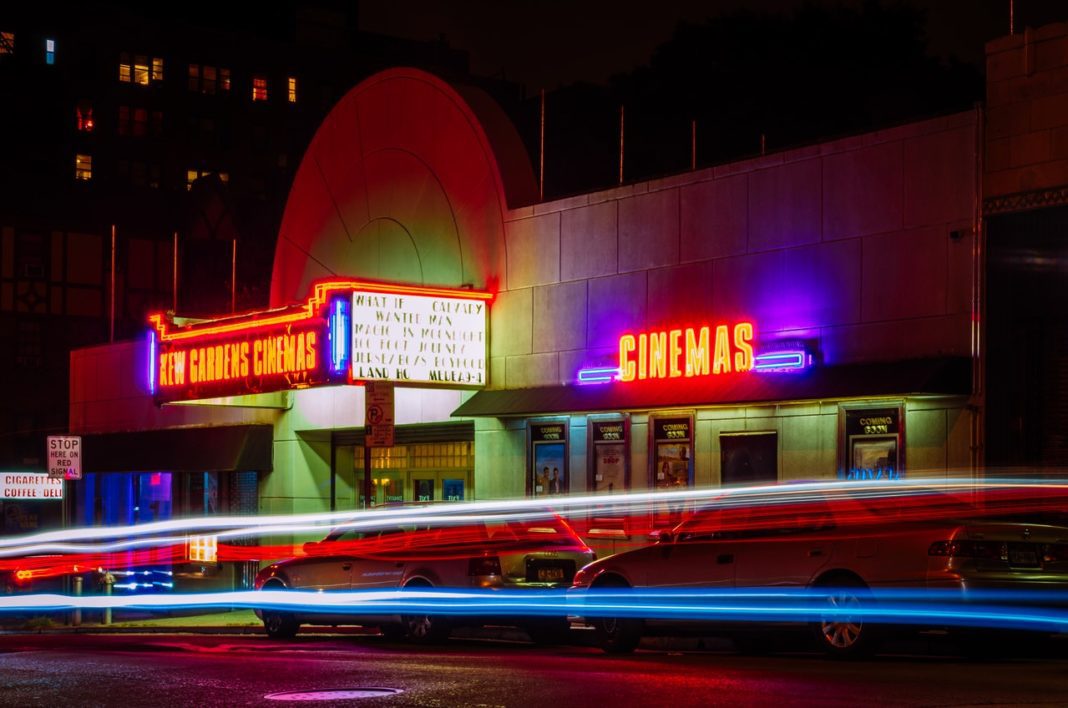 Did you know Pride Month happens every year in June? Apart from pride parades and other festivities, you can show your support and learn more about the community through movies.

The film industry has come a long way from stereotypes and is working hard to accurately portray queer, trans, openly gay, and bisexual characters the right way. For now, if you want to stream a documentary or watch a movie with your loved ones, we’ve got the perfect list for you! Celebrate all those trailblazing LGBTQ+ movies out there.

Not sure where to start? In honor of Pride Month, we’ve rounded up some of our favorites to represent each letter of the acronym (as well as a few extras). Enjoy! From historical romances to adorable friendships, classic stories to lighthearted comedies, we have something for everyone.

Watch it on Netflix –Ride or Die – Netflix

The Half of It

The Half of It is a 2020 American coming-of-age drama film about Ellie Chu, a broke college student who writes homework for others and decides to write love letters to a girl for the high school jock that both of them have feelings for.

Watch it on Netflix- The Half Of It – Netflix

Your Name Engraved Herein is a Taiwanese drama film about two boys Jian-Han and Birdy who fall in love at the end of Martial Law in the 1980s despite facing multiple hardships amidst family pressure and homophobia.

Watch it on Netflix- Your Name Engraved Herein – Netflix

In this Indian Drama, Subsequent events rock their traditional family as an ambitious writer and his bohemian sister fall in love with a mysterious paid guest at their home. A movie about loneliness and anxiety surrounding homosexuality.

In this biographical musical drama, Freddie Mercury, with his outstanding vocal abilities and his rock band emerges as a superstar. However, amidst his rising stardom, he confronts his ego, sexuality, and a fatal illness.

Watch it on Netflix-Bohemian Rhapsody – Netflix

Call Me By Your Name

In this Book adaptation, Elio, A teenager develops feelings for his father’s temporary assistant, Oliver. although short-lived, he comes to terms with his sexual identity.

Laerte-Se- Laerte-se is a 2017 Brazilian documentary about Laerte Coutinho, A Brazilian cartoonist who after posing as a man for 58 years came out as a crossdresser and then as a transwoman.

Watch it on Netflix – Laerte-se – Netflix

The Death and Life of Marsha P. Johnson

Watch it on Netflix- The Death and Life of Marsha P. Johnson – Netflix

Single All the Way

In this American Comedy, Peter, Desperate to avoid criticism from his family for being single, persuades his best friend Nick to pretend to be his boyfriend while driving home from vacation.

Watch it on Netflix- Single All The Way – Netflix

In this 2019 Romantic Drama, A blizzard strikes on Christmas when a group of high school students gathers in a small town in the Midwest. They soon learn that their friendship and love life collide.

Watch it on Netflix-Let It Snow – Netflix

In this comedy, Alex, A high school student plans to lose his virginity to his girlfriend. Things get complicated when he meets a handsome, attractive gay man from across the city who unknowingly sends him on an exciting sexual identity journey.