What is Happiness? Why is it Important to be Happy with Yourself 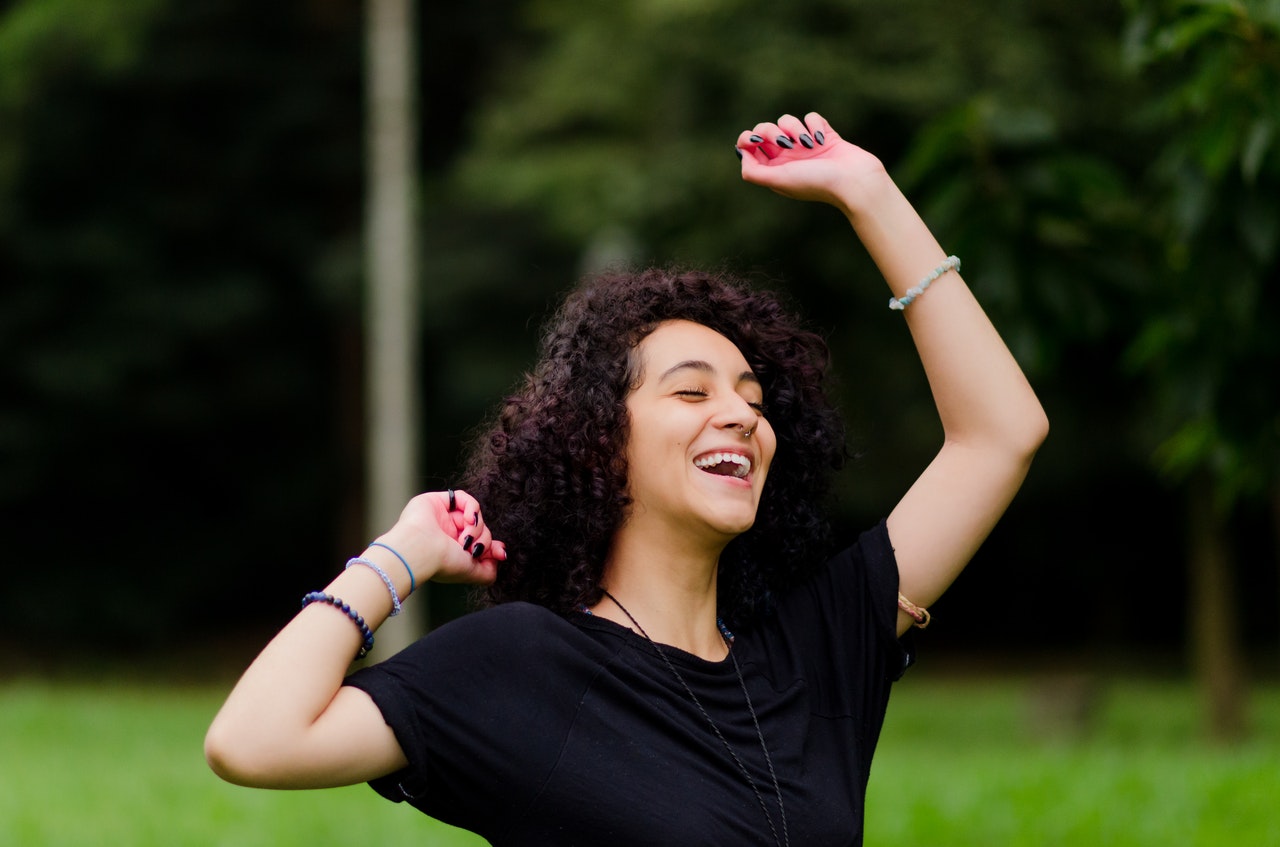 One day, happiness was walking down the neighborhood where Contentment, Pleasure, and Joy had built their houses. She had been told that this one would be a fit neighborhood for her.

She stopped over at contentment’s place and discovered that he was related to the feeling of having content or being full-filled. And the question arose in happiness’s mind, “He’s fulfilled with what? What if that does not fulfill me?”

So, she checked in with Pleasure, and it seemed that this potential neighbor had a fetish for pleasing stuff, working with stimulation, satisfaction, and those types of things. Very well, happiness said to herself, “this might be quite a subjective affair… is it for me?”

And when she walked across to Joy, she was greeted with enjoyment, with momentary states of smiles, laughter, and even squeals. It felt warm and safe. But happiness wondered whether she would want to accommodate herself in such a transitory condition.

Happiness on a search.

What started as a routine recce became quite a philosophically invigorating exercise for happiness. “Who am I? Where am I? What do I resonate with?”

She stopped at the ice cream vendor at the street corner as she recalled ice-cream was Joy’s favorite. She asked for a nutty-mango-fudge. Felt good. “I’ll have another,” she said to the vendor. And she did. Except, this time, it didn’t feel as good. Maybe it was from an older batch; let me try another. After all, Joy was right the first time, she rationalized. But after the third fudge, happiness wanted to puke. “Enough, thanks,” she said as she paid up and walked away.

Still thinking about her rumbling stomach, as she walked around the block, her eyes met with an old acquaintance. “Hey! What a pleasure,” he screamed from inside the park. Happiness managed a weak smile and gravitated towards the park to do the socially acceptable thing. As they shook hands, Mr. Acquaintance told happiness how much he loved that neighborhood. “And Pleasure is a fun guy; have you met him?” he asked. Happiness had to pull her eyes away to answer that one. “Yes,” she replied wearily. In her mind, bumping into Acquaintance wasn’t a pleasure either.

Staging a quick exit, stating her babysitter as the excuse, happiness hurried back to her daughter, Happy. Happy was lost in her video games. She couldn’t care less whether ma lived or died – till mealtime. “Isn’t she like Contentment?” Happiness sighed ruefully.

“Where do I belong? Even with a kid, a part of my being, being Happy seems so different from real happiness,” she pontificated to herself as she slunk into her bed.

As she slipped into a deep sleep, the image of a musk deer came into happiness’s dream. He appeared agitated. Happiness could smell the musk-fragrance and realized that the deer could smell it too. Perhaps, searching for its source, Mr. Musk was racing all over the forest in her dream. And suddenly, he fell off a cliff and died.

That shook happiness into wakefulness. And as happens in Zen moments, she felt awakened. She instantly had the answer. Whatever might be the question. Like the musk-fragrance found inside the musk deer’s glands, she realized in a flash that she had her entire neighborhood and everything else inside of her. Like a turtle, she was already home!

Being happy with yourself.

Your happiness lies deep inside you, enveloped in ego-drawn layers of possessions, projections, perceptions, and priorities. Clean them up, and happiness will be all that remains for you.

Besides, since you spend more time with yourself than with any other conceivable person, place, or object, you have no choice but to look inwards if you want to spend all that time happily.

Outer things might provide contentment, pleasure, and joy, but you will remain in the search for a lasting state in which you can handle anything, where there is no mountain high enough and no current strong enough to deter you from what you wish to achieve in your life, where you have happiness backing you as your operative state of being. Where people say, “Hey, you spread happy vibes wherever you go!”

Those vibes are your energetic vibrations. You can supplement them from the outside, but they emanate from the inside. Nurture them carefully – and remain eternally happy!