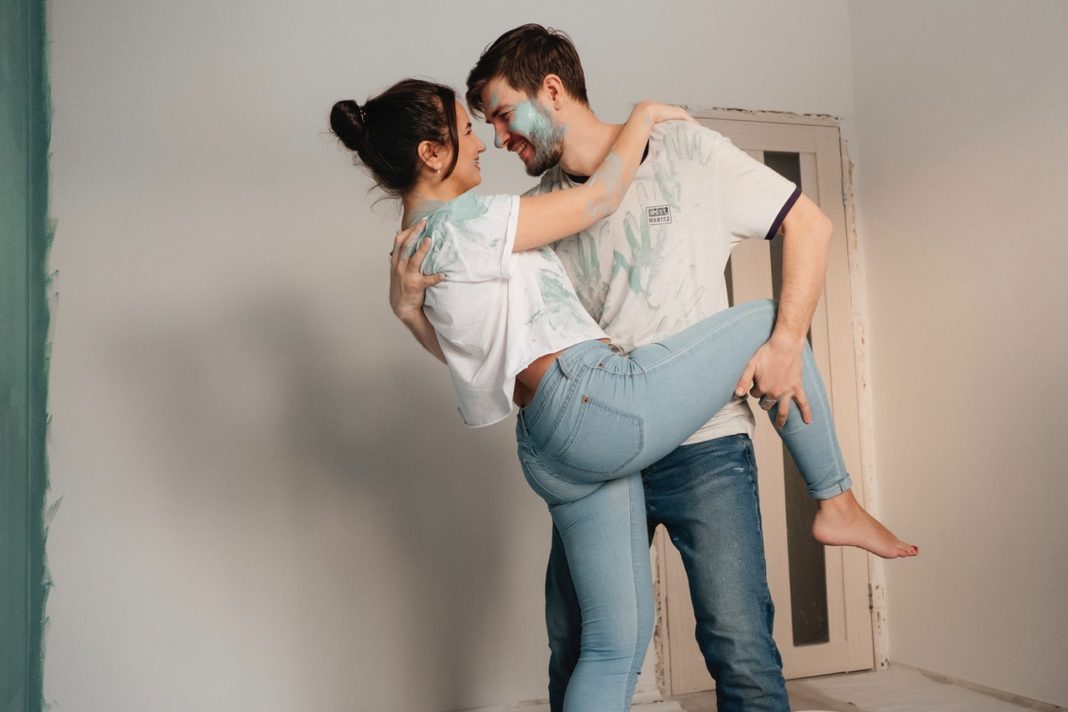 It’s been two years since Aman and I started dating. We were set up on a blind date by one of our mutual friends.

Aman took me to the animal shelter for our first date. I found it a very peculiar choice. We went in and petted many dogs and played with cats. We even talked to birds there. They were singing. Aman is a simple, shy guy who didn’t have much to say, but he was very good with animals. I think he often visited that shelter because all the animals came rushing to him as soon as they saw him coming.

Something just clicked on that first date, and we decided to start seeing each other officially. We had so much in common. We liked the same band, had the same interests even our favorite movie was the same, “Love and other drugs.” How cute is that? The best part was that we were compatible even in the bed.

We’ve been dating for two years now, and three months ago, we moved in together. Since then, as one might expect, sex has been more frequent than before. Last week Aman and I were making out while watching Netflix. Things got hot, and we started undressing each other. I asked Aman to take the condom from the side table, and that’s when he revealed that he didn’t want to use condoms anymore.

Apparently, it hinders the sexual pleasure for him. I love him and see a future with him, but I am worried about an unplanned pregnancy. I don’t think I am ready to be a mother yet.

On the one hand, I thought Aman was being careless and insensitive and just making excuses. On the other hand, I’ve heard so many guys complain about the same thing that it got me thinking this might be true. Doing it with condoms might actually make it less fun for guys. I didn’t know what to do, and until I did, I put the sex on hold.

Then I got talking to Sonya, the sex and relationship expert. I discussed the whole scenario with her because this is not just my problem. Many women all over the globe, at one point or another, find themselves in this dilemma. Here are her thoughts on the topic.

Does wearing a condom ruin pleasure for men?

As I said before, I’ve heard so many men complaining about the same thing that I had to ask Sonya if it is true that wearing a condom affects pleasure for men.

“I think it does.” Said Sonya, “Because it hinders the closeness two people feel to each other while being intimate. Sex is not just about orgasms. When you love someone, it also becomes about feeling the other person’s skin on yours.”

We, too, believe it’s true. When two people get naked in front of each other, they also put themselves in a very vulnerable position. They deliberately make this choice because they trust each other and want to feel the intimacy. Wearing a condom defeats the whole concept of closeness.

Sonya further said, “We are required to wear masks because of Covid these days. Even though it is for our own safety, you won’t hear many people saying that they love wearing masks because they are somewhat uncomfortable. That is the case with condoms as well.”

Should I ditch the condoms?

“If a woman agrees with her boyfriend’s wish but also wants to protect herself from unplanned pregnancies, she could go for other contraceptive methods available in the market,” said Sonya. “The boyfriend can also try the pull-out method where he tightens out the penis right before he is about to ejaculate,” she continued.

“If the woman is facing some health issue in terms of dryness or friction burns around the vagina, she should try lubricants. They are a vast range of water-based and oil-based lubricants available at the market and won’t affect the pleasure for any of you while minimizing friction burns and counteracting vaginal dryness.”

But ditching the condoms is not always a good idea. “Nowadays, monogamy has been left behind. People are very much experimenting and exploring. If a woman has multiple partners or is getting intimate with someone she hasn’t known for long, Then wearing condoms is a matter of safety.” Sonya continued by saying, “To protect herself and her partner/s from Sexually Transmitted Diseases, she must not compromise on the use of condoms.”

If you or your partner feel that wearing condoms hinders sexual pleasure for you two, there are many other options to prevent pregnancy and/or friction burns. But while engaging in sex with multiple partners, it is responsible to wear condoms to avoid SITs.