Here’s Exactly, Why Your Ex Keeps Texting You, Even After The Breakup 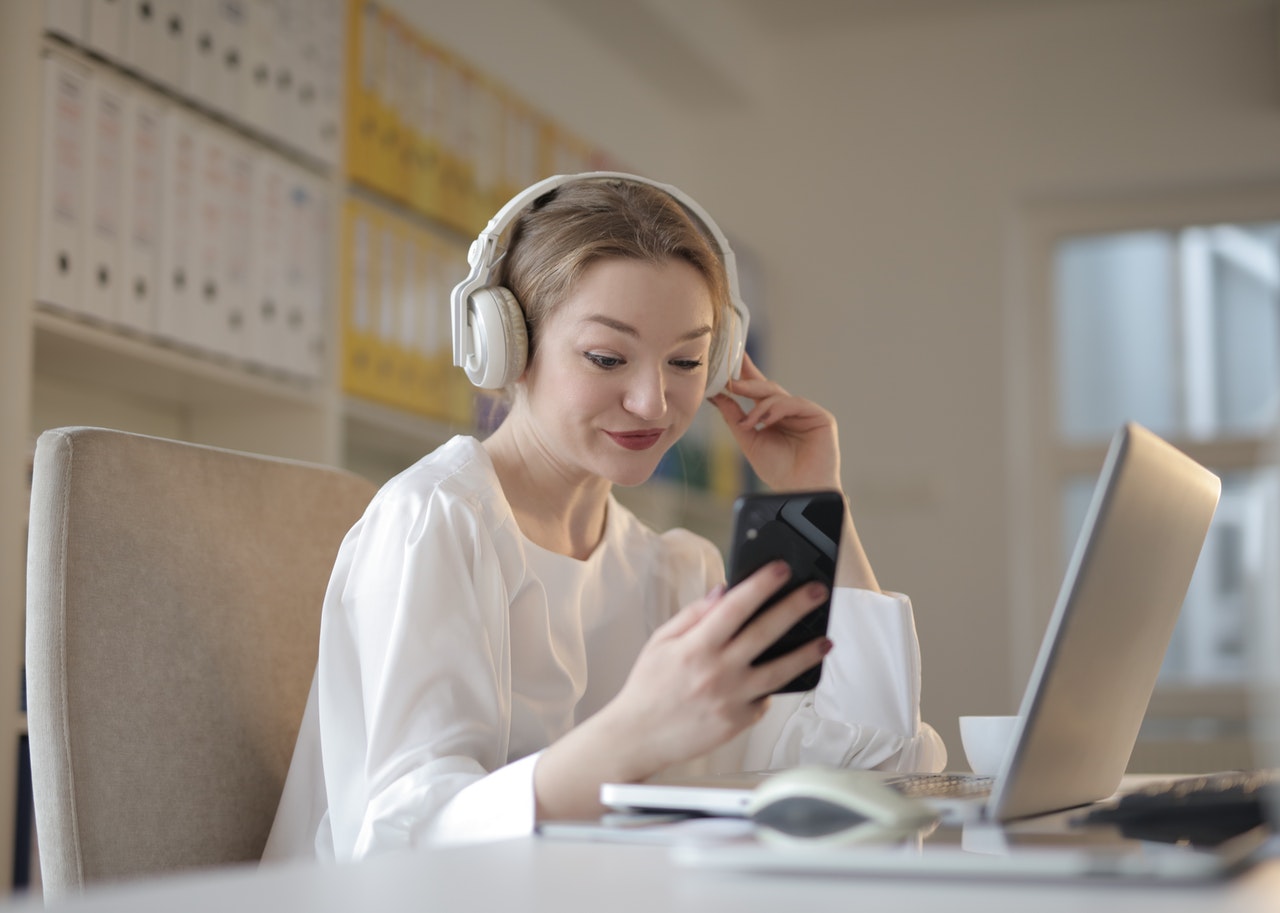 It’s always hurtful to move on from someone whom you loved. Once there was a continuous stream of texts and calls, you are now sobbing to look at old photos.

As the old saying goes, “People change with time.” Though not true in every situation, I know how tough it was for my ex to move on and trust me; he is still coping.

We mutually called off this relationship, so we should stick to it, right? Well, he didn’t. From continuous messaging to calls, he still wants to be my friend (duh). Moreover, he expresses the same care and affection he used to show when we were in a relationship.

While I don’t think it’s pathetic to be friends with an ex. Honestly, it’s annoying and cute at the same time when your ex texts you for no reason and calls you just to check, ‘are you okay?’ So, if your ex keeps texting you out of the blue just for some small talk, then it’s time to know the reason behind why your ex just won’t stop texting you.

Why does your ex still text you?

According to the facts (cite your source): People who want to keep exes as close friends are more likely to be – “Narcissistic Psychopaths.”

There’s no way to know why, for sure, without being able to read minds. However, few of the reasons are usually shared amongst the masses of over-texting exes, and that’s what we are going to decode.

Why can’t your ex can’t put down their cell phone?

We understand how irritating it is to see your ex’s name on the screen every time you open your message box. Even if they text you to say hi, there’s a deeper meaning behind every message you receive. You should know why they’re texting you in the first place.

Maybe you have found someone new, and your ex didn’t like that person. Maybe they just can’t get over things. Perhaps they want you back in their life. There are many possibilities, and it’s time to decode them.

a) They still miss you:

Whenever they see sweet couple-goals pictures, visit a place where you guys used to go, or scroll over old photos, it reminds them of you. While it’s obvious to miss a person, texting someone always is not. Probably, they miss your presence and want to talk to you because they miss the conversation.

b) They have heard you found someone new:

They are selfish, and so they just can’t see you with anyone. When they get to know you found a new partner in your life and are doing gushy-mushy things, this inevitably makes them jealous, and that’s why they want to jump in and mess things up.

Probability is they might text you just to scope them out and compare themselves to your new lover.

c) Something reminded them of you:

If your ex frequently texts or snaps at you, chances are, maybe they are trying to rekindle some feelings by sending you things that remind them of the two of you. Although, this is an innocent reason to text an ex that doesn’t always have a deeper meaning.

d) They still feel for you:

If your ex is keeping an eye on you and commenting on your Instagram pictures, chances are they want to win you back and say they still care for you. A random “Hi” or “How was your day?” text shows they still have feelings for you.

Frankly, your ex wants to say with their messages that they’re still holding a thread of hope that one day you” ll text them back. They are waiting for that one message, which enlightens their love-life again.

f) The winters are coming, and they need a partner to cuddle up with:

According to research- most people get into a relationship at the time of winters, so they have somebody to spend the cozy nights with.

So, if the winters are around and your partner doesn’t stop messaging you, it’s a clear sign they’re looking for someone to share body heat with this winter.

g) They are the only single one in their friend’s circle:

Let’s get this straight: Your ex wants to be with you because all his friends are couples, and he feels lonely among them. And if you don’t have anyone, who would you turn to? Probably your ex.

Being friends with an ex is okay! But getting along with them after the breakup is not when you already know what’s going to happen.

So, if your ex is blowing up your mind by continuously sending texts, then it’s time to block him.