Are You Dating a Married Man? The Truth You Need To Know 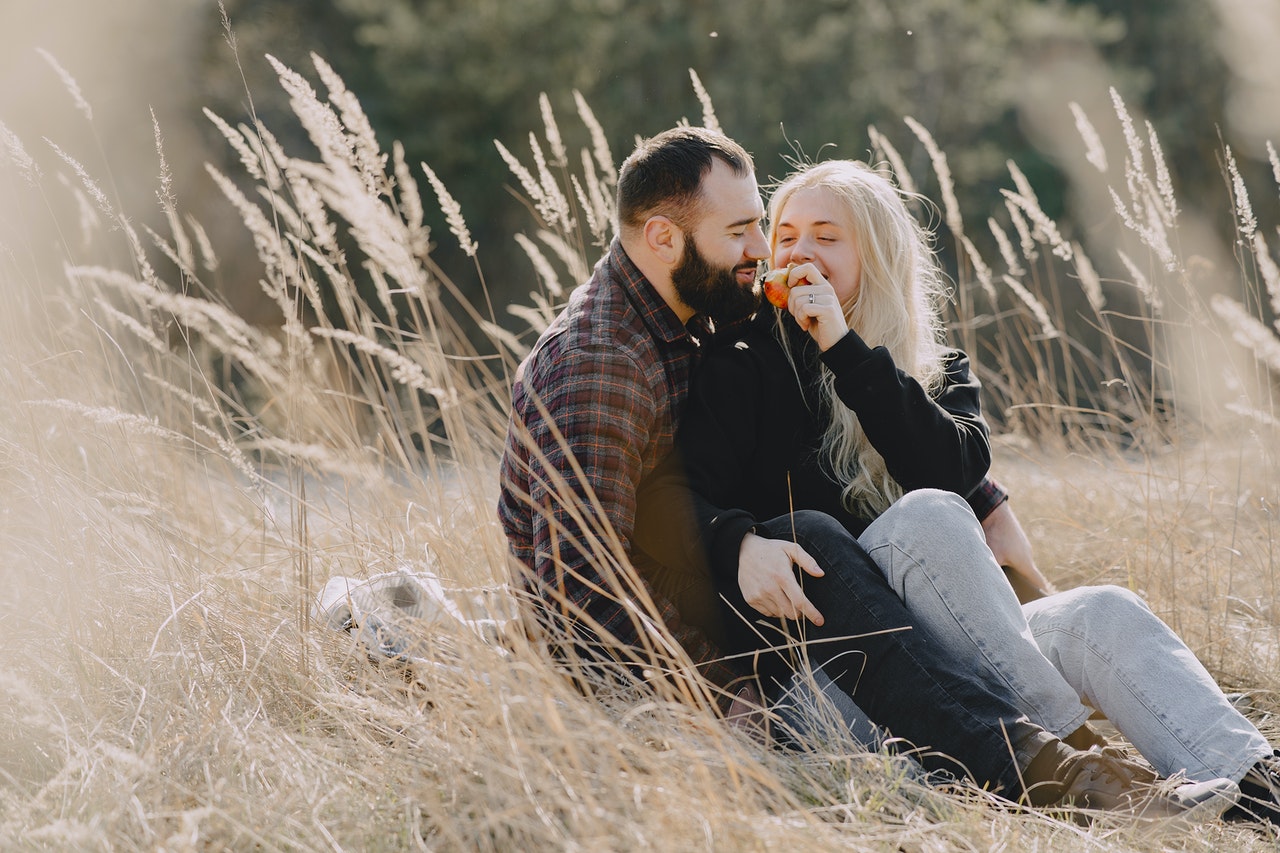 If you are dating a married man, get one thing straight: this love story doesn’t end well.

Reasons behind dating a married man

Maybe you had a recent breakup or a devastating divorce, and jumping into a relationship with a married guy may sound like the perfect way to heal your wounds. In reality, dating a married man is a temporary adjustment of your emotional emptiness without healing your wounds yourself.

You are insecure, lonely, living with fear. And want a stable life, and that’s the most common reason women jump into a relationship with a married man.

What does it feel like to date a married man?

Dating a married man is never a wise and mature decision. It is simply like you have signed up for an intimate, casual relationship that can only give you an emotional disaster sooner or later.

Your logical, emotional, and intuitive intelligence gets hijacked when you have no clarity regarding the traits or qualities you desire to have in a specific person. You will only self-destruct from your lack of self-identity.

Loving/dating a married guy means cutting yourself from all family values, social groups and disobeying the traditional rules. Yet knowing this truth, few women still delve into this emotional pain.

Falling in love with a married guy is immoral and painful to all parties involved, so why do we fall for a married guy?

The chances are that he is giving you a precious life and fulfilling your desires too. But still, take a deep breath and think about it. Where are you going to take this relationship? Can you see the bright future?

How to stop yourself from dating a married man?

Although we are human and seeking love and emotional support is our divine birthright. But being in love with a married guy is your own conscious decision, and nobody is responsible for it.

A well-known universal fact is, “You always attract for who you are rather than what you desperately want to attract as per the law of attraction.”

I know it’s really hard to break the connection with someone we get so attached to; all you can do is control your romantic feelings. Start with this way- stop thinking of it as a sweet, cuddling romantic relationship; otherwise, you’ll stay stuck in an emotional affair with this married guy.

Re-frame the situation in a different way that works better for you. Researchers ask, What does dating a married man and devouring hot chocolate fudge have in common? Both taste devilishly good, but both are sinfully bad!

Before you give them all your heart, down below are the bitter truths; read them. And see which makes the best sense to you. You are the writer of your life, create happy moments, don’t ruin them by falling in love with a married man.

It’s tempting to hear when somebody says, ‘You are special to me, you mean the world to me’ or ‘You are the most beautiful person I have ever met.’

When a married man states such sweet things, it’s a clear sign his one foot is out of the door, and he’s going to betray his wife and you the nearest to the exit.

The chances can be you both are lacking love, and getting together won’t seem a crime. He may think to re-marry you, and that’s not okay. For him, you are just an option. He only calls or texts you when he wants to distract himself from life hurdles. Remember that his wife is the first person who provides him with all life’s convenience.

a. It takes two different people to envision a bad marriage:

You are an outsider, so you will never know what went wrong has happened between the guy and his wife. He can even portray a fake story to you, blaming his wife, saying she is possessive, controlling, and crazy, to get the love from you.

But in reality, he is the one who flirts and shows friendly behavior with female friends and co-workers. He is dealing with easy-to-hide issues that can destroy your relationship, too, if your lives were genuinely intertwined.

b. You are putting a hold on your life for a fantasy world:

Since childhood, we are taught to struggle to fulfill the dreams and desires of life. When we see that our wishes are getting fulfilled by dating a married man, chances can be thou deflect from our future and move away from life goals.

Dating a married man is like a curse. Don’t get involved in that “work wife” category – a woman who dates a married man just to live a lavish life, roam at beautiful places, and get her cravings satisfied.

You deserve to be at the center of someone’s life, not lurking around the edges.

Honestly, it’s never a woman’s fault for breaking a beautiful, happy marriage. The married man is so responsible that he played double games to win an innocent woman’s heart.

In such cases, the married man ruins his happy married life, breaks the trust of his wife, and plays with the feelings of the lady he is dating.

To all lovely ladies, who have dated a married man or dating a married man, you have to decide where you want to take this relationship in the future.

Can this relationship give you happiness your entire life?