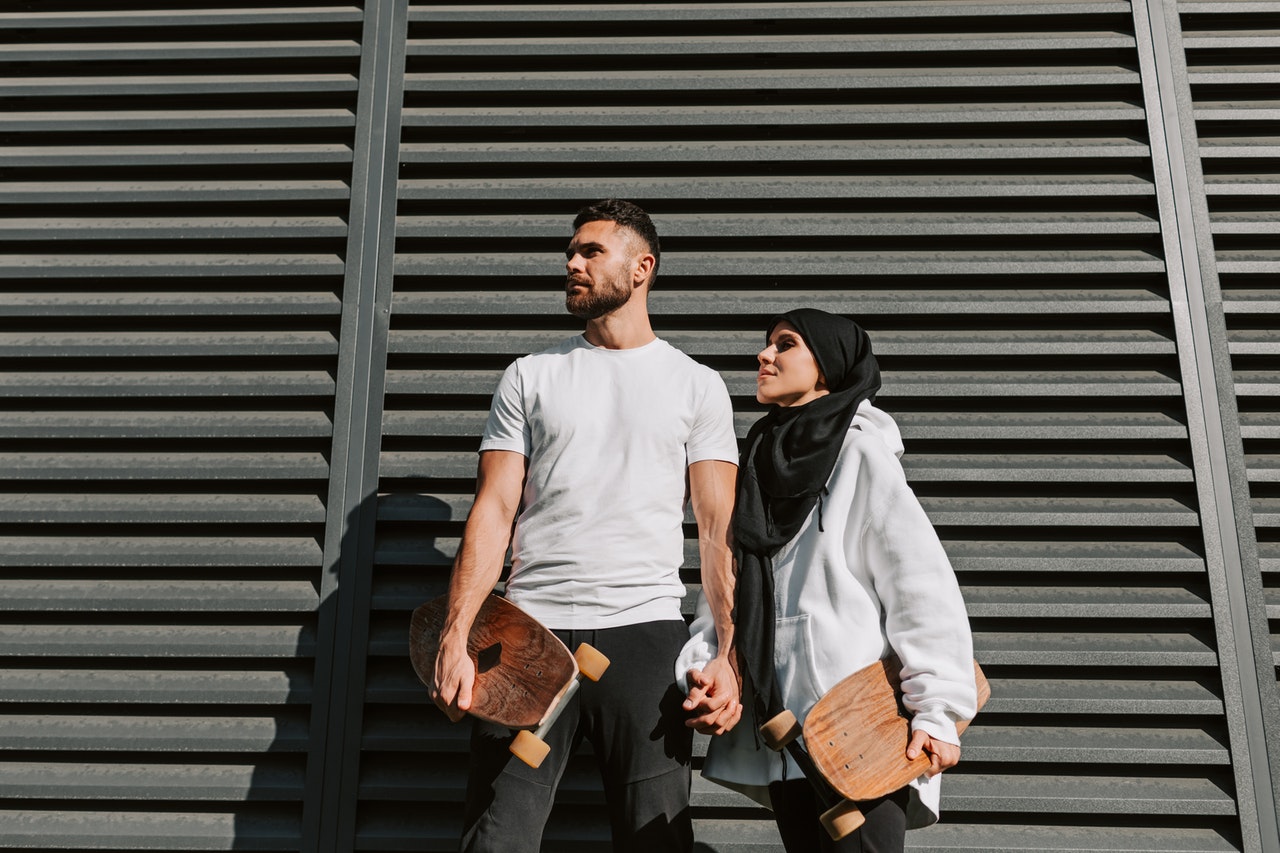 Many individuals date to get to know each other. It is often a vital step in choosing their life partners. Through dating, they get a glimpse of the person’s personality and beliefs.

While every dating experience is unique, some people follow certain practices according to their culture and religion.

Many Muslims prefer to date other Muslims due to their similar beliefs. But there are some cases where Muslims become interested in non-Muslims and choose to date outside of the Islamic faith.

If you decide to date a Muslim, you will notice things that are distinct to their religion that will require your understanding. While some adjustments might be needed, it is also a great way to learn about their culture. To ensure you have a good time together, here are some tips you can follow when dating a Muslim.

Understand The Basic Principles of Islam

The first thing you want to do when you choose to date a Muslim is to learn about their religion, Islam. This topic can arise from time to time, and it’s important to understand at least the basics to show your respect towards your significant other’s beliefs.

Muslims believe in voluntarily surrendering to the divine will so they can achieve complete peace.

If you are dating a Muslim, you need to consider such religious practices. For instance, taking them on a date means you need to find a restaurant that serves halal dishes. You can search for them online or use an app like Muslim Pro to look for nearby dining options. Also, you need to be mindful of their prayer times and make sure not to disturb them. Some Muslims would set alarms or rely on the Muslim Pro app to make sure they follow an accurate praying schedule.

Be Aware of Traditional Dating Rules

When you meet Muslim people, you might find that they can be very diverse in the traditions they follow. Some are very traditional, while others have completely assimilated western culture. In case you want to get to know someone who is a Muslim, it’s best to ask about their traditions and practices, so you can avoid any confusion when you get to know each other.

In dating, there are specific rules you need to be aware of. Depending on how orthodox your Muslim significant other is, they may or may not follow all the traditional guidelines. However, it is still best to learn these rules as a reference and talk with your partner about them.

Compared to Muslims brought up in predominantly Muslim countries, those who grew up in western countries are not as traditional. They often engage in a more relaxed form of Muslim dating referred to as halal dating. This kind of dating is similar to the practices of those in the western world while observing Muslim teachings on how men and women should interact and relate to one another. Some of the things you can expect in halal dating are:

In case you want to date a Muslim woman, you need to understand that they are more conservative than others. They may take a more traditional stand on gender roles, so you are expected to practice chivalry when together. Also, keep in mind that Muslim women are prohibited from having interfaith marriages.

If you want to marry a Muslim lady, you will need to convert to the Islamic faith. It is only then that marriage will be acceptable from a religious perspective. Some tips in dating a Muslim woman include:

If you are not a Muslim and you happen to date a Muslim man, you might notice a couple of differences. For one, they believe in being chivalrous, so they will open doors and drive for you. Unlike Muslim women, Muslim men can marry non-Muslims as long as they belong to Kitabiyyah. Kitabbiyah is an Islamic term for people who are Jews, Christians, and Sabians. Here are some helpful tips when dating a Muslim man:

As a non-Muslim, it can be challenging to date someone who is a Muslim because of how different their beliefs may be from your own. But if you become interested in dating a Muslim, it can be a great way to learn about their religion and culture. As long as you respect and understand their beliefs and traditions, you will find yourself in a harmonious and loving relationship.