Dating in Asia: How Is It Different From The Rest of the World 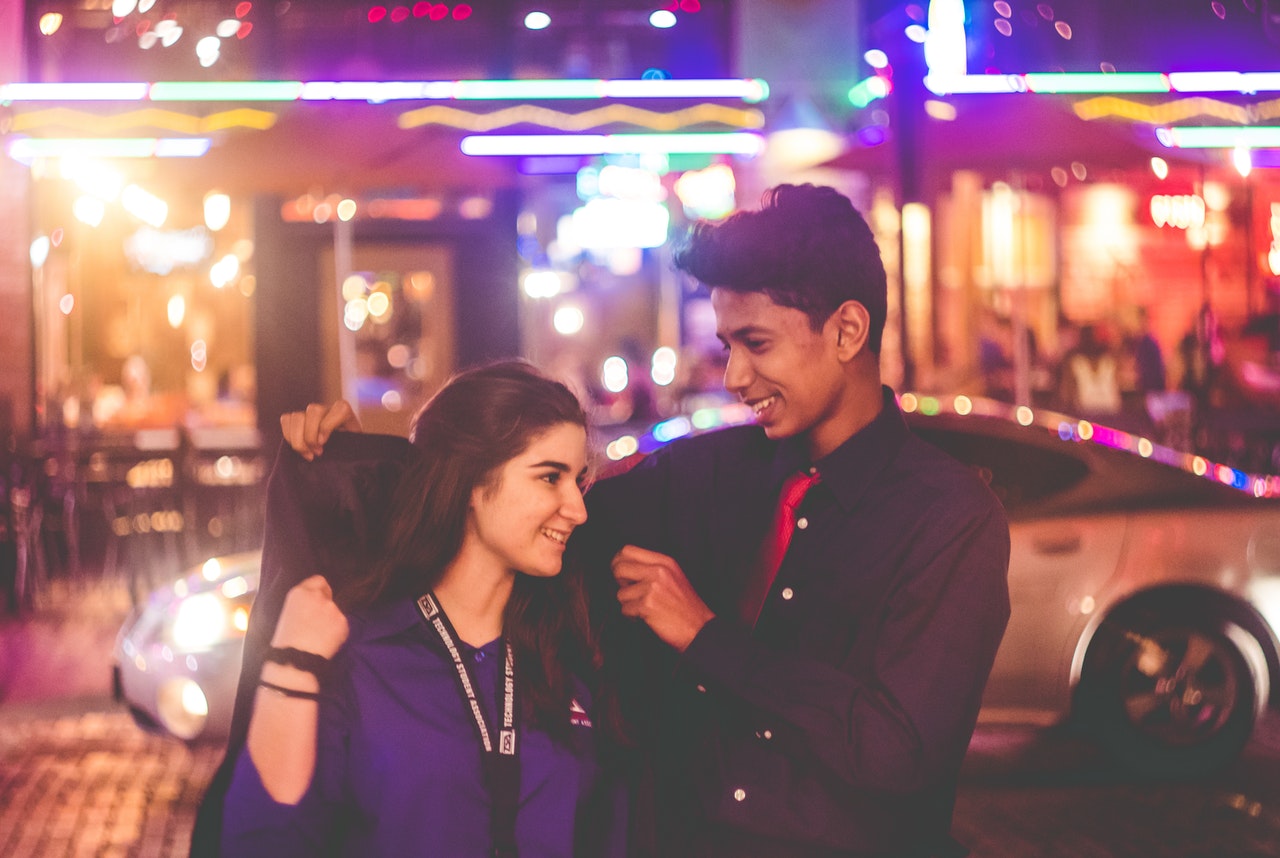 The dating scene in Asia has been changing and yet it is traditional. The change is in terms of the platforms used to meet new people and some thinking. It is still traditional because most people date to find long term relationships like marriage at some point. Very few date casually without thinking about marriage. There are multiple apps and Asian dating sites that allow singles to meet and decide if they want to date. Most Asians take dates as a serious thing and not like something that is done just for fun.

So how is dating in Asia different from the rest of the world?

Involvement of elders or parents – Generally Asian parents expect that they will be consulted and involved in their child’s relationships. It is quite common for elders, parents and grandparents to set up their children or grandchildren on dates with proper suitable matches. The child too counts on the parent’s verdict and approval before taking the relationship to the next level. Continuing a relationship without the elder’s blessings is difficult. This is because in Asian culture, older people and ancestors are thought of with respect and it is important that the younger generation respect them wholeheartedly. This respect can be in the form of agreeing to what the elders say for marriage. As such, if you date an Asian person you need to win their parents hearts as well.

In Asia, proper dating begins after the person has completed college. The college entrance examinations are quite rigorous, and dating isn’t tolerated among school students. People who are still studying have a lot of work to do and don’t have enough time to date. But that doesn’t mean no one has secret crushes or secret relationships. Some do manage a relationship as well, but most don’t have any while they are in school. Whereas in other countries like the USA many people have relationships while they are in high school and college. In fact, it is considered normal.

Many Asian people look at dating as a pragmatic experience, much more than any westerners. It’s more about finding the right partner who matches in values and not much about finding love. If a man owns a house and a car, it means, he has a good, stable job and can provide for his family. So, the chances of him getting married or finding a “date” are much easier. The whole point is, dating in Asia may not always be about finding love, it is focused on finding a future partner.

Asian dating has one ultimate goal – marriage. Young people are often put under pressure to get married soon and this is faced especially by Asian brides as they become “left-over” after a certain age. Being left-over means no one chose them when they were in their prime or they didn’t find anybody for marriage and now they are too old and alone because no one wanted them. No one wants to be in that category and hence people take dating seriously and try to find a potential spouse fast.

Asian dating is different from western dating. In the west, two people who are dating can have separate lives and different social circles. But that doesn’t apply in Asia. If two people are serious then they will have a common circle and closely connected lives.

Like many Asian countries, sex outside marriage or before marriage is considered much more seriously in Asia than in western countries although attitudes are changing, many women still see sex as a symbol saying that the relationship is going towards marriage. Even most Asian men say that they prefer women who haven’t had premarital sex.

Dating in the United States is quite casual and has low commitment. Many dates just for fun. But that isn’t the case in Asia. It is ok for two people to allow each other to look at their phones after a few dates, whereas this is unacceptable In the USA. Marriage is brought up on the first date itself in Asia, but the same doesn’t happen in the USA. Men still foot the bill in Asia and are expected to give gifts to the woman they are with.

The dating scene in Asia and for Asian people is changing. In fact, now more than 40% Asians who are living abroad believe that it is completely fine to date more than one person at a time before deciding on one person for a relationship. Although times and thoughts processes are changing, Asia is still traditional in many ways.