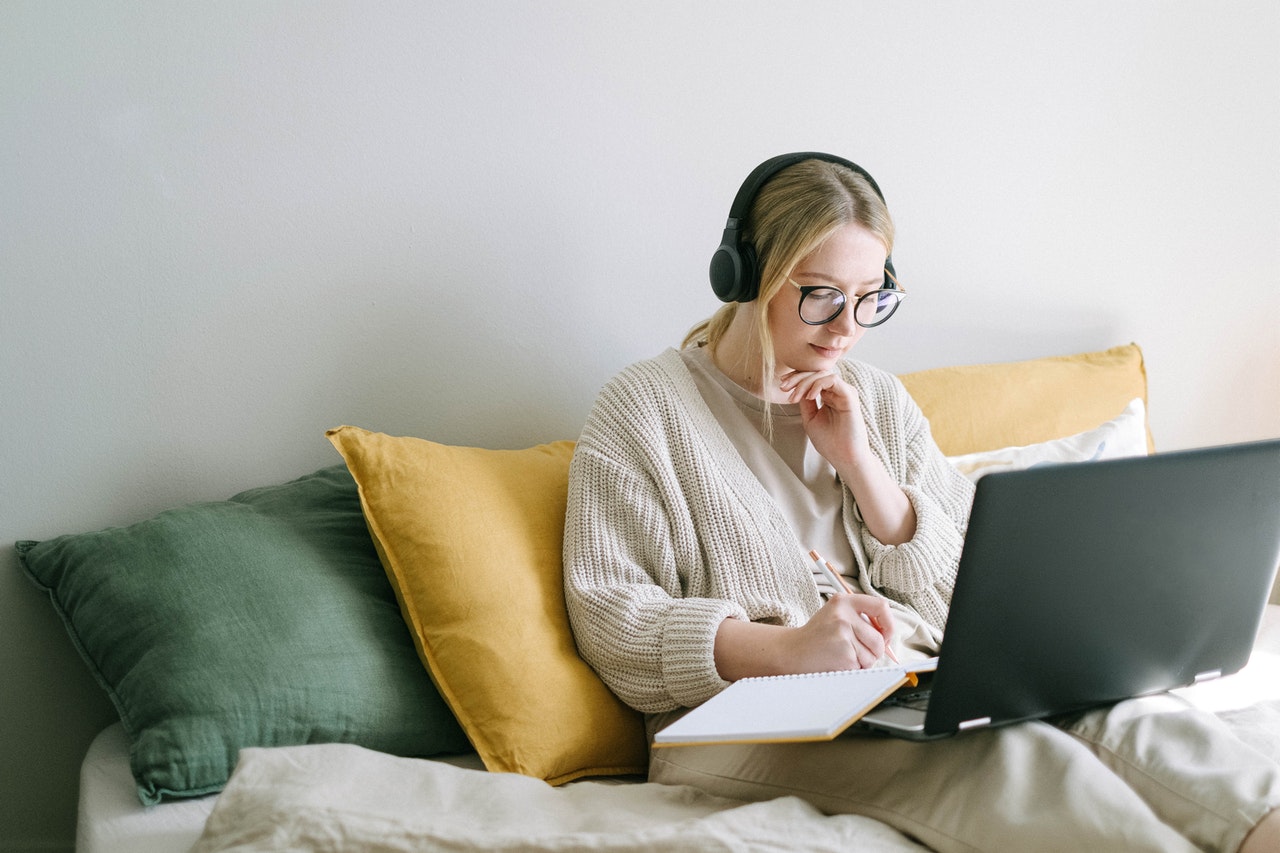 “She thinks the world will follow now that she’s running on her own”.

Born and raised in a metropolitan city, my journey as a fashion entrepreneur began primarily to make a difference in society; eventually, the world at large.

I want to empower vulnerable women from my local community, upcycle our landfill-bound traditional silk sarees into universal designs, to be shipped across the globe. Enlightened with a purpose to campaign positive change in the fashion industry, I decided to bring about best practices on whatever scale I could.

Being a young woman in my mid-twenties, with full support from parents, aunts and close friends, I took a leap of faith and finally started my sustainable fashion brand, after 4 years of in-depth research.

This jump was not a smooth one for me. Having said that, I know now that it may have been smoother if I were a boy. You see, boys are expected to go off the grain; men are encouraged to reach new heights of success, whereas some women are judged on their physical height for matchmaking compatibility. Men are guided to create benchmarks in business, whereas some women are benched their entire lives watching the world progress from the sidelines.

Let me give you a closer look into what I mean:

Make Me A Sandwich

Men are generalised as go-getters. Most of the time, a woman’s opinion on the world gets hushed over as secondary- more so when she is younger. This practice brings in my foremost struggle of not being taken seriously. Men are considered the providers of the family, so when a woman earns- her money is assumed to be spent on vanities instead of necessities, as she is already being taken care of.

So naturally, her business plans can be put on hold for later. This generalisation affects women with ambition, trying to create even a ripple of change in the world’s vast wrongness.

A woman faces the most negativity- from mental incidents of disregard such as being spoken over, cut mid-sentence, voice raised against, spoken to in a condescending manner to physical instances of being made uncomfortable under the male gaze. Unfortunately, the consequence of these incidents are heightened for women entrepreneurs because we don’t take no for an answer. We wish to be seen as an equal; respected for our skills, achievements, potential, and capability; not disregarded as the weaker sex.

One of the constant struggles I face is being told that I’m not aggressive enough, I won’t last in a cut-throat environment, I smile too often, and lastly that when I step into the industry- I will be taken down by sharks of the business. That I’m not man enough to run a business. I refuse to comply with this. I truly believe that empathy is not my weakness; it is my biggest strength yet. The fact that I can connect to a cause so deep brings out the best and strongest side of me.

When Will You Settle Down?

Stems from the stigma of giving a woman too much “freedom” and independence that she breaks away from societal bounds, carving a life with no place for obligations. This comes from ignorance, not knowing that a modern woman is capable of raising a loving family and a prosperous business.

Instead, a woman entrepreneur is put under societal pressure to conform. To ask for permission before taking any decision- big or small, for fear of wild consequences to a girl achieving her dreams, shattering the glass ceiling. Therefore, steps to grow and sacrifices made in order to invest more of herself into The Dream are discouraged. For it will eventually make her more independent.

You, Will, Listen, Even If You Can’t Hear

I train hearing and speech-impaired women, teaching them fabric upcycling and embroidery techniques. From domestic abuse to dealing with past trauma or harassment, their everyday struggles make me realise how unequipped a woman is to stand up for herself. They have been forced to listen; quietly oblige to all the mental and physical abuse they’ve been put through. An ongoing struggle that I face as a woman entrepreneur is instilling unwavering confidence in these specially-abled women. Ripping out the belief that they are a burden is a task, as the message has been so deeply embedded in them.

Despite having gone through these struggles, I’m grateful for the many blessings that have come my way in this entrepreneurial journey. I have been guided by so many family members, professionals, strangers- men, and women to accomplish tasks that they are more knowledgeable than I am. It makes me want to push myself to materialise more positive change and not apologise for space I take up while doing so.