Why It is Good To Utilize Coffee For A Productive Workday 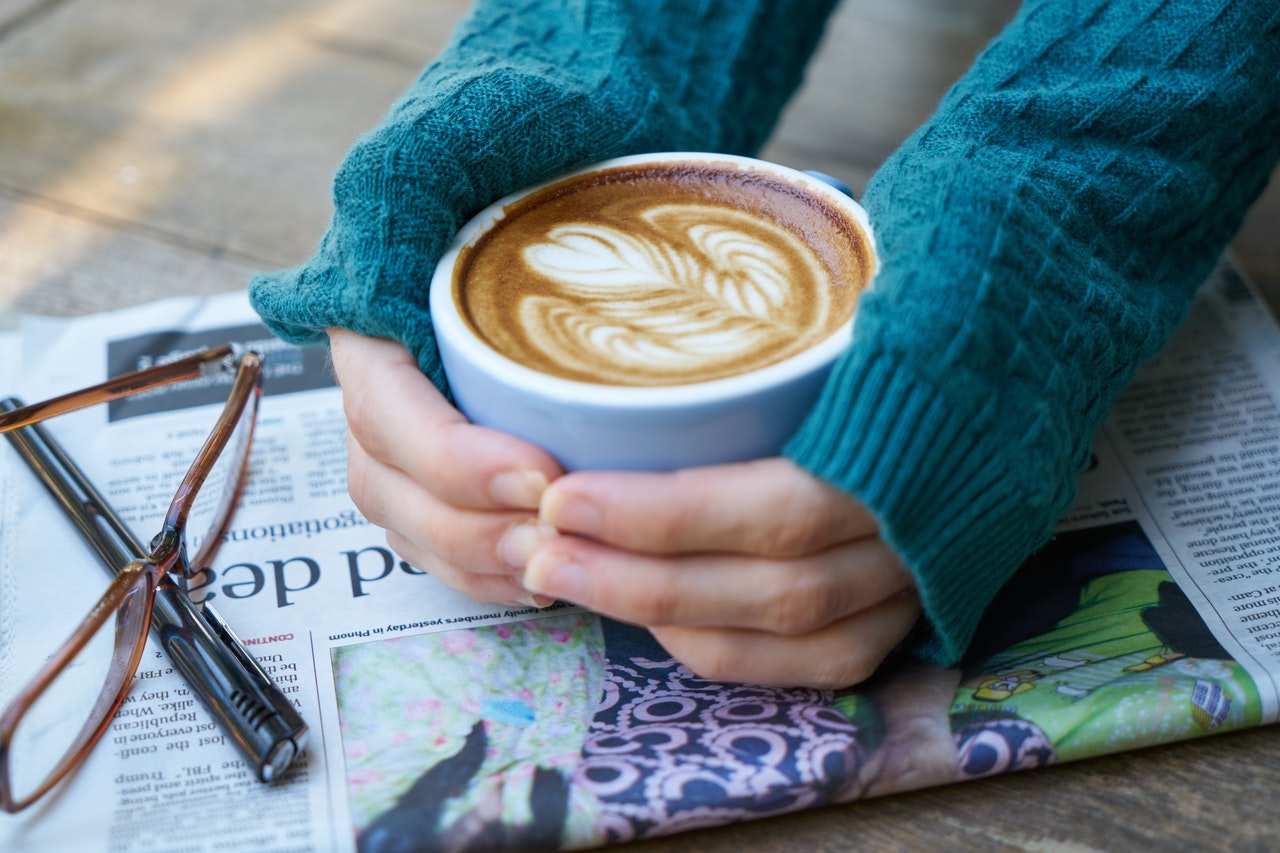 Coffee can be a great tool to be more productive. Of course, it has to be used in the right way. In fact, a lot of people are using coffee in the wrong way. Today, I take a look at the best ways to use coffee and become more productive during your workday.

When you wake up in the morning, your body actually releases a lot of cortisol. Cortisol is also known as the stress hormone, which basically helps us wake up and start our day.

So, what happens when you add a cup of coffee to the already high levels of cortisol inside your body. Well, it does not do much unless you have an anxious predisposition. In other words, the first cup of coffee in the morning does not help at all to wake you up; the hormone cortisol does it for you already.

Looking at the statistics, the highest level of cortisol is released in the body between 8 and 9 am in morning. Of course, this can vary slightly depending on the time you actually wake up. But let us take the base statistics for a second.

Based on the initial statistics, you should have your first cup of coffee around 9.30 am. Do not drink it as soon as you wake up. As research has shown, high levels of cortisol are in your body at that point, so coffee will not do much.

Naturally, people with high levels of anxiety should be extra careful with caffeine consumption. So, if they were to drink coffee while there are high levels of cortisol in the body, it could lead to increased anxiety or, worst-case scenario, an anxiety attack.

If you wake up at weird times, maybe because you have a night job, it could be a better idea to wait for two hours until you have your first cup of coffee. By doing so, your cup of coffee will become much more effective.

Why Do I Become Tired Even With Coffee In My System?

This is a common question. There are a lot of people out there that still feel tired, even though they had their morning cup of coffee. Well, there could be many reasons why you are still tired; this could range from prolonged periods of high stress or a lack of sleep.

When we feel tired, the body starts to create higher levels of a compound called adenosine. This particular substance has countless effects on the body, ranging from a slower working brain to feeling a little foggy. Caffeine actually interacts with adenosine, and this is why we feel less tired when caffeine is consumed.

Of course, the ideal time for drinking coffee matters too. If you drink coffee when you are already tired, it is usually too late. So, it is important to find that ideal time to have your coffee, usually when you start to feel a slight energy dip.

Okay, so let us say you had your coffee around 9.30 in the morning. Most people will feel a reduction in energy right after lunch. For caffeine to be most effective, it should be consumed approximately half an hour before a full crash.

Do Not Underestimate Sleep

Sometimes, it is difficult to estimate when a crash will occur. More often than not, the crash happened before we were able to get that cup of coffee. Experts recommend drinking a small quantity of coffee and then taking a fifteen-minute nap.

Combining caffeine with a nap actually has some benefits. Caffeine does not kick in as soon as you drink it. In other words, your coffee needs to be processed by the body before you can reap the benefits of caffeine. If you wait for fifteen minutes, caffeine will have started to kick in. This is where a nap proves so useful.

Also Read: 10 Different Types of Coffee That You Must Try

Lower Caffeine Levels In The Afternoon

If you tend to struggle with a lack of energy, it can be a good idea to evaluate your caffeine consumption in the afternoon. Drinking a large amount of caffeinated coffee in the afternoon is not the best idea, mainly because it can have a dire impact on your sleep later.

Monitoring your caffeine consumption in the afternoon will keep you refreshed and awake but without impacting your sleep later on. If you struggle keeping track, you can alternate one cup of coffee with two cups of another hot beverage that does not contain caffeine.

Evidently, there is a cut-off point for your cups of coffee during the day. Not adhering to the cut-off point can cause sleep disturbances, leaving you absolutely exhausted the next day. But when is this cut-off point?

For people with a relatively normal routine, the cut-off point for coffee will be around 4 pm. By stopping caffeine consumption then, your body should be free of caffeinated coffee around 9 to 10 pm. If you should drink coffee after 4 pm, it could make it a lot more difficult to get to sleep. For some people, it could also cause them to wake up in the middle of the night.

Of course, everyone is unique where the human body is concerned. So, while I have given you some recommended times, not everyone is on the same hours. Basically, some people go to sleep at 1 am in the morning, while others prefer to hit the hay around 9 pm.

The trick to maximizing the energizing properties of your coffee is to adjust it to your personal clock. If you work nights, work out a similar system and always make sure you do not drink any more coffee at least 5 hours before bed.