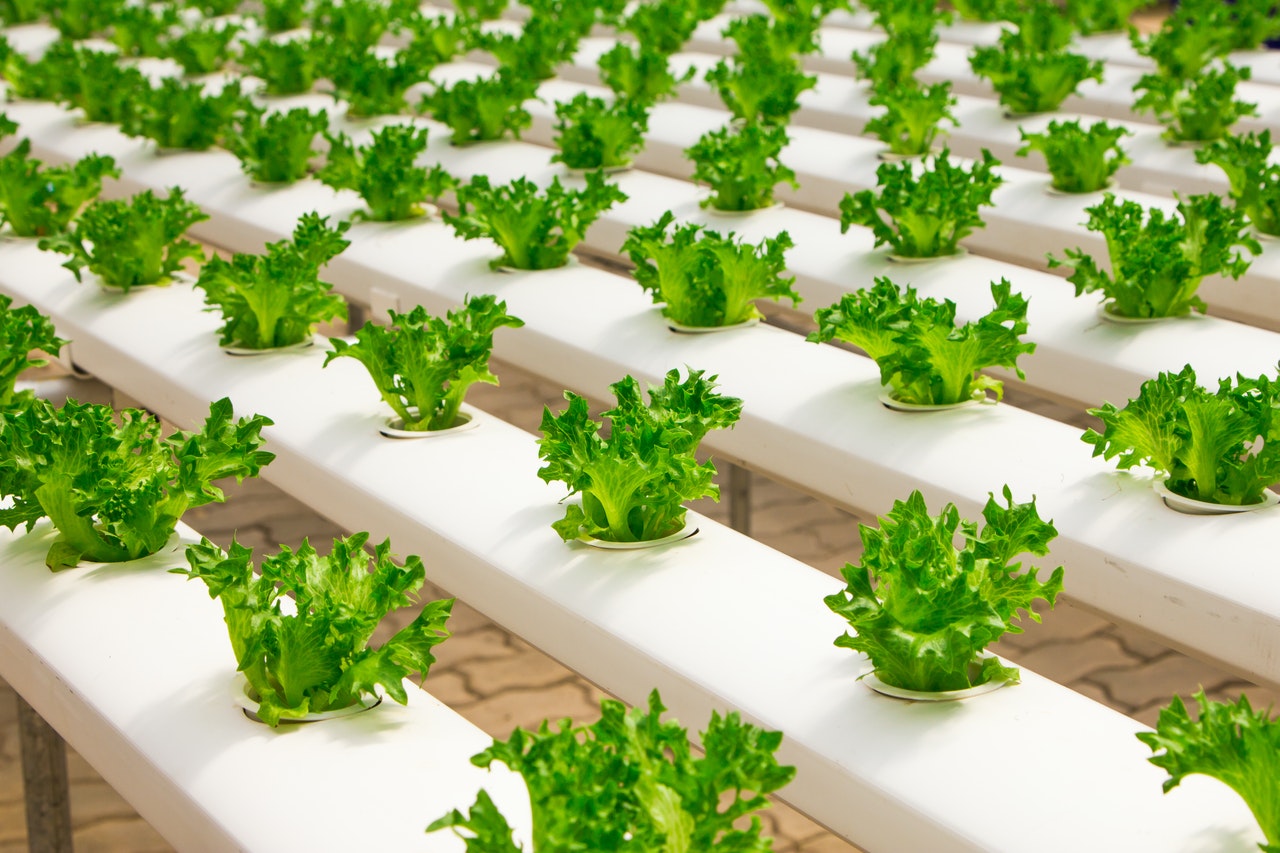 Many benefits come along with hydroponic farming, which you wouldn’t get with traditional growing methods.

1. Eliminates the need for Herbicides and Pesticides

Herbicides and Pesticides are substances applied to crops to prevent the growth of any unwanted plants (weeds) and control insects pest. However, these sprays are harmful, not only for the environment but also for people who consume any vegetables that have been exposed to these substances.

As strange as it sounds at first, the soil is not a requirement for hydroponic farming as plants will get the necessary nutrients to grow directly fed to them.

This, in fact, is one of the biggest advantages of hydroponic farming: the reduction of runoffs loaded with harmful chemicals that travel through our water supplies, creating more pollution in our oceans and, in turn, impacting our health.

Hydroponically grown plants do not need toxic chemicals to control pests and threats from their surrounding environment, which makes this method of farming more sustainable and eco-friendly.

Hydroponic farming is super earth-friendly, as water consumption to sustain the plants during the hydroponic growing is much less than when it’s done through conventional farming. Crops can be monitored through the use of computers and software that precisely calculate the amount of water needed with precision, eliminating wasted water. Also, the water can be recycled and reused by other plants, as hydroponic systems have the capability of infusing the water with nutrients as needed.

As the water stays within the hydroponic system, you need much less land to grow plants hydroponically, creating much less toxic waste as a result. With traditional farming methods, large acres of land are needed to grow crops, which in turn result in larger amounts of pesticides, herbicides, and toxins that end up in the soil.

Hydroponic farming is more precise and targeted to each plant’s specific needs, which creates an efficient, zero-waste farming method.

3. Grows in any climate

Last but not least, another great benefit of hydroponic farming is that you can grow any plant in pretty much any climate. This is important for growing crops, such as tomatoes, in arid and desert-like conditions where they would never occur naturally.

For example, countries such as Senegal in sub-Subsaharan Africa can plant tomatoes hydroponically. This would be impossible otherwise and allows more barren places in the world to diversify their crops.

The same applies to cold weather, as you could also grow tropical fruits and vegetables hydroponically in countries such as Canada where there are long winters.

Hydroponic farms are a great way to reduce a country’s reliance on imports and make everyday vegetables such as tomatoes and lettuce available for general consumption. Even though it requires a bit of investment, research, and development, now in 2020, hydroponic farming costs much less to set up, making it a viable choice even in developing nations.

In conclusion, hydroponic farming was “the future” a few decades ago, but it has become common worldwide. You can buy many hydroponic products in local supermarkets and grocery stores, with their costs being comparable to traditionally farmed vegetables.

Even better, they are cheaper than organic produce and pack the same amounts of nutrients and are equally devoid of harmful toxins. However, hydroponic products don’t qualify for “organic certification” simply because they are not being grown in soil, which is just a technicality, in my opinion.

Countries in the developing world have embraced hydroponics to curb famine, diversify their economy, and reduce the reliance on imports. A hydroponic setup can be expensive, and there are other ways that you can recycle water and sustainably farm yourself, such as building your own rain garden.

Whether you choose to go with hydroponic farming or any other method, the important thing is to always remember the environment and the impact that farming can have on the planet.

Casper Ohm
Casper Ohm is the editor-in-chief at Water-Pollution.org.uk, an outlet intended to raise awareness of the alarming levels of water pollution in our planet’s oceans. When he isn’t scuba diving and collecting data in the far corners of the world, he lives in New York with his family.

Building a House: You Should Know This 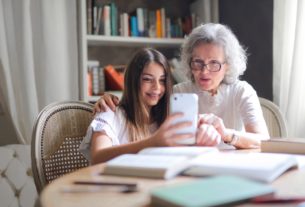 How to Turn Your Residence into the Perfect Family Home