Inside the NBA’s Most Expensive Top Shot NFTs 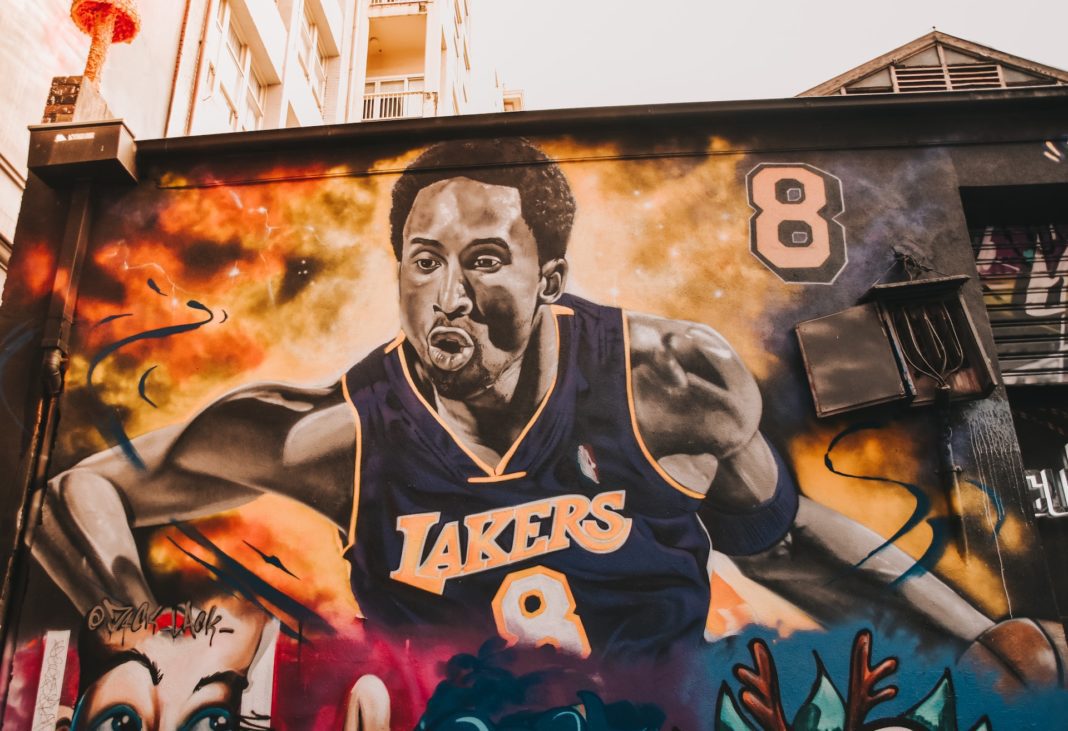 Not many people relate major league sports with NFTs. However, there was one real-world counterpart that quickly helped the NBA’s Top Shot NFT marketplace to take off: trading cards. Back in 2020, the NBA leaped ahead of most other major sports leagues worldwide when it launched a new marketplace with Dapper Labs.

It’s only the latest in a series of risk-taking from Adam Silver’s NBA. Though no sport can top the NFL’s popularity in the US, the NBA has a broader and more varied fanbase. For example, NBA betting and fantasy leagues are just as common in basketball as in football. Even before the 2022 season start, sports betting sites are offering lines on next year’s champions, which favor the Boston Celtics and the Golden State Warriors.

And while the NFL has a hold on the US, the NBA performs better abroad. This is true both in terms of viewership and in terms of retail, like jerseys and hats. The NBA’s Top Shot NFT marketplace marks yet another unique way in which the league maintains its presence in the public eye.

Since 2020, the marketplace has quickly become the sporting world’s most successful blockchain-based endeavor. Like trading cards from the 1980s and 90s, Top Shot NFTs allow collectors to be the sole owner of the league’s greatest digitized moments. With dozens of exclusive collections, the NBA has flipped an NFT craze into a steady stream of revenue (at least, it did back in 2021).

But which NBA stars have done the best in terms of sales? So far, fans have shown a huge interest in dunking clips—and no players have been able to live up to LeBron’s hype. Let’s take a closer look.

As the King of the NBA, there’s no shortage of collectors looking to get their (virtual) hands on all things LeBron. Unsurprisingly, the greatest single-sale numbers in Top Shot are all for LeBron dunk NFTs. The priciest was sold in February of last year for close to $210,000.

During a November 15 match against the Sacramento Kings in the Western Conference, LeBron lands a dominative single-hand slam dunk against a Kings defender. Slam dunk aside, the NFT gained popularity for LeBron’s post-dunk mean-mugging. The NFT was re-released under the Holo MMXX (Series 1) release, where it sold for a high of $99,999 back in February 2021.

Back in 2019, Ja Morant was putting on an unforgettable performance with the Memphis Grizzlies. Before he went on to nab a Rookie of the Year award, Morant posted one of the NBA’s top dunks in recent years on December 11, 2019, against the Phoenix Suns.

Morant soars above the defender to slam a left-handed dunk. The rookie flies so fast through the air that the basketball actually tips off his back foot after sinking through the net. Back in February 2021, one collector forked over $100,000 for the NFT.

Similar to Morant, Dončić managed to nab 2018’s Rookie of the Year award. Along with three NBA All-Star awards, Dončić has multiple awards from his time in EuroLeague with Real Madrid.

Dončić’s most lucrative NFT from Top Shot shows him duping out two defenders before landing a one-handed dunk against the Denver Nuggets. The NFT, from a game back in March 2020, sold for a record $95,000 back in April 2021.

Back in 2019, the Greek Freak was preparing to nab his first NBA Finals MVP award. After being drafted in 2013 by the Milwaukee Bucks, Antetokounmpo had grown into one of the league’s most dangerous young players. Though he hadn’t yet taken home an NBA championship for Milwaukee, Antetokounmpo was garnering massive attention.

His November 2019 dunk against the Pacers was only one of his milestones that season. The NFT that depicts the moment sold for $95,000 back in February 2021. It shows Antetokounmpo driving from the free throw line and then extending to dunk over two Pacers defenders.

India’s patriarchal culture is to blame for high trafficking cases