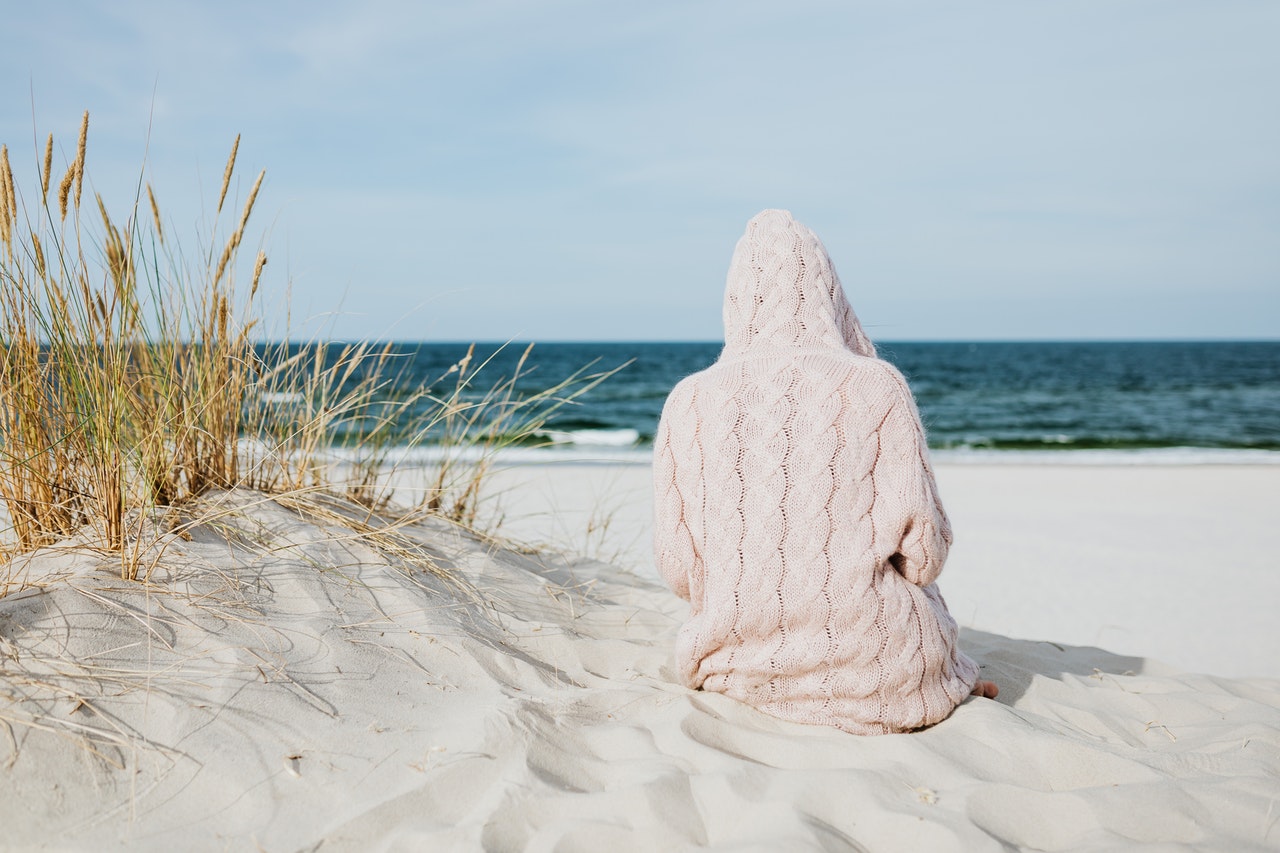 In this kind of setting, I would recommend that the person take a moment to look around for a few seconds and just breathe. If there is a food table, go there first. Check it out and see if you can get in the line either before or after a kind-looking woman or man. Then, while in line, ask the woman or man if this is her first time coming here. You’ll find that she may be alone too. You both may agree to sit with each other or if she has friends she may invite you to join them.

Leave social anxiety at the door at a party

If you have social anxiety and you notice it begins to flare, make an excuse and go to the restroom. Take some deep breaths and remind yourself that you are doing just fine. The point of this is to remind yourself that even though you think people are judging you, they most likely are not thinking about you. So when you have no evidence for or against your fear you might as well remind yourself of that and let it go.

When talking to someone at a conference and you begin to feel anxious, always ask the person open ended questions. Everybody enjoys talking about themselves, and it helps you carry part of the conversation. If that conversation comes to a silence, remember you’re not responsible any more than the other person is for keeping the conversation going.

In this situation, I suggest you just say, it was very nice meeting you or talking with you, but say you don’t want to monopolize that person, so you’re going to mill around or go to the bathroom etc. And do not think this is rude; someone may do that to you. It doesn’t mean you’re boring, it just means they want to meet some other people and you should too.

If you are standing outside a group of people you don’t know who are just talking, just stand there and appear politely interested. Eventually someone in the group will notice you and open the circle to you. You may just be listening to whoever is speaking, but eventually someone will ask who you are then just introduce yourself and stay as long as you want and then move on.

I like to remind patients to get out of their head and try to be interested in the person they are speaking to rather than only barely listening because you are trying to think of something to say.

Most importantly, I teach my patients to be yourself. You don’t have to change who you are.