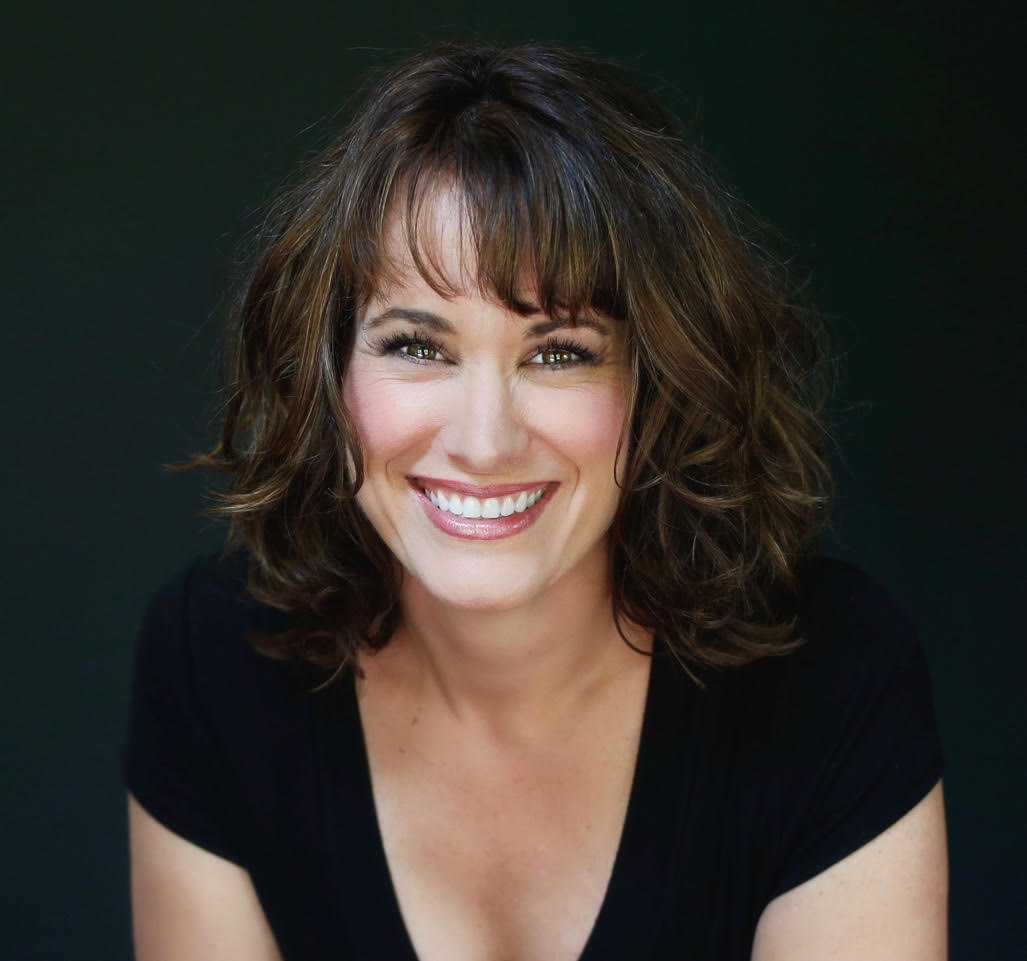 I was talking to my dog recently about fear. Dakota, my 70 pound Goldendoodle, and I often have deep, important conversations.

As I looked into her brown, trusting eyes, I realized something. Dakota isn’t afraid until the danger is physically present. She has to see or hear it in order to respond.

She doesn’t think about what will happen if she runs out of food. She doesn’t sit around, wondering if one of us will leave her. She doesn’t pace back and forth, trying to figure out what she’ll do if a burglar tries to get in.

Dakota waits until the danger is actually present — the mailman comes to the door, a dog appears across the street, the garbage truck grinds and growls in front of our house — and then she flips out.

How does that differ from us as humans?

Walter Bradford Cannon, a physiologist originally from my home state of Wisconsin and later of Harvard Medical prominence, was the first to coin the phrase “fight or flight.” He was talking about the reaction that occurs in our bodies during an actual or perceived threat.

Imagine this: your day is going by just fine until you catch a snippet on the news about carjackings. You start wondering what you would do if someone approached your car while at a stoplight. All of a sudden, your brain has taken you to a full-on plan of attack (fight), or you’ve decided you’re never going to drive again (flight).

Has that ever happened to you? Yep.

Has that ever happened to your dog? Probably not.

The mechanism in our bodies that was meant to protect us was never meant to deal with modern technology.

As Dan Fessler, Director of the Bedari Kindness Institute at UCLA, pointed out on my show, The Kindness Podcast, our ancestors never had Hi-def TVs. Their fear response was based on actual threats.

What studies say about dealing with fear and negativity in life?

One study from the National Institute of Mental Health showed that people who watched television coverage of the 2013 Boston Marathon bombing showed signs of PTSD even though they were in no way personally involved in the event.

Multiply our news consumption over a period of years, and you can see why we are living in a culture of fear and anxiety. We are feeding it to ourselves on a daily basis.

I’m not saying I don’t watch the news. I was a television anchor for many years, and I know the power of being informed. But if fear is disturbing your sleep or invading your conversations, you might want to take a look at your diet.

Balancing the current need-to-know events with uplifting, humorous, or awww inducing content is essential, and science proves it.

Kindness (and other encouraging content) releases four feel-good chemicals in our bodies. Endorphins counter-act our pain. Serotonin lowers depression and anxiety. Dopamine lights up the brain’s pleasure center. Oxytocin is cardio-protective, so it both lowers blood pressure and also makes us feel an emotional warmth.

We don’t even need to be physically involved in experiencing a cascade of positivity. Those feel-good chemicals are released whether we are the giver, receiver, or witness. And yes, seeing it on social media counts. So do discuss it with your dog.

So if the world is giving you a fit of fear these days and negativity is the emotion that begins your day, try a new diet. Fill yourself with goodness. Because as our mothers told us, you are what you eat.