How Do Men and Women Experience Sexuality Differently, According to A Sexologist 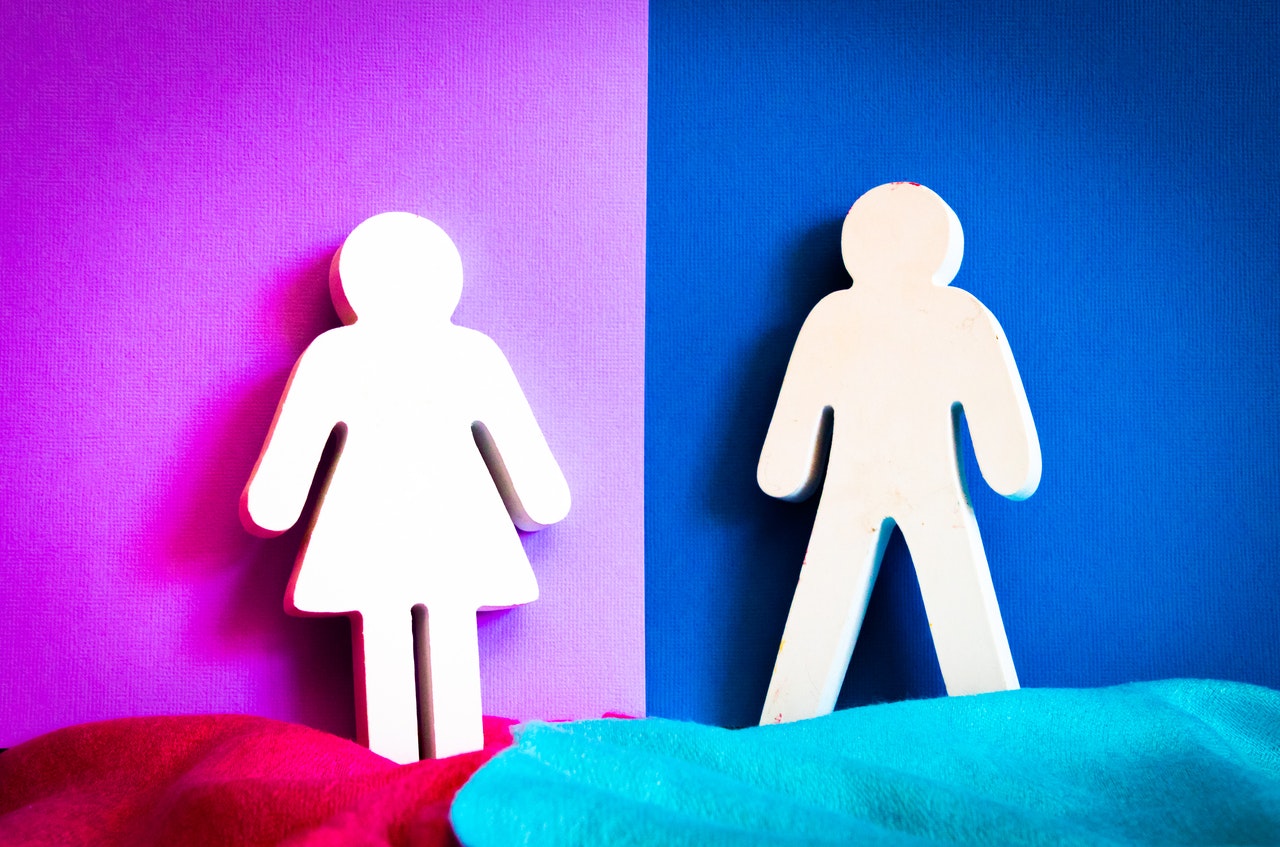 The anatomy and physiology of men and women are completely opposite. So does it mean that their experience of sexuality is also different? Let’s hear it from the certified sexologist and sex educator Suzannah Weiss.

How are arousals different for men and women?

The difference between male and female orgasms and wet dreams.

Let’s be real. Orgasms are nothing but an outburst of hormones. And because the physiology of men and women is worlds apart, so are their hormones. Does it mean that we experience orgasms differently? Suzannah says, “There was a study where people wrote descriptions of what orgasms feel like, and the terms for the body parts were edited out, and then the people had to guess whether it was a man or a woman. And people weren’t actually able to guess, suggesting that the subjective experience is similar.”

She continued, “Women tend to report multiple orgasms frequently, although most women can’t have rapid-fire orgasms like one after the other. Usually, it’s like a few per session, and men can have that too.”

Talking about wet dreams or sleep orgasms, Suzannah said, “Sleep orgasms or wet dreams can happen to both men and women. Men are more likely to notice it, but there are definitely women who also report experiencing that.”

I think one of the reasons why men report more sleep orgasms than women is because, for women, there is no sure way of telling if they had an orgasm once they woke up. In men, ejaculation is associated with orgasm. But vaginal lubrication is not certain evidence of it.