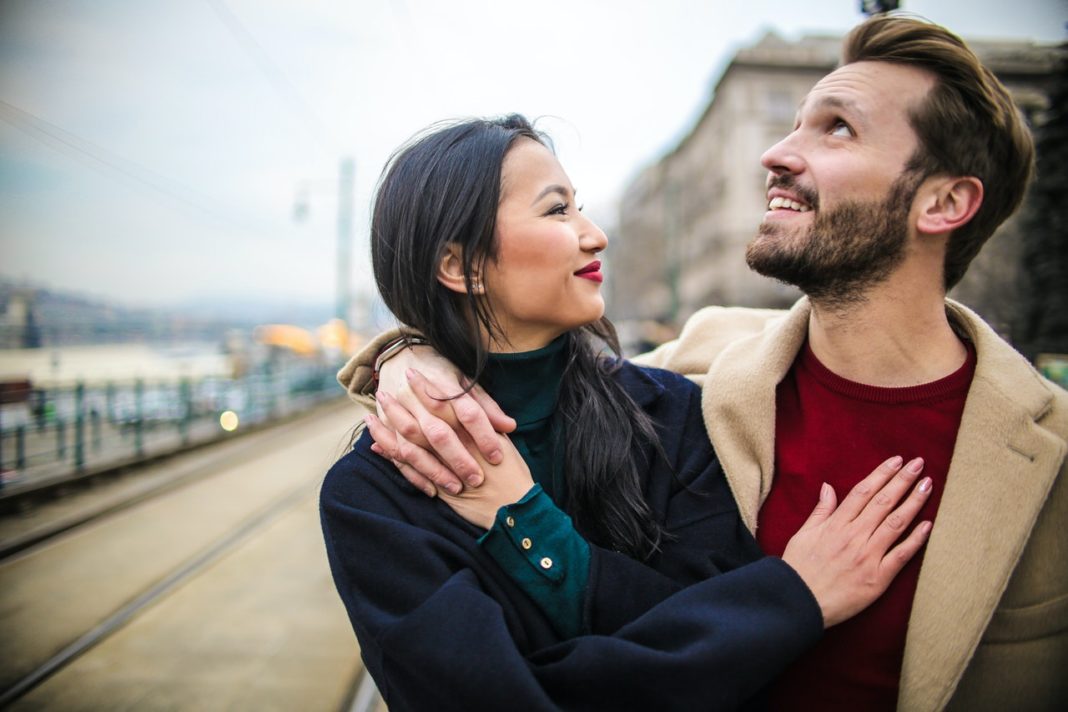 Have you ever been on a date where you really enjoyed the company of the man and thought that he did too? You were very optimistic about this little fling going somewhere and were almost sure that he would call you, but he never did, and you couldn’t understand what went wrong.

Well, maybe because while you were saying you were finding him charming, your body language might be telling him off. As bizarre as it sounds, it is very much possible.

Patti Wood, the body language expert, tells how you can bring your A-game on your first date.

1. Movement is the key

Men’s eyes are designed to go towards movement so that our ancestors could catch moving prey. Out in the dating world, if you are trying to get a guy to be attracted to you, one of the things that you can do is to move in a graceful feminine way; a very specific come hither cue would be to push back your hair behind the ear.

As you do it, slightly cup your hand to show your wrist’s inside, which is highly sensual. It is a vulnerable part of your body, and the showing of the palm communicates the “I am open and receptive” in a very subtle way.

So it will nonverbally communicate to the man that you are interested in him and open to seduction.

Another thing you can do that is very feminine is to occasionally tilt your head as you speak. That is the submission cue, so you will be saying, “I am interested, and I will not fight against you if you are interested in me.”

Place the fingertips of your hand right on the neck right in the center briefly. It brings focus to another vulnerable spot on your body. It is again a “come hither” way of saying, “Bring your focus to me, and I am interested.”

You can do it in a certain way, like when he is talking, and you agree with what he is saying, and you can put your hand there briefly and say, “Oh! That’s interesting.”

4. Tell him, that he has your full attention

Point the toes of your feet at him. That subliminally shows interest. You can cross your leg in the American female leg cross pattern towards the man as you both are interacting, excluding other people in the room, closing anybody else approaching you or showing their interest in you. It will communicate, “I am interested in this man I am talking to and don’t want to entertain any other suitors.”

Very subtly match and mirror his voice tone, tempo, speaking rate, and his volume level, not for a part of the conversation, especially at the beginning and the end. If he is speaking in a soft melodious way, you can speak in that way; if he is speaking fairly fast, you might speed up a little bit. If he is excited, you can show excitement.

Matching and mirroring body posture, voice tone, tempo, speaking rate, volume level, and breathing pattern might actually have an effect on the brain as well.

It will create understanding and empathy with what the man is saying. Indeed, it’s a very helpful way of communicating interest and being interested.