18 People Reveal What’s Something They Didn’t Know About Sex Before They Had Sex? (AskReddit) 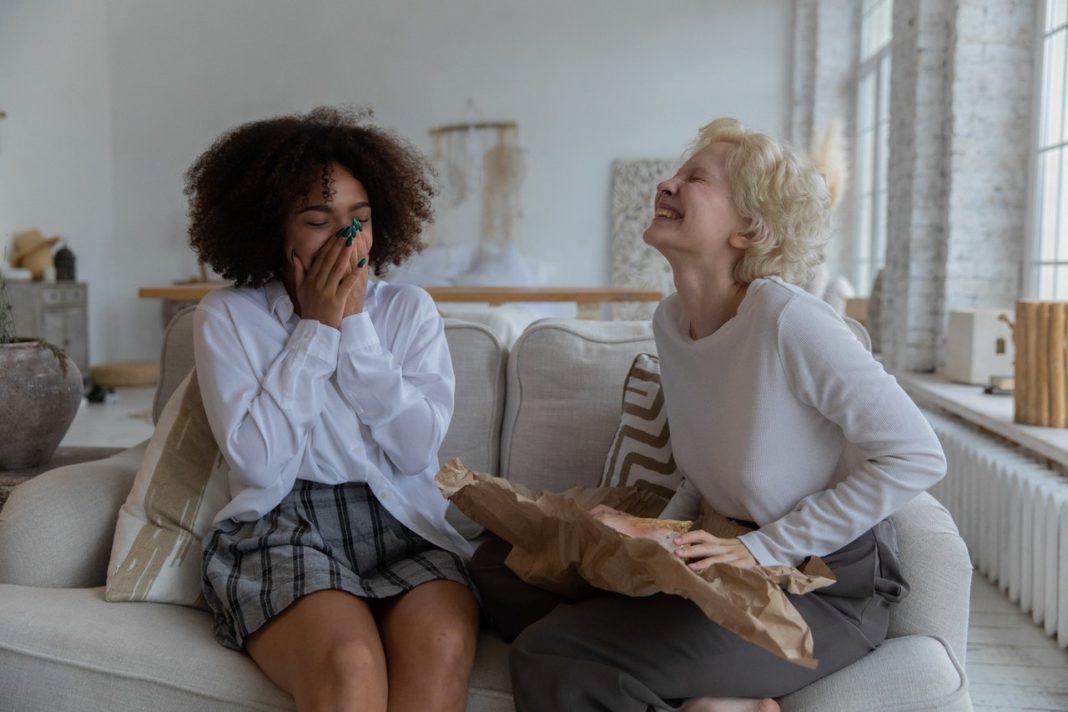 Nobody ever said, “The first time I had sex, it was exactly how I imagined it.” Media increases our expectations of sexual pleasure by manifolds, and the inexperience in the subject doesn’t help either. It’s safe to say that our first time opened our eyes to many myths surrounding sex.

This AskReddit thread of people’s comments discussing something they didn’t know about sex before they had sex will definitely tickle your sense of humor.

1. “How much angles matter. How very different everyone’s preferences are, a turn-on for one is an absolute deal-breaker for another.” – Jizzturnip

2. “Movie sex scenes never ended in weird acrobatics with a wad of tissues, and a hurried shuffle to the shower.” – the-grim

3. “People joke about missionary being bland and vanilla, but it’s my favorite. You’re all wrapped up and pressed together, and you’re able to kiss, bite, and watch your partner react to what you’re doing. The intimacy is really hot to me, IDK.” – LikeAnAdamBomb

4. “How much it can turn into some sort of primal behavior… I mean passionate penetration with this Kind of “thats what I/we need rn” mixed in and then you start fucking each other’s brain out” – Hoehlenmensch

5. “Try having sex right after an intense workout. Your body is full of testosterone and your mind is basically gone. 12/10 would recommend.” – LikesBigGlasses430

7. “The belly and chest noises that sound like armpit farts are so wholesome.” – Storytellerjack

8. “That having sex with someone you’re in love with vs someone casual are two very different things.” – thelostjoel

9. “Honestly, until I lost my virginity, I always just assumed the stuff sort of gets completely absorbed by the woman. It’s not something I ever really thought about, but I didn’t expect it to come back out, so the mess was definitely a shock.” – McMorgatron1

10. “That you get so nervous about having sex that you sometimes can’t stay hard and have a hard time blowing a load. My first time I thought was going to be a quick 1-2 min drill. Ended up being just over an hour and was going soft sometimes. Wasn’t her, it was just the moment was overwhelming, and not at all what I thought it would be.” –DinoSaucin

11. “First time I had sex I came in like seconds, so to save myself the embarrassment I thought I could pretend that it didn’t happen and go on since I was wearing a condom. She asked immediately, and I was like shit she found out.”

12. “How close the vaginal opening actually is to the anus. Didn’t accidentally poke the butthole or anything, but I had to move much further down from the clit than I thought I’d have to, in order to find the hole.”

13. “As a guy, I had no idea the rush of excitement and arousal I would get hearing her unable to hold back making sounds. It was a primal intimate connection of being almost a part of her for a bit.”

14. “The person definitely affects the experience. I used to hate eye contact, I couldn’t look in their eyes for more than two seconds. but with my current boyfriend, when we just stare at each other, it’s 10x more intimate.”

15. “How actually funny and awkward it is at time. In movies, they always seem to be so serious! You bump noses, someone farts, you bite their earlobe too hard, the cat jumps up next to you… sex can often be really fun and funny, not the intense smolder 24/7.”

16. “How simple it actually is when you stop thinking about what you “should” do or “need” to do & just focus on who you’re with & stop trying to anticipate what’s going to happen.” – CrumbledTheCookies

17. “That good sex is it way more about the mental chemistry than the physical chemistry.” – Ok-Equivalent-398