What is BDD? How It Affects One’s Mental Health 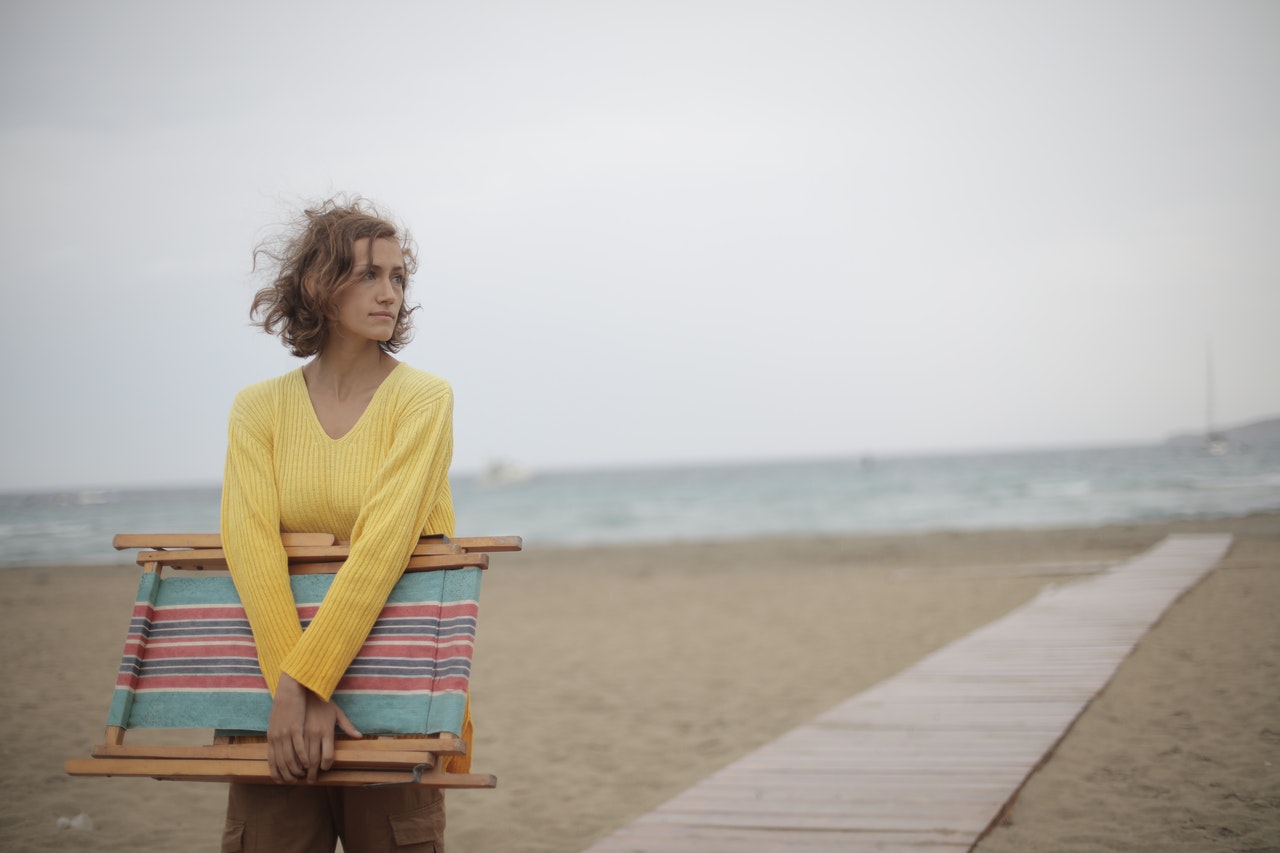 Body Dysmorphia Disorder or BDD is a mental health issue where a person worries so much about his/her appearance for an excessive amount of time.

It is prevalent among teenagers and young adults, an issue that has been mostly labeled as a “girl problem.”

It is important to distinguish Body Dysmorphia (BDD) from Eating Disorder for the two has been used interchangeably over the years, presumably because the emphasis to both is on the external self.

BDD focuses on a perceived human defect or physical feature that only the first person can see. While eating disorder focuses on the enhancement of one’s physical makeup by means of losing weight in an unhealthy manner.

We scroll through our Instagram feed, seeing beauty influencers, post after post, unknowing that our brain is making body language to our self-esteem, implicitly saying, “How you wish you could be that gorgeous!”

We externally express our disbelief to the irrational thought, yet know to the core that we are, indeed, as our brain suggested, flawed. We go about our day gloomy and ungrateful without even knowing that we are.

Body Dysmorphia is recognized as innocuous as can be, just like any other mental health disorder (except losing sanity). We don’t provide access to facilities like rehabilitation centers where I live, and I imagine this being ubiquitously true in most places worldwide.

Instead of getting assistance from health care providers, which we also shouldn’t be dependent on. We should take measures into our own hands. And be in control of our thoughts by refraining from constantly looking in the mirror and commenting “I hate my nose, I need a nose job!” To fully understand BDD, we first need to know the root cause of why this happens in the first place.

1. Too much exposure to Social Media

As the years go by, BDD has become more & more apparent, especially in the advent of social media. In an age where information is just one click away, we’ve become more bombarded than ever before. Why? Because the internet is pervasive, we’re easily convinced even by a deliberate illusion.

Over the years, celebrities have been exposed to photoshopping their Instagram photos to look curvier than actual. While Kendall Jenner feels empowered by wearing excessive makeup to cover up her acne, people feel like shit for not having her skin complexion. We already know that all of this is an illusion, but we still trick ourselves to believing it’s true, just to have an excuse to bully ourselves.

Especially during this trying time when there is a pandemic literally coming for our throats, it’s so easy to conspire and make questions against our friendships in a lonely state of mind. Truth is we’re not lone wolves; everyone needs someone.

If you ever feel this way, and you start to puncture even further the shortcomings of your love ones, we start distancing ourselves from them. Ultimately, we lose support and framework. Our walls will deteriorate, and negative thoughts will break in and out with no one to police it. “You’re uglier than the ugly duckling, but you still haven’t run away?” said someone whose opinion doesn’t matter, but you decide it weighs more than your honest and loving friends.

If all that you binge-watch are spinoffs of Keeping Up With the Kardashians, there’s no room to wonder why you’re such in a horrendous place. Sidenote: Except Khloe K’s Revenge Body, the girl is relatable and down to earth). I don’t want to shame people who had surgery, but at the same time, their motivation and sane reasoning as to why they did what they did, is just blatantly absurd.

They claim (and I do not in any way deny them) that it’s all because of the hate that surrounded them—all the bullying, and labels that they’ve received. What’s so problematic with this is they didn’t resolve their problem; they merely escaped it. It’s setting such a bad example to young boys and girls that they need to have a pretty face to be confident when the point, in fact, they don’t. They need to fix an underlying issue, that is recognizing how unhealthy it is to participate in the chain of perfectionism.

4. Having Nothing Productive to Do

When you’re completely devoid of everything that you find interesting, not even a hobby, you’re locking yourself away and choosing to linger with destructive and manipulative entities: your insecurities. Some times, we feel the urge to hide from opportunities because we’re terrified of the unknown. We like our old ways; it’s much safer to play in our field than to go somewhere vast and unprecedented. It’s hurting us, up to the point that we start noticing little details in our body that are indiscernible by the human eyes—far fetched? No, it isn’t. We’re running in the same infinite hamster wheel that has become rusty and dangerous.

Eventually, we’re gonna get out of it. But these days we just don’t care enough even when we trip 20-30 times a day, because at least it’s familiar, right?

Tell you what, get out of the hamster wheel now, and walk the road. It’s perilous, but at least you’re hurting yourself for a reason: growth.

5. You Don’t Respect Yourself Well Enough

When a friend comments, “That looks good on you!” you’re supposed to accept the compliment and feel even just a tiny bit flattered. But instead, you typically say, “No, I look fat, and the color is showing my hideousness.” How encouraging those words are!

You look in the mirror every day. When you wake up, before going to school; when you get home from school, and before sleeping– most days even more than that– what you constantly see is a reflection of damaged goods. You’re investigative and scrutinize every little perceived flaw.

You think it’s some sort of unrequited love between you and the body that you desire to have. You’re so vulgar and mean to your thighs, your hair, and your skin. Your way of improving yourself is by starvation. And your way to reward it is by exploiting it online and being hypocritical with your caption, “#Body Positivity.”

I will be tricking you if I say this could all go away. No, it can’t. Insecurities are persistent. They won’t settle without blood being shed. What to do about it then? Live in spite of it. Insecurities are docile, and they can be tamed. Have it, but learn to control it. Learn to say, “No, I will not make my body suffer by working out nonstop.”

Learn to be more honest about it like, “You know I hate my thigh gap, I think it’s the least interesting feature in my body.”Lastly, learn that you can’t be all-round perfect.

You have your strengths and weaknesses cause that’s what makes you human. “I hate my thighs, but I do love my strong arms, from up to the tips of my fingers!”

Head over to carl personal to read more inspiring and motivational post by the author.