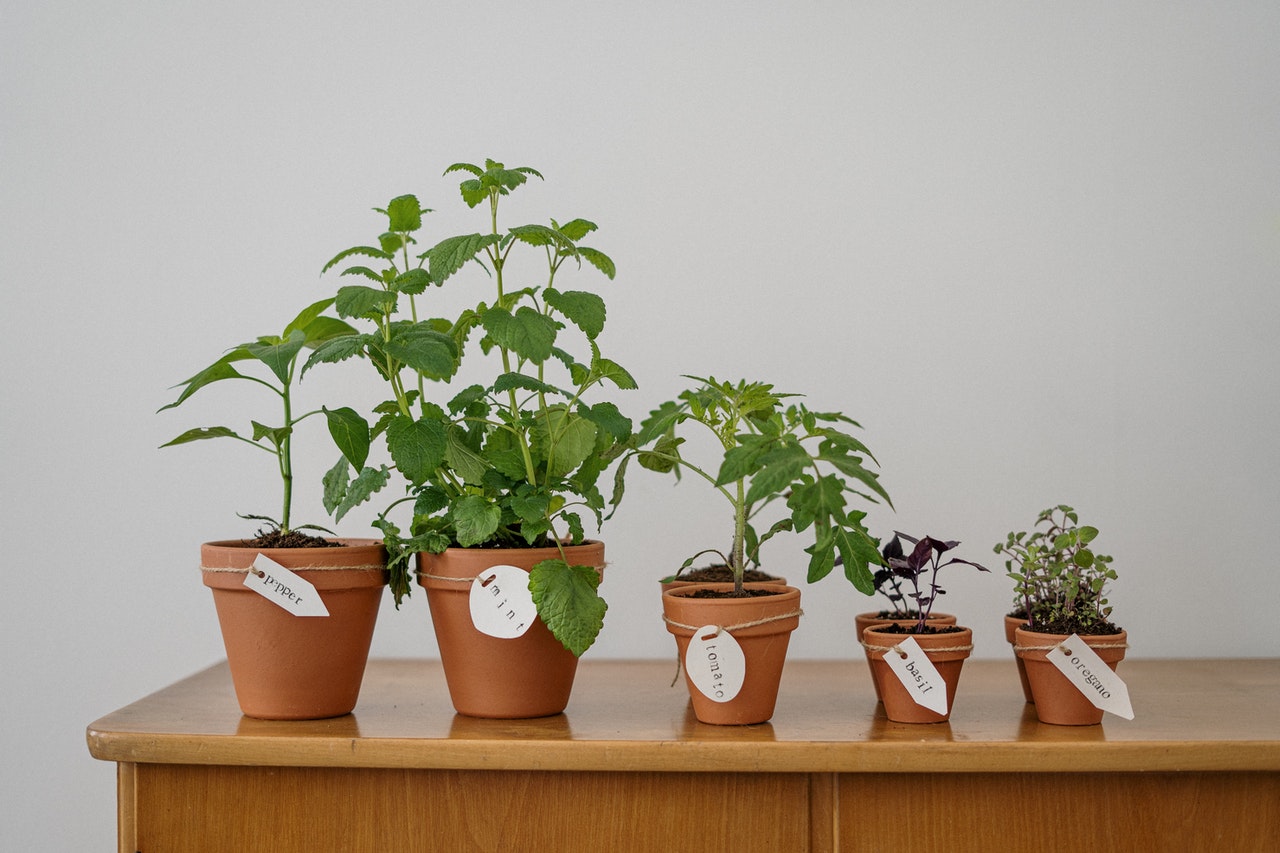 Medicinal plants have been used for thousands of years to treat or remedy wounds, infections, moods, and more. With the advance of modern science, we’re now able to determine the mechanisms behind their beneficial properties.

While medicinal plants are recommended as a complementary treatment by modern science, their effects are often enough to treat mild symptoms of various conditions.

Cannabis has been marked as a source of a psychoactive substance called THC and treated as a dangerous drug for a long time. While it’s true that it contains THC, it also contains other compounds, like CBD – which essentially contains the same chemicals but structured differently.

The difference in structure makes CBD non-psychoactive while providing significant benefits. As such, cannabis is one of the most potent medicinal plants, especially in the form of CBD (cannabidiol). It’s used for various symptoms and conditions, from chronic pain to insomnia, anxiety, depression, seizures, and other chronic illnesses.

Its usual form of consumption is oil, although CBD is now an ingredient of various products, like foods, cosmetics, and even pet food.

Flaxseeds have a potent property to scrub the colon, especially if used in a ground form. Another good way to consume it is by covering a teaspoon with warm water for 30 minutes, followed by drinking the water and eating the seeds. Flax seeds contain omega-3 fatty acids, and it’s a rare non-animal source of this vital compound.

A study has shown a link between flax seeds and colon cancer prevention. Considering how easy it is to add it to everyday diet, this inexpensive medicinal plant should be on everyone’s daily menu.

A medicinal plant that many have in their homes, Aloe Vera can be used in its pure form, directly extracted from its leaves. The most important application of Aloe Vera is for skin burn treatment because it has properties that enhance skin regeneration due to its high antioxidant potency, and reduces pain.

However, aloe vera should not be used as a treatment for severe wounds before consulting a doctor. Aloe vera is also efficient in treating acne, hemorrhoids, and can have a soothing effect for IBS – irritable bowel syndrome.

Another medicinal plant with a fragrant, pleasant smell is chamomile. It’s mostly consumed as a tea made of dried flowers. It’s proven to reduce anxiety, which makes it a popular evening tea around the world—a study of its effects on generalized anxiety disorder. The researchers had been giving one group a placebo and the other chamomile.

The tea tree is a medicinal plant that has been used for treating skin infections for centuries. Its oil is best diluted in another oil, called the carrier oil, because it can cause skin irritation in its pure form. It has significant antimicrobial properties, and as such, it can help reduce acne, athlete’s foot, and other fungal infections.

Tea tree is used topically only, diluted in other oils, or as an ingredient in creams and lotions. It’s best for use for acute skin conditions, not every day. It must not be taken orally because it’s poisonous when in touch with the digestive system.

Ginger root is another rhizome plant that provides health benefits. It has antibacterial properties that can help reduce the number of E. Coli bacteria and help with the gums’ inflammation. It is often used as a treatment for colds, nausea, arthritis, and muscle-strain pain.

Ginger contains a powerful compound gingerol, which has potent effects on multiple conditions and symptoms. Like all the other medicinal plants, it should be taken with caution and a doctor’s consent.

Share
Facebook
Twitter
Pinterest
WhatsApp
Email
Telegram
Previous articleAccording to Rebecca Binnendyk- The Self-Esteem and Workplace Productivity Go Hand in Hand
Next articleThe Real Reason You Prefer Dogs or Cats Over the Other: Dogs Vs. Cat People
- Advertisement -
Thanks for subscribing!
- Advertisement -