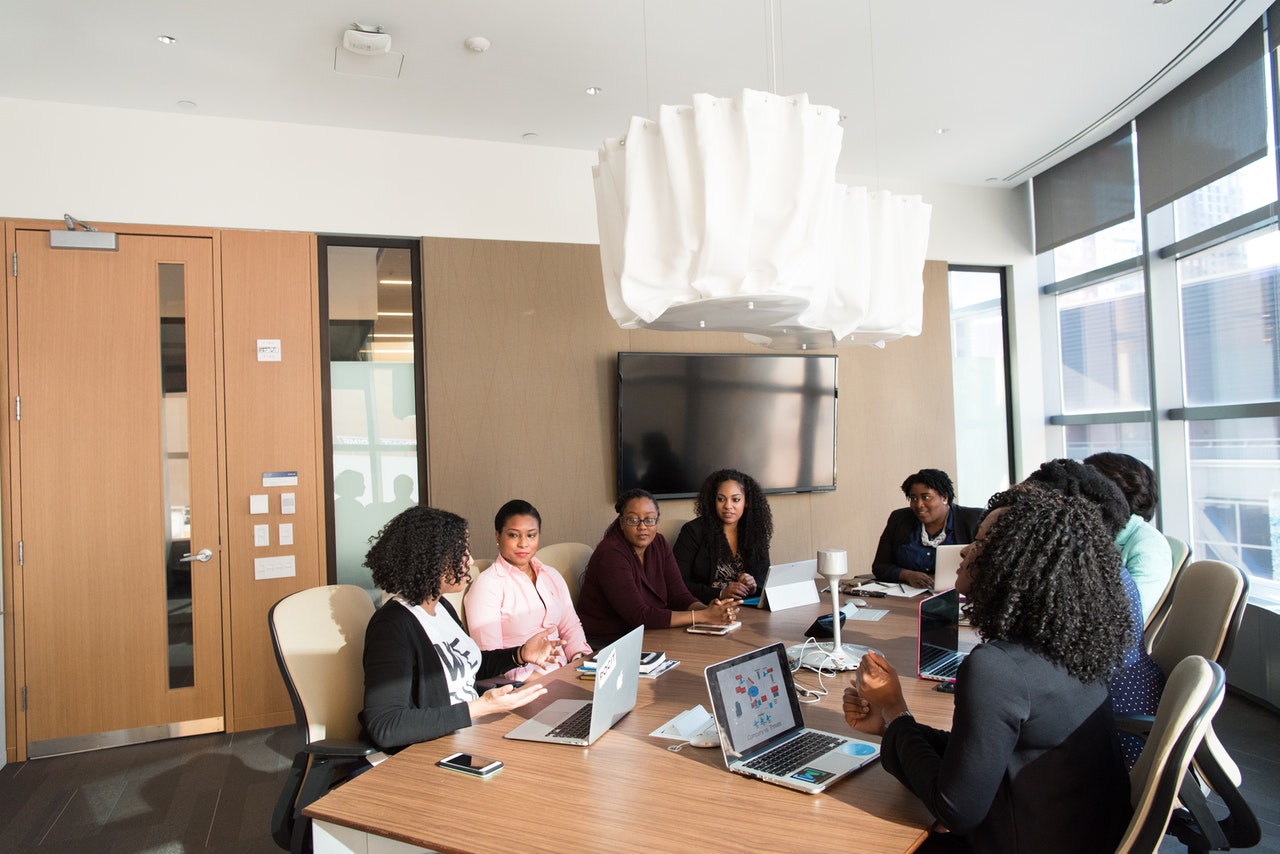 Do you ever wonder if a company could exist without selling anything whatsoever but still make money? You might have thought it wasn’t possible because a business has to drive sales to make a profit. Have you heard of holding companies? A holding company doesn’t partake in the selling of products or services; so, how does it make money?

Find out in this article what a holding company is.

What does a holding company do?

How does the holding company work?

They get to decide who is among the board of directors and LLC managers. They can also choose whether or not to merge or dissolve the company. If the holding company possesses all the voting rights or shares, the operating company has only one owner, which is the holding company.

How does a holding company make money?

Holding corporations are usually affiliated with large businesses with many small units. Let’s take a look at this scenario; if company A is a beauty company that sells all sorts of products ranging from wigs, makeup, press on nails, etc., This operating company has subunits, so instead of making it into a corporation with a different division, a holding company could be used to structure it better. The business units would fall under various subsidiaries, and the holding company would own control dividends.

The several subsidiaries may comprise the company’s trademark, equipment, and real estate; all the operating company would do is make payment to use the trademark, lease the equipment and rent the office. There you have it; a holding company makes money through selling its equity interest or by the payments received from operating companies to use the holding company services (i.e., rents, interest payment, dividends, etc.). Although the holding company would need to make arrangements and agree with the subsidiary on the following information before any transaction occurs:

Why you should know of Holding company

The holding company works to the advantage of serial business owners who own multiple businesses.

The company limits liability and creates streamlined management for each business under one umbrella. The holding company would simply own equity rights and assets of operating companies and won’t need to be in direct contact with the operations of their subsidiary. You should know the advantages and disadvantages of using one for your business or owning one.

The owners of the holding company have control over the management of the subsidiary companies. The parent company can choose an executive management team to manage the operations of each subsidiary.

2. The choice of limiting investment

Investors get a chance to choose from a variety of companies owned by holding companies. Unlike a case where there is just one big corporation, investors would have to Invest in every department and section of the corporation. Limiting the investment areas results in raising capital and creating partnerships for each business separately.

Since the subsidiary won’t have direct ownership of the assets, if they become subject to creditors or legal adjustments, they can’t lose the assets as they don’t directly own them.

The subsidiaries already have their management team; the holding company owners won’t need to manage the operating companies’ day-to-day activities to make their profit.

Disadvantages of a holding company

The holding company and its subsidiaries have to pay the formation fees. Additional fees include confirmation statements and franchise tax obligations. Each will have its governing document; these would be avoided if the company was a single entity.

Also Read: How to Avoid Having a Cringey or Embarrassing Business Name

Using a holding company for publicly traded corporations adds complexity to the structure, which isn’t usually present with single-entity corporations. It would be a lot of work to keep track of many subsidiaries with their respective records (i.e., assets, liabilities, properties). This also applies to small businesses; it is essential to keep the records to avoid creditors of the operating companies having access to assets.

Now that you know what a holding company is, would you consider using one for your businesses? How else do you think you would benefit from it as a business aside from what you learned in this article?