Divorce: Troubles of being Single Parent by Sheva Ganz 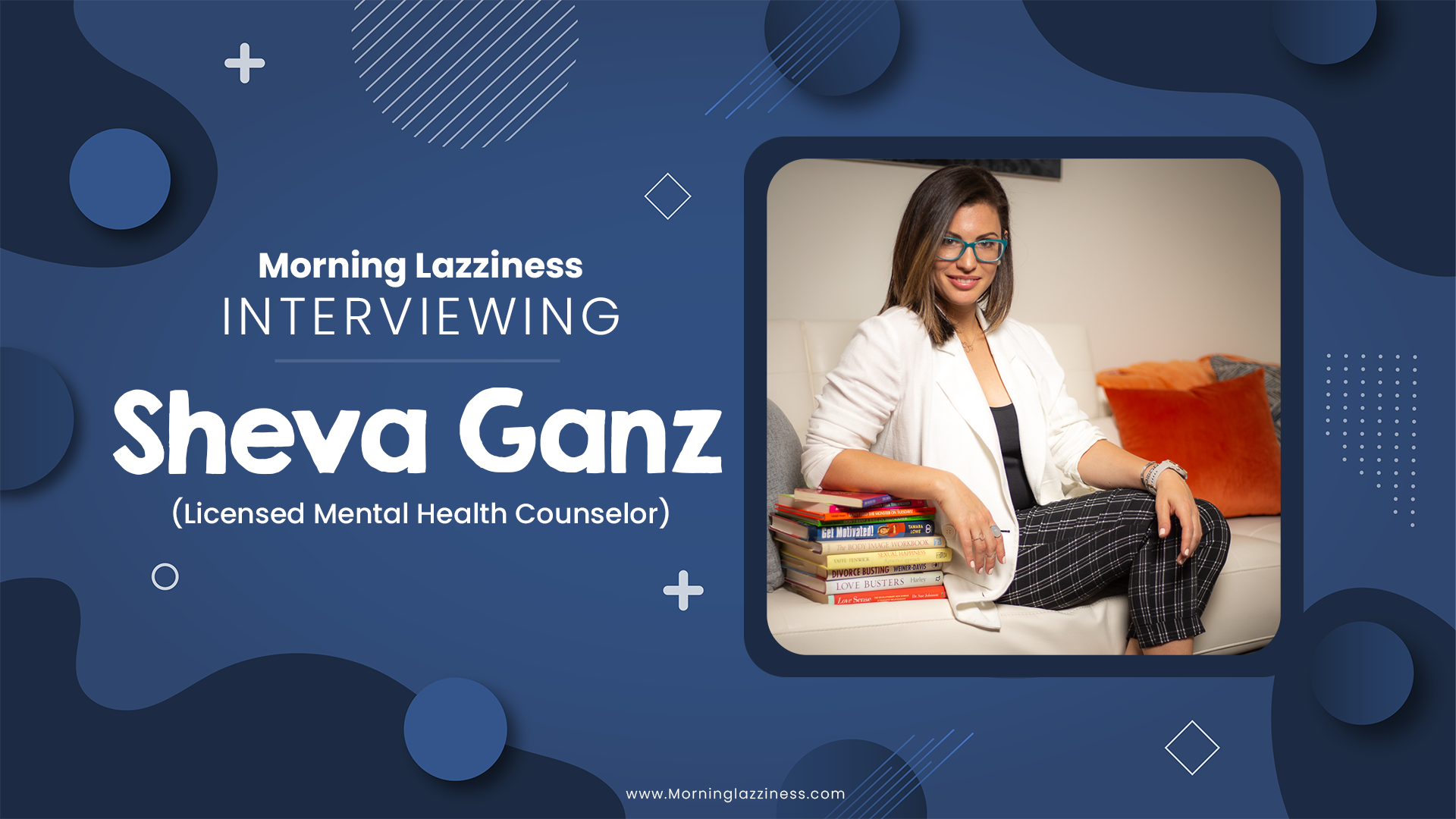 Relationships demand a strong understanding, and if that gets lost, it would be better for the pair to move ahead with a legal separation. Certain values like ego and resentment often act as a venom to do the job of causing chaos.

The mindset of different people also could worsen the situation if they aren’t practical after that storm comes to the thunder and rain, which symbolizes the transition phase of becoming a single parent. Being a single parent is a lot tougher than a pair; it adds more duties onto your shoulders, but mothers are those creatures born to doubt the impossible. No warrior in this universe is as braver and stronger as a mother.

She became an early bird after picking up the role of motherhood and enjoys reading whenever she finds the time to do so.

Moreover, she was more encouraged to take up this profession after her divorce and now is an independent mother to three kids. Since she had experienced the troubles of being a single parent herself, she wants to help single parents from her experiences.

Initially, managing work and family was quite hard on me, but eventually, I got a grip to balance both. During the early years after my divorce, being a single parent, I had to be at different places like school, office, home at the same time, which was chaotic, to be honest. But I am glad I overcame that transition phase.

Young couples participating in relationship coaching sessions would surely help them tackle many obstacles in the future together stronger; the guidelines they receive from their respective coaches will become a key source of reference.