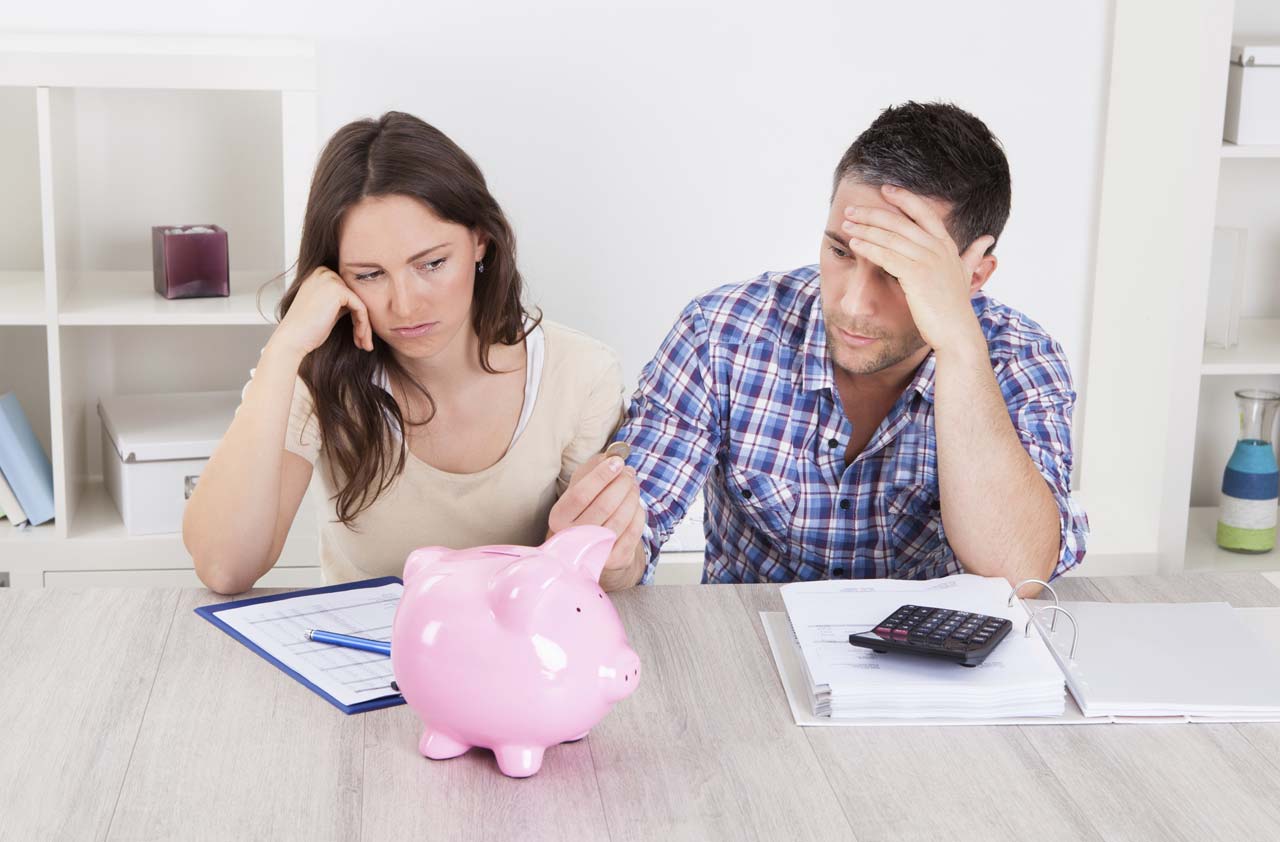 As a family law attorney, one of the questions I commonly hear from non-clients is what is one of the biggest reasons for divorce.

The answer I give is not always the one people suspect. Adultery, spousal abuse, and falling out of love with the other spouse are not the greatest causes of failure of a marriage. What often leads couples to divorce court is money.

Usually, the only opportunity I have to speak to someone before the wedding is when I counsel clients about prenuptial agreements. I advise them about the importance of discussing finances with their intended. Having a difficult conversation early in the relationship before binding commitments are made can help to lessen the chances of the marriage ending.

It can also help to identify potential pitfalls and allows for the couple to come up with a plan on how to tackle those issues when they arise. If a couple is unable to have this type of deep conversation, they should seriously reconsider their decision to marry.

The conversation between a couple is not just about how much money each has. Whether one or both are just starting out, or they have a complex financial portfolio, it is recommended that the couple sit down and discuss their respective financial styles. Is one a saver and prefers to live frugally while the other likes to live more extravagantly?

When a couple is dating, they both may be on their “best behavior,” and the spending differences may not be as apparent. A partner may also appreciate the other’s thriftiness when they are young and do not have the means but resents the behavior when their joint financial picture changes. Having disparate views on money can lead to discourse in the marriage down the line.

Money style is not the only aspect of finances a couple should discuss. It is also important to go over their respective financial plans and goals. Does one spouse hope to retire at 50, and the other believes in working well into their 70s? Is there an expectation of taking extravagant vacations every year or more modest trips and saving for the children’s college education? Does one spouse have a desire to live in a large home while the other wishes for a smaller house that is closer to the family?

By discussing goals, couples can determine which ones they share and establish a spending plan to incorporate those goals. They can also evaluate where they are willing to compromise to take into consideration their different opinions.

Talking out important goals early in a relationship – and continuing to have the conversation regularly after the marriage – can help to keep a couple together.

One Of The Toughest (And Most Important Conversations) Is Debt

Another important topic to discuss is debt. It is not uncommon for someone to come into a relationship with a great deal of student loan and credit card debt. Carrying substantial debt can impact the ability of a couple to obtain a mortgage or car loan.

Debt can alter which goals are achievable and which are no longer within reach. This can lead to a tension between spouses, particularly so if the couple entered the marriage unaware of each other’s liabilities. It is easier to deal with debt if both spouses know about it ahead of time, allowing them to decide to pay down the obligations rather than allowing it to linger in the background.

Other People’s Impact On Your Finances

Younger couples often neglect to talk to one another about how their finances could be impacted by other family members. Tremendous pressure can be put on a relationship when a spouse feels obligated to care for an elderly parent or sick family member.

There may be a child from a previous relationship where there are support and other obligations. A couple’s savings could be unexpectedly depleted due to an illness or disability, leading to additional financial strain. It is important to talk about “what if” and make a contingency plan.

Couples also can make sure they are on the same page as to how they will address questions like how to care for mom before the need arises so that there are no surprises later.

Finally, there is another reason to have these conversations before marriage. In engaging in such difficult conversations, couples learn how their prospective spouse makes difficult decisions, reacts to tough questions, and whether they can come to a consensus on issues that will be present in their relationship.

Couples who are unable to reasonably talk to one another about money or come up with a financial plan typically have marriages that end in disaster.

The divorce rate still hovers around 50%. Financial strain is cited repeatedly by divorcing couples as a cause of their divorce. Working together on a financial plan before marriage can identify whether the relationship is able to withstand money issues. Successful marriages are those where the couple can have tough conversations and find solutions together.