Why do people get involved in PDA? According to Experts 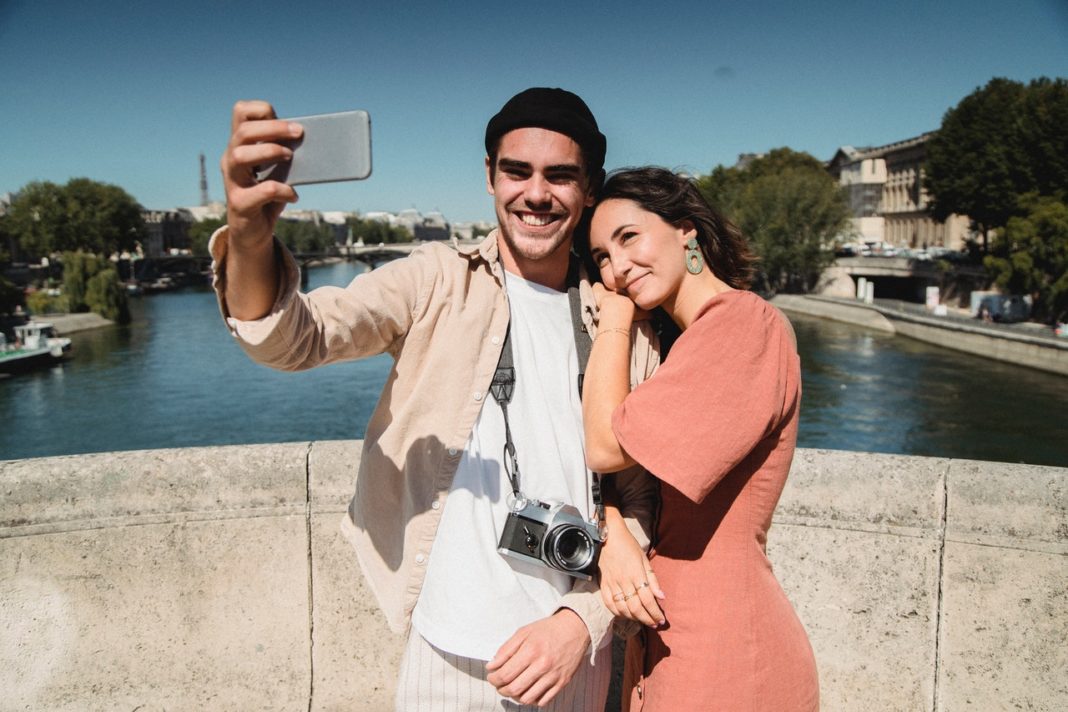 Some people are more used to displaying their affections than others. Some people are quick to make out with their SO on the train as if they are in the bedroom. While others wouldn’t be caught dead holding hands in the park and hate when they witness others involved in the PDA. A study in the Journal of Sex Research reveals some of the biggest differences between these people.

Researchers at the University of Kansas interviewed 349 mostly straight college students, ages 17 to 35, about their involvement in PDAs and their reasons. Most of the students have never participated in PDA, and only 37% of men and 32% of women have ever made out in public.

However, the author used the very precise definition of PDA for the study- “kissing on the mouth with or without the use of the tongue and caressing the breast and buttocks.” This might explain the statistics. As for the people who got involved in this form of PDA, they were surprisingly honest about their motives, but they weren’t as lovely as some people would make it out to be.

The main reason people showed PDAs was “to enhance their image and status by showing that they can get along with a particular person.” Others wanted to broadcast their love to the world. Some did it to break taboos, while others simply didn’t care where they were.

However, the meaning of “improving your image” was gender-dependent. Men wanted to look like a stud. One of the participants also mentioned that all the guys in his group were studs, and he wanted them to view him as one of them. Women, on the other hand, are more likely to kiss for the entertainment of their men, and seven out of thirteen women confessed that they were involved in PDA to provoke jealousy amongst the spectators. One wanted to be the object of another woman’s jealousy, and another said she was trying to make her ex-jealous. And, of course, some women withheld their affection for fear of disgust, saying they squatted so as not to look “slutty.”

“Displaying affection in public is also a way of showing off the relationship to show everyone around that we are together,” said Karolina Bartnik, a dating and relationship expert. This desire to have our relationship viewed in a positive light may also explain why couples are constantly posting photos and proclaiming their love through social media.

Whatever all the studies across the globe say, kissing under the mistletoe on the kiss cam is never a bad idea, granted you have the other person’s consent.