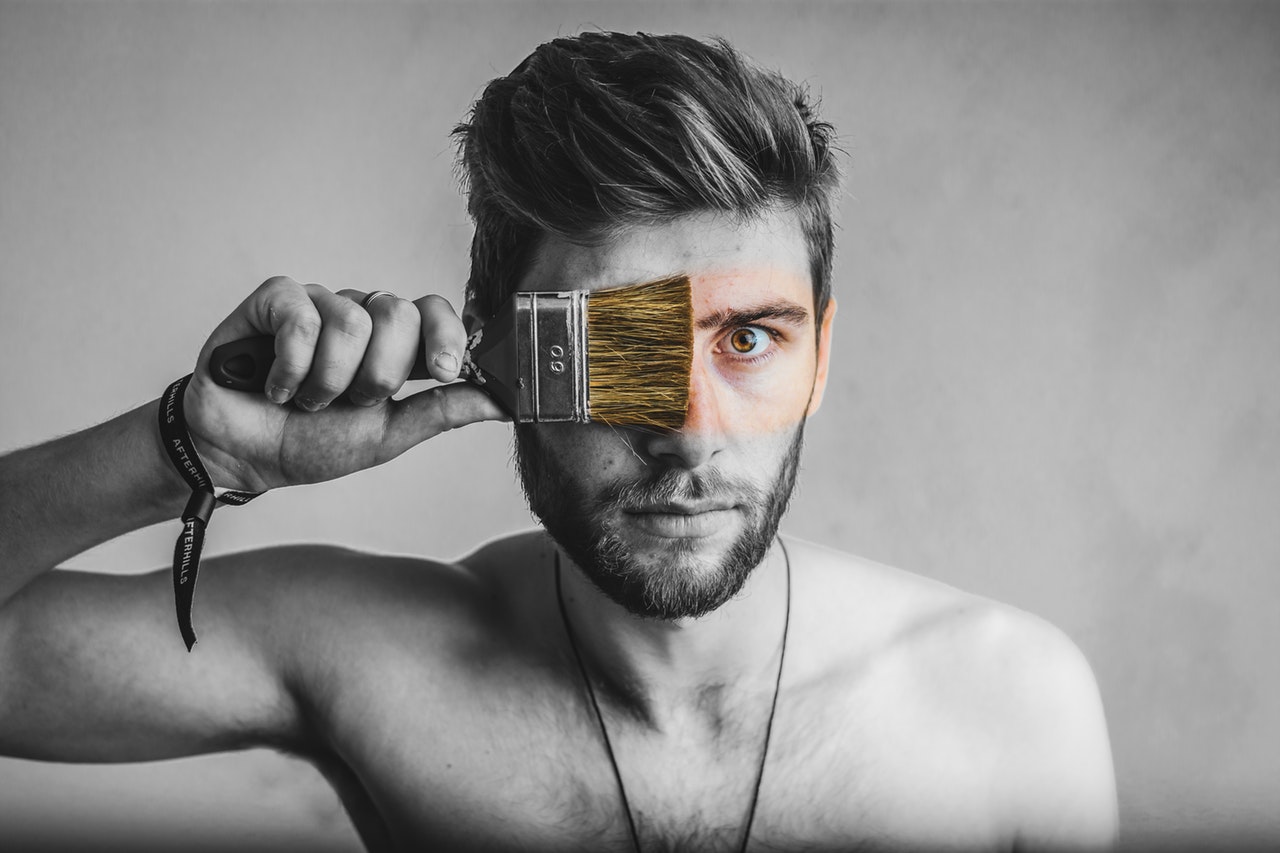 Men cheat more than women. All of you might be surprised to know that there’s more to cheating than just sex in men’s minds.

Men & cheating – a ubiquitous phrase and story of every unhappy relationship. When it comes to male cheating, shared knowledge denotes that men usually cheat out of a need for sex.

Why do men cheat?

According to new findings, most men cheat because of a lack of emotional support. Men look sturdy and muscular from the external point of view, but they too have a soft centre. Only a few men are more sensitive than women and show it – the rest choose to hide it behind a facade. Therefore, they need constant praise, appreciation, and attention. And the lack of these becomes the reason for cheating.

According to the General Social Survey – 20% of men admit to cheating, compared to 13% of women. Healthy men who cheat occasionally are not pathological; they’re immature. The good news is that most men don’t need to cheat to understand the hurt it may cause their partners. Continued communication about trust, intimacy, and opportunities for temptation as they arise can erase that problem.

Where do men find people to cheat with?

If a man wants an affair, they get a partner to date by any hook or crook. Perhaps, they prefer an online dating app to see who’s out there. Otherwise, they start to look where accomplishment matters, which is their office because it’s standard workplace etiquette. Since people get attracted to those who are achievers and in office, you get to meet a lot of successful people and feel the charm of their personalities.

They are liars: Committing is easy, but respecting it is also necessary. Most men never intended to be monogamous, despite their commitments. These men can never understand and appreciate the vows of fidelity. And instead of sharing the love with the partner, they take monogamy into something to be worked around rather than embraced.

They are immature: Men think that they cherish the moment until their partner doesn’t find out what they are doing. But they do not understand the pain which they are giving to their partner. These types of men are immature and won’t be able to handle if something unexpected shows up.

They are confused about love: Love binds people. But in the modern age, relationships have become a game. Men delve into a relationship just for the sake of their partner’s attractiveness. The relationship tends to start with an early rush of romance and ends with intense fights. Men don’t understand what pain they are causing their partner with making the sweet commitment and long-term attachments, which gradually are being replaced when they find someone new.

They are damaged: Men who have gone through traumatic experiences are more likely to cheat because they could never give full commitment to another person. Additionally, they also seek outside relationships to self-medicate their emotional and psychological pain.

For ages, cheating has been scrutinized as an unfortunate habit that destroys the relationship.

If you suspect your man is cheating, but you don’t have evidence. You can use the best spy app to catch a cheater with evidence (confidentially) and after that, ask your man not to cheat again. The bottom line is that the cheater never fully gets what he wants. Infidelity is nearly always discovered eventually, and when that happens, it inevitably comes with devastatingly painful consequences.

How to Make A Man Addicted To You? 10 Tips You Need To Know

What to do when you feel lonely in a Relationship

The 5 Most Common Female Sexual Problems & How To Treat Them