Why Women Are Much Obsessed With Wine than Men 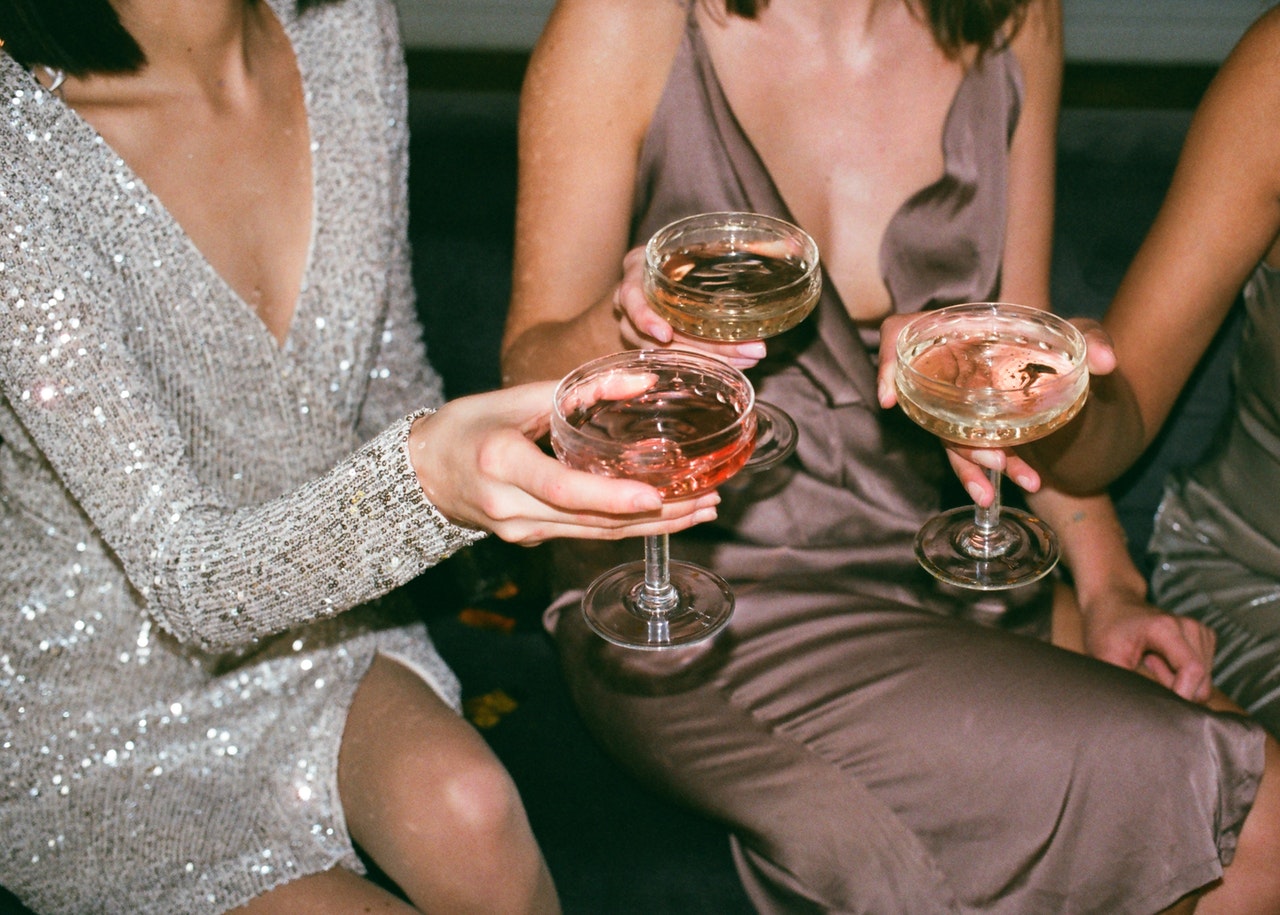 The phrase, “Diamonds are a woman’s best friend” is now old school. Be it parties, indoor get-togethers, or spending some alone time, you will always see a glass of wine is the perfect companion of women. This glass of sweet indulgence means different things to different women.

Some women prefer to have wine for health benefits; while some have wine – as their evening ritual; some consider wine to complement their book reading, and some drink wine to ease their loneliness.

Many women have also admitted that wine makes them feel beautiful, and they seem more positive as they sip their glass of wine. Another reason for a woman’s love for wine is the status that comes with drinking wine.

Among all, an old saying says that women are much obsessed with wine more than men? Do you also think so? Come, let’s find out.

Men are genetically programmed to have dark and hard drinks than wine. They prefer drinks that aren’t sweet and give them a rush in the first sip itself. When it comes to alcoholic beverages, men look for something that suits their masculine personality.

Women, on the other hand, are more drawn towards sweeter beverages, which have softer tastes.

Woman’s love affair with wine has seen best in the series ‘Sex and the City’, which actually increased our knowledge-base about wines and broke all stereotypes, making drinking wine a universal liberation.

There are several reasons for this eternal love affair of women and wine. Women having high-pressure jobs are prone to drinking wine as an everyday ritual to ease off the stress.

As wine instantly gives them a few moments of relief from their hectic schedule and quickly mingle with their work culture.

What does Medical say About The Health Benefits of Wine?

Many medical studies also reveal that wine is known to reduce stress, heart diseases, and even prevent breast cancer. It also helps in increasing their life span.

Apart from being classy and having these amazing health benefits, wine doesn’t give you a bad hangover. It’s easy to take the edge off wine, and women are left with happy memories of their drunkenness rather than feeling nauseous after waking up the next morning.

Many women also consider wine as their sole companion when they want to sit in peace and contemplate things. As they say, drinking wine elevates their mood in times of nostalgia.

Other Reasons Why Women Love Wine

Although wine is considered less addictive than other alcoholic drinks, the National Institute on Alcohol Abuse and Alcoholism (NIAAA) says that drinking too much wine may cross the boundary from moderate to heavy drinking. Make sure that wine remains your best friend for a happy high and not a difficult addiction.