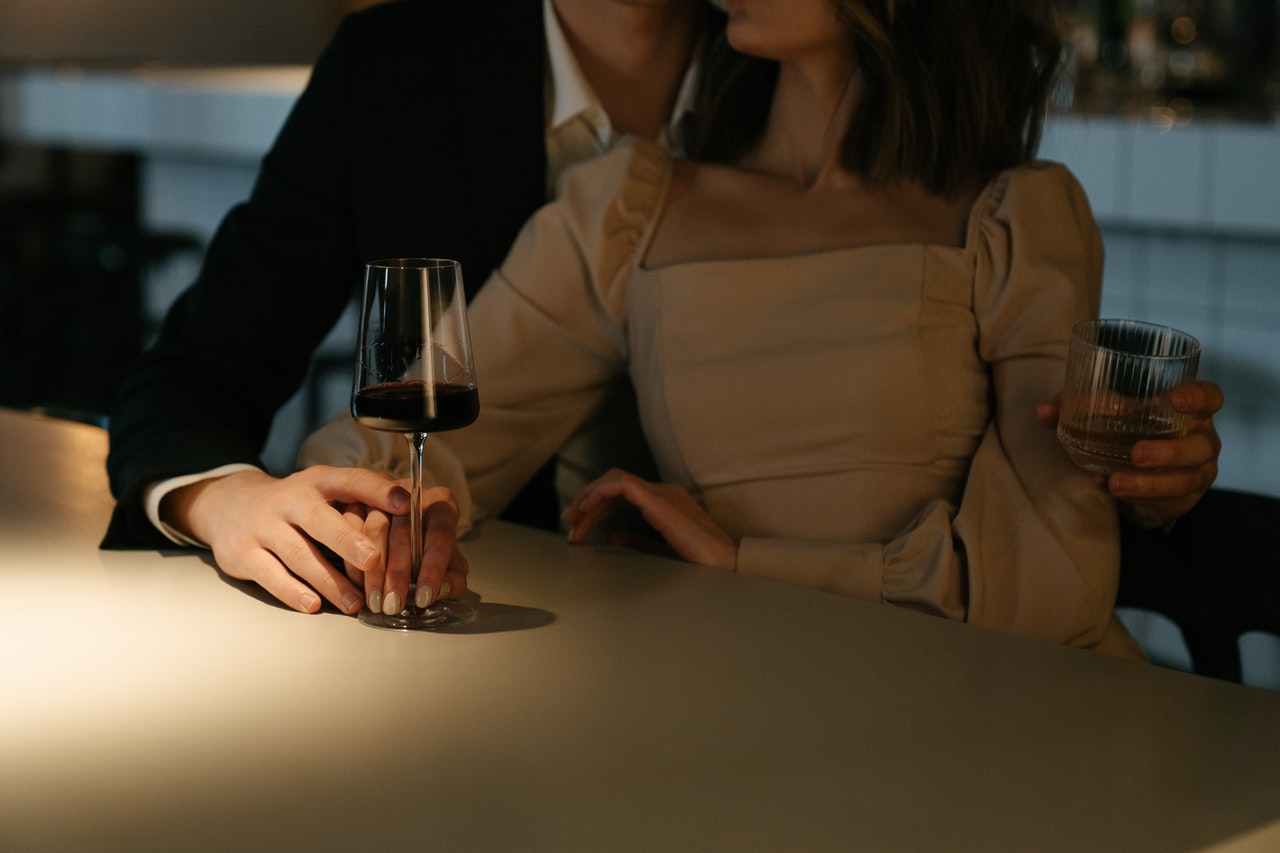 The vision of the promise ring has been associated with “chastity,” a vow to be kept for your soul mate waiting till the day of wedded union. Some say fewer partners can be led to a long marriage with little chance of divorce. Promise rings may not have been around in my parent’s day of the late 1940’s, but they were not needed. At that time, premarital sex was looked down upon in shame. The pristine picture of a white gown walking down the aisle was not only an honor but meant you had been untouched a sustained virginal presence. Somewhere between the 1940’s and the 1960’s, that translation got lost between the generations. We were free to think about our bodies and life choices. So, in today’s age, premarital sex is just another term for options. Is there a right way, or is it just perspective?

Waiting till marriage used to mean something special. The belief that saving yourself drew together one of a kind lovers. Then again, did it make you always wonder if the grass was greener on the other side? That double-edged sword could not get any sharper!

The part that faith plays is different in many cultures. The once trendy promise ring which came with moral obligations and the appeal of that desired new encounter awaiting. The esteemed sense of what you are meant for in God’s eyes. Is not saving yourself for your partner to make you a wicked person, and does it matter more than you think?

Chapter 3: Love VS Lies: Who Plays A Bigger Role In Marriage?

In today’s world, what is valued is not always the standard. We want fast coffee, speed dating, and doctors’ visits through a video call. Things are always evolving, whether for the better is still a question to be answered. In the age where innocence is no longer expected, and a wedded bliss can be a do-over, we have single-handedly made generations past values, left in the past.

Chapter 4: Indiscretion Detention- How To Deal With A Cheating Husband

So, who had it figured out, right? Your parent’s generation was all about legacy and honor. Perhaps divorce was less acceptable in those days, but many marriages were also unhappy and unhealthy. Today we are more about choices and freedom. Teenage sex has more pressure than ever before, but we also have more help and information available.

In most cases, we see what love and sex will be like before we tie the knot. Maybe it leads to more compatibility, fidelity, and a chance at a long-lasting union. In the end, does it really matter? It seems everyone may have their shortcomings; the best you can do is stay true to yourself, do not ever feel pressured, and make sure you have the last say in what comes first.