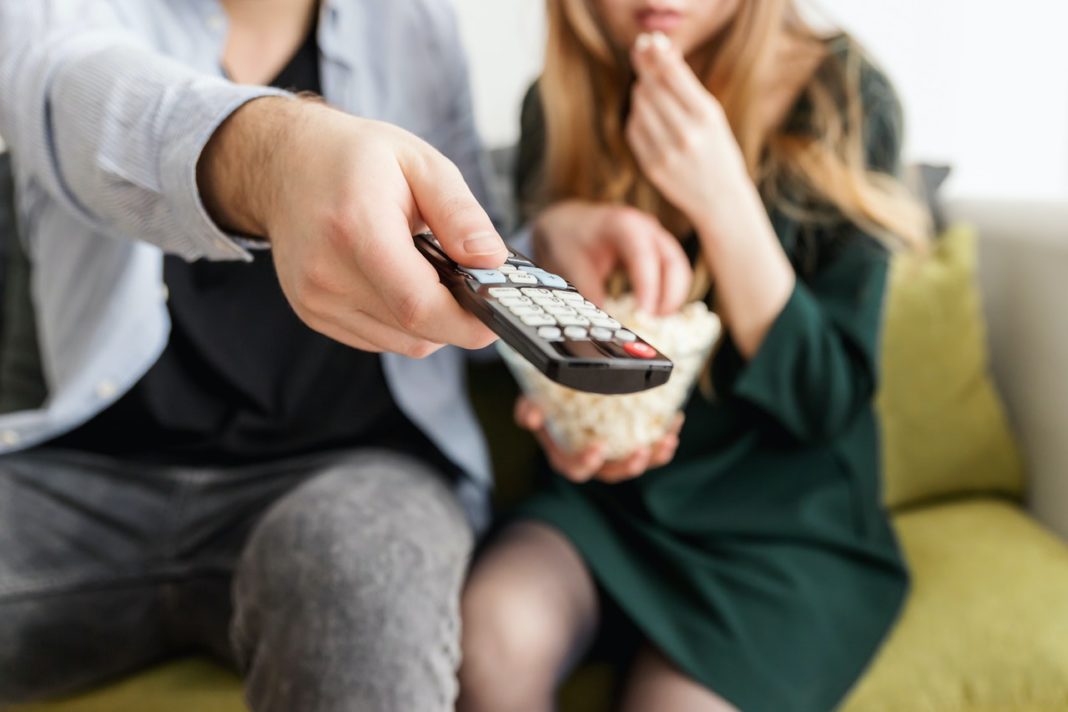 “In India, the taboo of sex is a matter of acceptance. We expect the married couple to have sex. That is why we decorate their room for the ‘first night’ but still, for some reason, we can’t accept the image of them getting intimate.” – Ms. Sonya Khandelwal, Founder, Healer, Spiritual & Motivational Speaker, Entrepreneur & life -coach.

Have you ever found yourself trying to pretend that you are not watching the television while a sex scene is on and you are with your family? Well, I had it worse. In my scenario, I was the one in the sex scene.

It was a Saturday afternoon, and my husband and I were alone at home. We were watching “50 first dates” on the living room television. This is my husband’s favorite romantic movie, and it is also the first movie we saw together when we started dating. Watching it again with him was like reliving our dating days, the excitement and the thirst we had for each other. He gazed at me with love and kept his arm on my thigh. Blood rushed to my cheeks and ears as I anticipated what was coming next.

Soon we forgot we were still in the living room and started making love to each other. That’s when my mother-in-law walked in on us.

Needless to say, things got pretty weird very fast, and just like every other typical household, it was ‘Bahu rani’ who was at fault.

My mother-in-law wasn’t very frank or soft on me, to begin with, but she became extra harsh after this incident. She became rude to me and started taunting me at every chance. She complained to our neighbors and relatives that I am very sloppy. And as soon as she realized that my husband and I were spending some quality time in our room together, she called for us and gave us some useless tasks. Things got out of hand when she even had a problem with us going out on a date or visiting our friends. Ultimately we had to move out and get a place of our own.

Years later, I got an opportunity to interview a relationship expert, Sonya. During our conversation, I brought this incident up, and she gave some helpful tips and advice that I wish I had known at that moment so I could have saved my relationship with my mother-in-law.

If something like this ever happens to you, here is what our expert advices to do:

“Awkwardness starts from within,” said Sonya.

She further explained, “How your mother-in-law will react is solely based on your reaction. You can start by doing some introspection and asking yourself if this is a matter of shame. After all, you are married to this man, and it is socially acceptable and completely ethical to have sex with him.”

Dudho nahao phulo phalo; as soon as a girl gets married, all her elders start blessing her by saying may you have a kid soon. Considering they all know how kids are made, they, in a way, are blessing your physical union with your husband as well. So in no way or form were you doing something wrong by getting intimate with your lawfully wedded husband.

She continued by saying, “if you are sharing the same house with your in-laws, there is always a chance someone might accidentally see you. Once you are calmed down and clear in your head that it is not the end of the world and you haven’t done anything immoral, the next step is to get talking with your mother-in-law.”

“The conversation in this scenario is tough. But the wife should contemplate if she sees her MIL as her mother. Because if she does, then the conversation will be no more difficult or awkward than a daughter telling her mother that she got her first period,” explained Sonia.

“Then she can walk up to her mother-in-law and have the conversation, but the trick is to keep it funny and light-hearted. A serious tone can further complicate things.”

Sonia advised mentioning to your MIL that you have a beautiful relationship with her son, and it makes you extremely happy that she accepts you as her daughter.

Sonia mentioned a noteworthy thing: “If you keep the tone of the conversation light and funny, your MIL might even laugh with you, or she may suggest you keep your private matters to the room. Just don’t apologize because you have not done anything wrong. Her walking in on you was unfortunate, but everything other than that was natural.”

3. Try to avoid the situation

Rest all you can do is avoid getting caught in the same situation again. You should pay special attention while getting intimate if you live in a joint family. You could start by only getting “cozy” in your bedroom, and even then, you should always lock the door.

Sex is still a taboo in India, and even a married couple is expected to hide the fact that they get intimate. Our society has come a long way, and it still has a long way to go, so until we reach the point where sex is no longer stigmatized, it is better to keep it private to avoid making our elders uncomfortable. But yet, if someone walks in on you, remember that their reaction depends on your reaction.