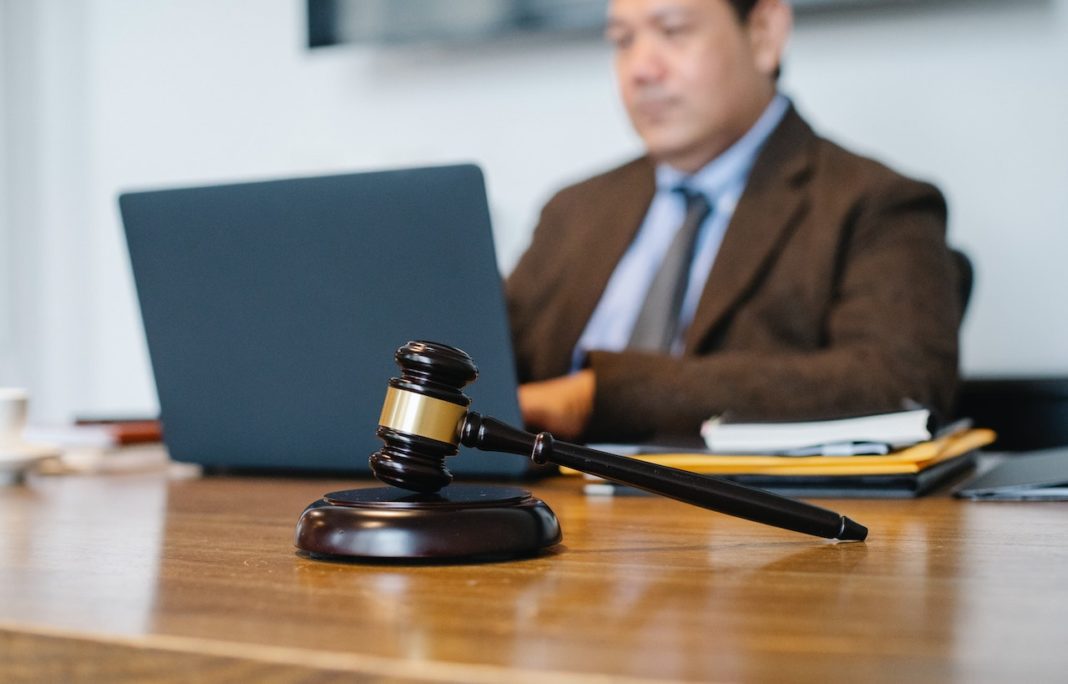 No one hops on their bicycle expecting to be in an accident. But, as anyone who’s been in a bicycle accident can tell you, it doesn’t take much for a seemingly minor incident to cause serious, life-altering injuries. Cyclists have an equal right to use the roadways as motor vehicles, but that doesn’t mean they’re always treated as such by drivers. All too often, careless, and negligent drivers put cyclists in danger, causing them to suffer serious injuries as a result. Fortunately, the law provides a remedy for those who have been injured in bicycle accidents caused by someone else’s negligence.

Most states have what is known as “vulnerable user statutes” that impose a higher duty of care on drivers when they are interacting with more vulnerable roadway users, like pedestrians and cyclists. These statutes typically require drivers to use extra caution when around vulnerable users and to take measures to avoid injuring them if at all possible.

In some states like North Carolina, the vulnerable user statute requires drivers to give cyclists a minimum amount of space when passing them on the roadway. The statute also prohibits drivers from opening their car doors into the path of an oncoming cyclist. Other general laws that apply to cyclists and that drivers must follow include yield laws, traffic control device laws, and right-of-way laws.

Bicycle accidents can cause a wide range of injuries, some of which are more serious than others. This has mainly to do with the fact that cyclists are less protected than motorists, leaving them vulnerable in the event of a collision. Some of the most common injuries sustained in bicycle accidents include head injuries (including concussions and traumatic brain injuries), neck and back injuries, broken bones, road rash, and whiplash. In severe cases, cyclists may even be paralyzed or killed as a result of their injuries.

In order to recover damages in a bicycle accident lawsuit, the injured cyclist (or their lawyer) will need to prove that the defendant driver was liable for causing the accident. This can be done by showing that the driver was completely negligent in the actions that led up to the accident. One way to do this is to show that the driver violated one of the traffic laws discussed above. For example, if the driver failed to yield the right of way to the cyclist, or if they passed the cyclist too closely, this could be considered negligence. Another way to prove negligence is to show that the driver was not paying attention to the road at the time of the accident. This is often referred to as “distracted driving” and can include anything from talking on the phone to fiddling with the radio. If the cyclist can prove that the driver was negligent in their actions, they will likely be successful in recovering damages in their lawsuit. All the same, it’s important to keep in mind that every case is different and that the best way to increase your chances of success is to consult with a bike accident lawyer at Riddle & Brantley in North Carolina.

Cyclists are often viewed as a nuisance by drivers, but they have just as much of a right to be on the road as anyone else. Even with statutes in place to protect cyclists, they are still at a greater risk of being injured due to their vulnerability. Fortunately, this also means that they have a greater chance of success in recovering damages if they choose to file a lawsuit.