Have you heard? 5 Morning Secrets to Being More Productive at Work 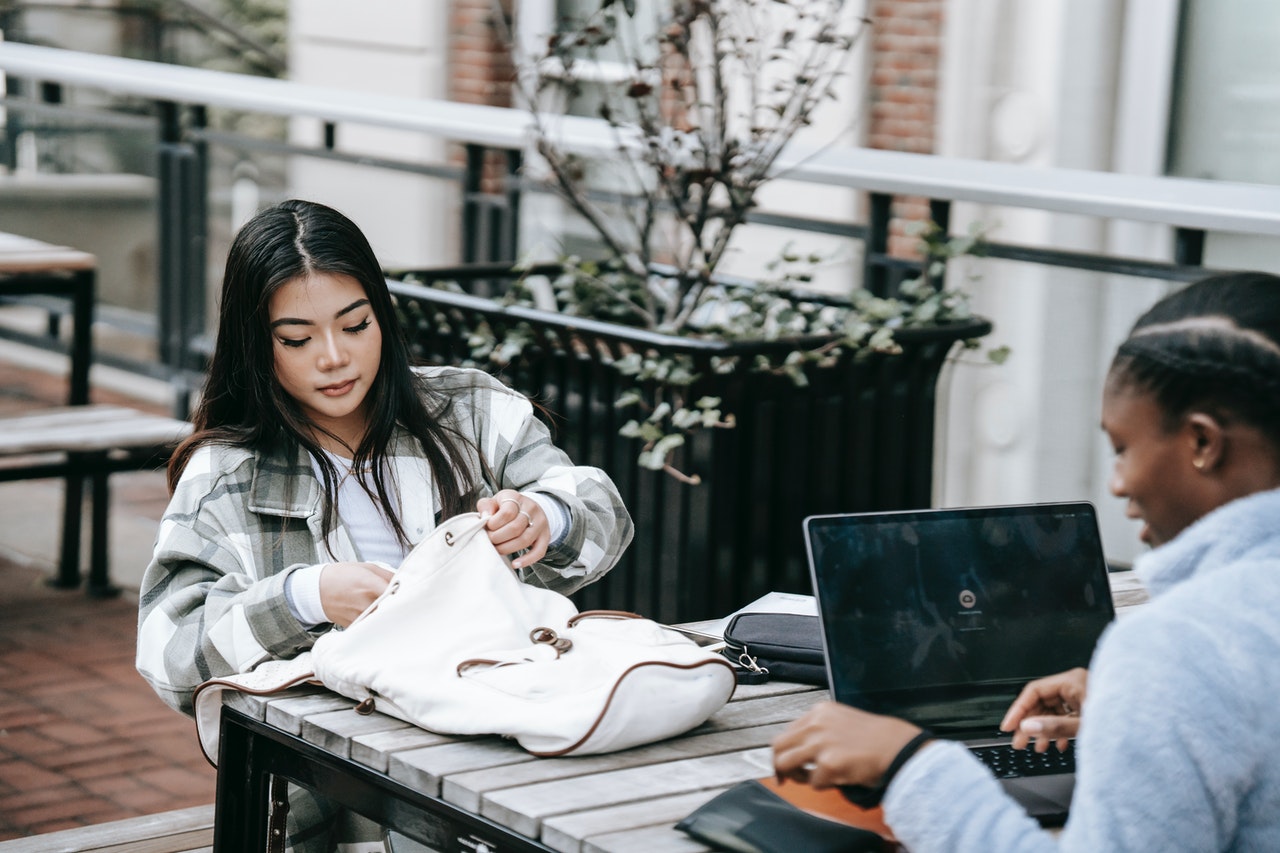 “Did you read the memo about the TPS reports?” Your boss asks as he leans against your cubicle wall, slurping his coffee with an added spoonful of annoyance. “…because it’s missing the cover sheet.” “Yes, of course, I’ve read the memo. I’m sorry. I just forgot the cover sheet.” You answer, doing your best to conceal your emotion and the fact that you’re hungover, so he’ll leave you alone. “OK. I just want to make sure it won’t happen again. I don’t want to see it affecting your productivity.”

Damnit! He had to say it. He had to inject his favorite go-to word that permeates his managerial thoughts – productivity.

Productivity is a buzz word around businesses throughout the world and has been since the industrial revolution. It’s something that managers use as a measuring stick for good work performance, whether it fits the situation or not. As part of the working world, we are aware of this but never really think about it as most of us aren’t working an assembly line churning out widgets.

Still, there are plenty of reasons we should be concerned for our well-being. Being productive can give us a sense of fulfillment or accomplishment as we check tasks off our daily to-do lists. It’s also the way the human brain works. We have been conditioned over thousands of years of evolution to thrive on a behavior and reward system. Meaning, our brains don’t like to leave things unfinished. Closing the loop on one task before moving on to another is part of our self-reward when we finish.

Also Read: Don’t Ever Pressure Yourself to Be Productive. Here’s why

So how can we train ourselves to be more productive at work no matter the situation? The answer to that question lies in how you begin your day.

A morning routine doomed to failure.

Ring! Ring!  Your phone rattles on the nightstand. It’s beckoning to you as loud as it can, and you are not ready to answer. Does this sound familiar? For many, it leads to stumbling out of bed after pushing snooze three-four times only to realize you have minimal time to get ready and you are going to be late for work.

Maybe it is the fact that it is 7 AM Monday, the time and day you dread the most. Perhaps you expect your boss to be waiting and ready to pounce. It’s most likely due to that third glass of wine you just had to have the night before.

Whatever the cause of your morning dread, you are not setting yourself up to have a productive day. You are setting yourself for another one of “those days.” The kind where you are unproductive and unfulfilled. The kind that has you counting down the minutes until your shift is over. By the time you return home, and your head hits the pillow, you wonder, There has to be a better way?

You’re in luck. Better and more productive days are on the horizon. You only need to make small changes to your morning routine to set your day up for success.

5 Morning Secrets to Being More Productive at Work

When you’re someone who struggles to get up after pressing snooze multiple times, the thought of waking even earlier sounds crazy, I know. Trust me, it works. By repeatedly ignoring your alarm, snoozing, and dragging yourself out of bed late, you unknowingly put your body and brain into an excited and anxious state.

This “high alert” state is like the fight or flight our ancestors faced on a basis. I may have worked for them as they were under constant threat, but it doesn’t work for you. It keeps you on high-alert all day, which means you don’t get the necessary downtime needed to recover throughout the day. Waking up in a calmer state naturally primes your mind and body for a productive day.

2) Practice stillness to claim the day for yourself

When you don’t claim the day for yourself, others hijack it and claim it for you. Begin your day by spending some of the time you’ve gained by waking up earlier for you and only you. Take five-ten minutes, sit up tall in a comfortable place (but not where you will fall back asleep!), close your eyes, and practice stillness or meditation in complete silence.

Be thankful that you have this time for yourself. Plan your day out in your head and think of your three top priorities. Visualize yourself completing these three things and having a fantastic day in the process. Actually, imagine what it will feel like to have a productive day and be grateful for it. Do this before you pick up your phone or turn on the news or wake your kids.

Doing any of these things gives your day away to others before you even realize it. This is the surefire path to an unproductive day. Set yourself on the path of productivity in your mind, and your body will recreate it during the day.

3) Use habits to make everything easier

Creating and utilizing the power of habits is the secret to massive productivity that almost every mega-successful individual utilizes. Just ask Stephen R. Covey, James Clear, or Brendan Burchard, who have all written books on the subject.

Using habits effectively will put parts of your life on autopilot, which will improve efficiency leading you more time for everything else—approximately 95% of what we do daily as human beings we do via habits. Taking a shower, getting dressed, eating breakfast, and driving to work are all done via habits.

They are efficient processes that require minimal brain power, thus no time for your mind to debate whether to do it or not, which leads to wasted time and energy. Habits are essential for our health, especially when they are the “good” kind. They are also necessary to be ultra-productive.

The trick to creating habits is consistency. According to British research, this will become easier after about three weeks and become formed entirely after sixty-six days. You must be consistent with behavior over time until it is a “no brainer.” Put the necessary work into getting started and continue until the pain of not doing it is greater than the pain of completing it.

An excellent way to do so is by replacing an old bad habit with a new and improved one, as in the above example of removing snoozing and replacing it with stillness. Another example all of us can relate to is eliminating the time-sucking habit of picking up your phone first thing in the morning. For many, this leads to hours of wasted time on social media, news, and other apps that have little to no impact on your day.

Replace your phone with the book you’ve meant to read or the journal you’ve wanted to write in. You will quickly find that you won’t miss the phone and your productivity has increased.

5) Track your new success over time

Tracking is a must to motivate your brain and trigger your internal reward system. Let’s say you want to make more sales calls each day. Set a new habit to work for blocks of thirty minutes of uninterrupted calls three to four times per day and then stay consistent by tracking your efforts with a log, spreadsheet, or other software. In doing so, you will create a solid habit in just over two months to the point that you will have increased productivity leading you to crave more.

Now that you have the know the secrets, the question is, what are you going to do with them? Implementing any one of the tips above will have a powerful impact on your days, yourself, and your work. If the thought of changing your routine seems daunting, just remember, one of the best ways to eliminate bad habits is to replace them with new “better” habits. Make the commitment to do this for a week, and you will feel the impact and want to continue.

Once established, any struggle of change will be a faint memory of the past, along with your boss’s annoying voice. You’ll no longer have to listen to the coffee slurping once you get promoted as a result of your increased productivity. Who knows, you may even create a new and improved TPS report.