Loving My Best Friend Was My Biggest Mistake 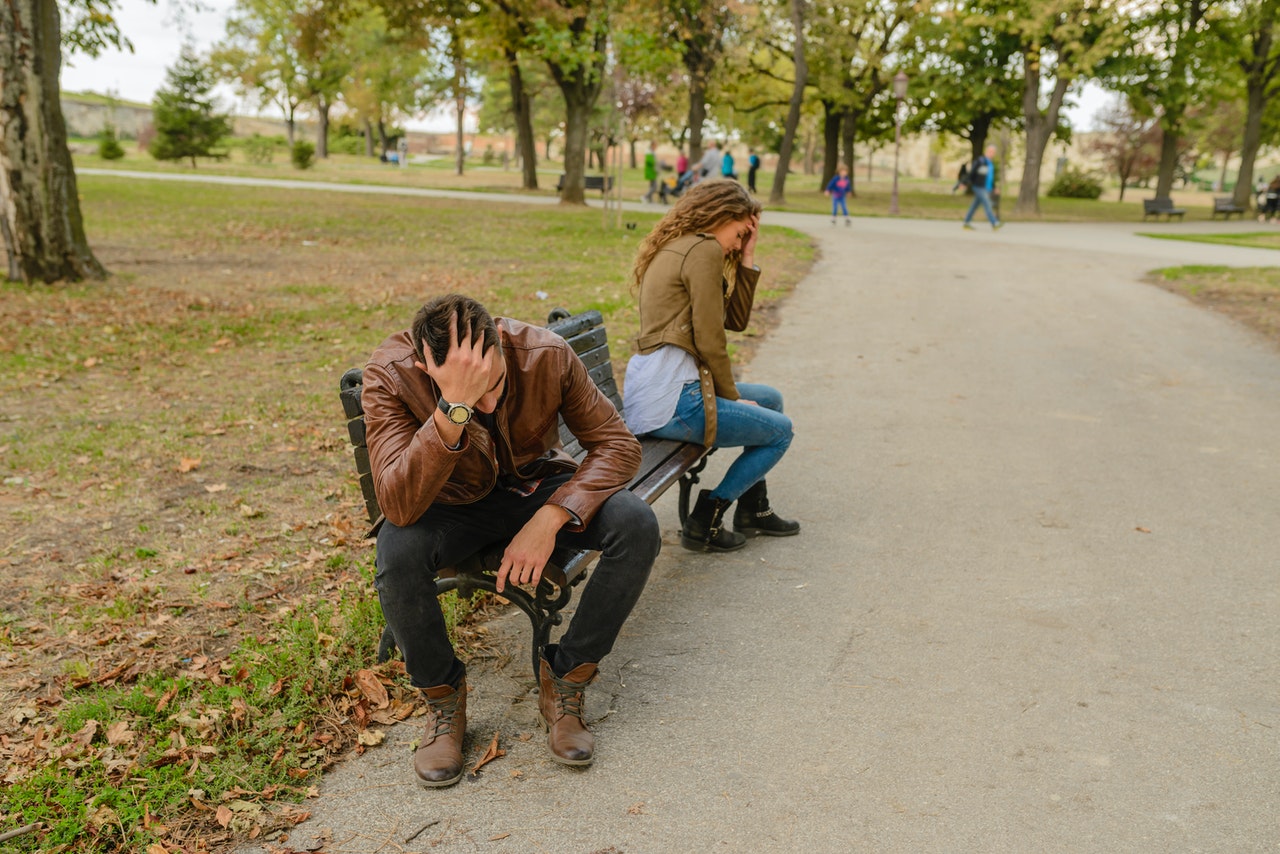 Friendship is the heart and soul of a relationship. It brings people closer and makes every moment beautiful as ever. But this relationship, too, faces hurdles, which makes me confess out in the open that you must think twice before calling anyone your best buddy. Because not everyone can be your really good friend – and I failed to learn this early on.

I loved my best friend from the bottom of my heart. Yet, I was betrayed by his selfish acts on multiple occasions. First, I was blind to his shenanigans. I thought he was just being worked up because of a messed-up work-life balance. But that was never the entire truth. And learning his reality was quite tormenting. I had occasional mental breakdowns and mood swings along the journey of this sad epiphany.

And now I want my readers to understand where I am coming from. My miseries may save you, too, from this pitfall. And if that happens even to one person out there, I’ll be glad.

Here are a few eye-opening episodes of my life. After those incidents, I realized how loving this best friend of mine was a big mistake!

I never doubted the intention of my best friend.

There were multiple days when my best friend, Viraj (name changed), borrowed money from me. I solicited his reasons. His replies were quite vague, with worry lines caressing his forehead.

I was genuinely anxious about his behavior. But I let it go eventually. Initially, it was just a matter of 5-10 USD. But his demand rose from that to 15-20 USD; later even 70-100 USD. Here, despite being confused, I chose silence. He was my best friend, after all. I couldn’t lay a finger at him. That’s what I thought. I put him too high on the ladder of trust.

Then came the day amidst lockdown in the country when he borrowed 250 USD from me. I was shell-shocked. I made a plausible excuse of being broke first as I was saving money for medical emergencies at home.

But he had dire needs because his mother was sick and needed immediate medical care like injections. In this case, I didn’t second-guess his intentions.

Later, as they say, Karma bites you back, his mother contacted me. She was crying in pain and anxiety. Her son was missing for the last two days. Then, I initiated the topic about her wailing health. She claimed to never be so sick to need injections or 250 USD.

Related: I Love Everything About My Best Friend Except Her Irresponsible Behaviour Towards Life

That’s when my trust and heart broke, shattering inside like shards but having no voice to the world to hear. Matters turned worse when aunty disclosed Viraj’s addiction to gambling.

She listened to me weeping shamelessly on the call. It was my turn to tell the story I was being fed for far too long. Later that night, he returned and apologized to both of us with a promise of not double-crossing anyone again.

“Once you cut the thread of blind trust, you never weave it back the same. It’s always warped and knotted.”- Nilakshi Garg

I canceled my plans for him.

He was my priority for a long time because I believed myself to be his preference too. But he disrespected our friendship. First, he excused himself at the last minute despite knowing how I ditched my family’s get-together for him.

Then, he started standing me up at our favorite café in the neighborhood. When I felt used and emotionally drained, I contacted him. He didn’t pick my call first, only to do so later to apologize half-heartedly.

Apparently, he had an important football match to attend. Meeting me was not even in his mind, let alone taking out time for me on weekends.

Days and weeks passed, we started meeting only once/twice per week. Then, it came down to once per month. Slowly, he cut the thread of our sacred friendship.

Related: How To Move on From A Broken Friendship

But then came a day when he called me up to meet. That’s when I decided that I wouldn’t let him have the upper hand. That day, I canceled on him. I chose my happiness and myself over his convenience.

In fact, he kept calling me before dropping his words on my WhatsApp: “I was too selfish for my own good.”

I left those words on “read” before he blocked me, defeating his blame game with a smart move.

I choose my best friend over my crush.

It’s an unsaid bro-code between best friends to choose each other before lovers or crushes. I did it too. But what did I get in return? Betrayal and deceit.

I never knew my crush liked me back. So, I listened to Viraj’s plan to avoid confronting him in fear of getting rejected or humiliated. Years after our friendship broke, my crush reached out to me. He confessed that Viraj threatened him to stay away from me on multiple occasions.

Related: 7 Types of Friendships you will form in your life

It was again a ground-breaking reality. I wanted to bash Viraj for such behavior. And I explained my predicament to my crush, Sameer (name changed). He was kind enough to listen to my entire life’s sob story.

Later, Sameer’s friendship taught me to choose people/friends wisely in life. As we grew closer, he helped me sharpen my observations and instincts. I now find out the reason for a stranger’s interest in me first before declaring the same bond over the internet.

My final take on best friends and their friendship

I lost too much in the wake of loving my best friend. But I really hope you don’t commit those mistakes either. Read the entire blog post and see how many life lessons I learned from my so-called best friend, Viraj’s betrayal.

A bonus tip: Make friends who are best for your life. But don’t give all your life to your best friends.

Dental Health and Stress: How to Keep Your Teeth Healthy When You’re Feeling Stressed

Psychic senses associated with each chakra