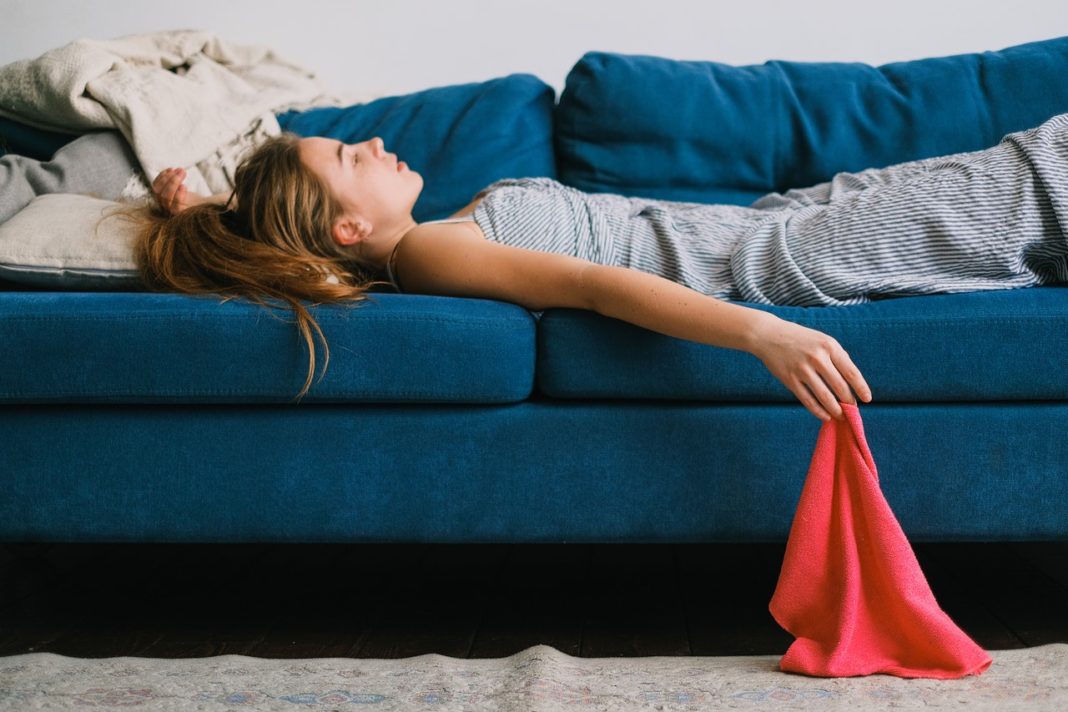 Even though medical science has come a long way, some phenomena are still unexplored. Adrenal fatigue is one of those phenomena or rather a condition. Dr. Andrew Neville, a licensed naturopathic doctor, suffered from adrenal fatigue in his twenties. But soon, he realized there was insufficient data available on this condition. So he began his own research and found that by treating the Stress Response System as a whole, he’s been able to reverse many chronic conditions, including EBV, hormonal and thyroid issues, immune weakness, and infertility.

In this article, Dr. Neville shares his findings from over two decades on adrenal fatigue. If you also feel tired all the time, having sudden weight changes or anxiety episodes, read on, and you might get surprised.

What is Adrenal Fatigue?

Adrenal fatigue is a combination of a genetic predisposition to enough chronic stress over time to overwhelm one’s stress response system.

What are its Symptoms?

As their functional capacity decreases, eventually, the patient will be able to do the bare minimum. I’ve had patients that could survive their full-time job, even though they didn’t feel good doing it, but after it, they didn’t have any energy left to do anything else. And to go back to work, they had to sleep throughout the weekend. It could get worse, though. Some patients can’t even survive a full-time job and have to go part-time.

When fighting the tiger, your body is not concerned about digestion or fighting infections. Overstimulation of flight or fight response means suppression of some organs, causing secondary dysfunction. The four major organs that get suppressed are the immune, digestive, reproductive, and thyroid.

When the body is under stress, it releases stress hormones that, in turn, suppress ovarian hormones. That is important because, in a life-endangering situation, procreation or menstrual cycle are nowhere on the priority list. So when women undergo adrenal fatigue, they often experience the following symptoms:

Tips To Deal With Chronic Fatigue

Chronic fatigue syndrome (CFS) is a complicated disorder characterized by extreme fatigue that lasts for at least six months and that can’t be fully explained by an underlying medical condition. In addition to potentially being diagnosed with CFS, some patients with AF develop chronic pain to the point that they can then be diagnosed with Fibromyalgia. This is a diagnosable condition by CDC criteria.

Why does stress affect some people more than others?

Adrenal fatigue is all about stress. And we all have a certain size of tolerance or bucket for stress, some small, some big. You can overwhelm anyone’s bucket if you throw enough at them. This bucket was not designed for the stress we face today but for old-school stress. Earlier, the stress wasn’t constant. An event like famine or war would create stress, and once things went back to normal, our fight or flight response would turn off, and the body would shift into the healing mode, thus draining the bucket.

Nowadays, things are different. The bucket starts filling at a very early age, and it all goes into the same bucket, whether it is mental, emotional, physical, spiritual, social stress, diet, accidents, surgeries, injuries, abuse, and any kind of trauma. The bucket starts to fill up; our limbic system starts to shift. It becomes more sensitized and gets stressed faster.

So people with adrenal fatigue are either born with a small bucket, or they were born with a larger bucket but had undergone some sort of childhood trauma like abuse of some kind that filled their bucket faster. Another possibility of adrenal fatigue is when someone is over-caring and is often assigned most of the tasks because of their ability to perform well. These people become overachievers or perfectionists and fill up their buckets faster than average people.

We are not meant to live a stress-free life because stress is everywhere, but there is an optimal level of stress that improves function, but beyond this optimal level, our functional capacity declines.