How Can You Tell If a Dating App Is Worth Trying 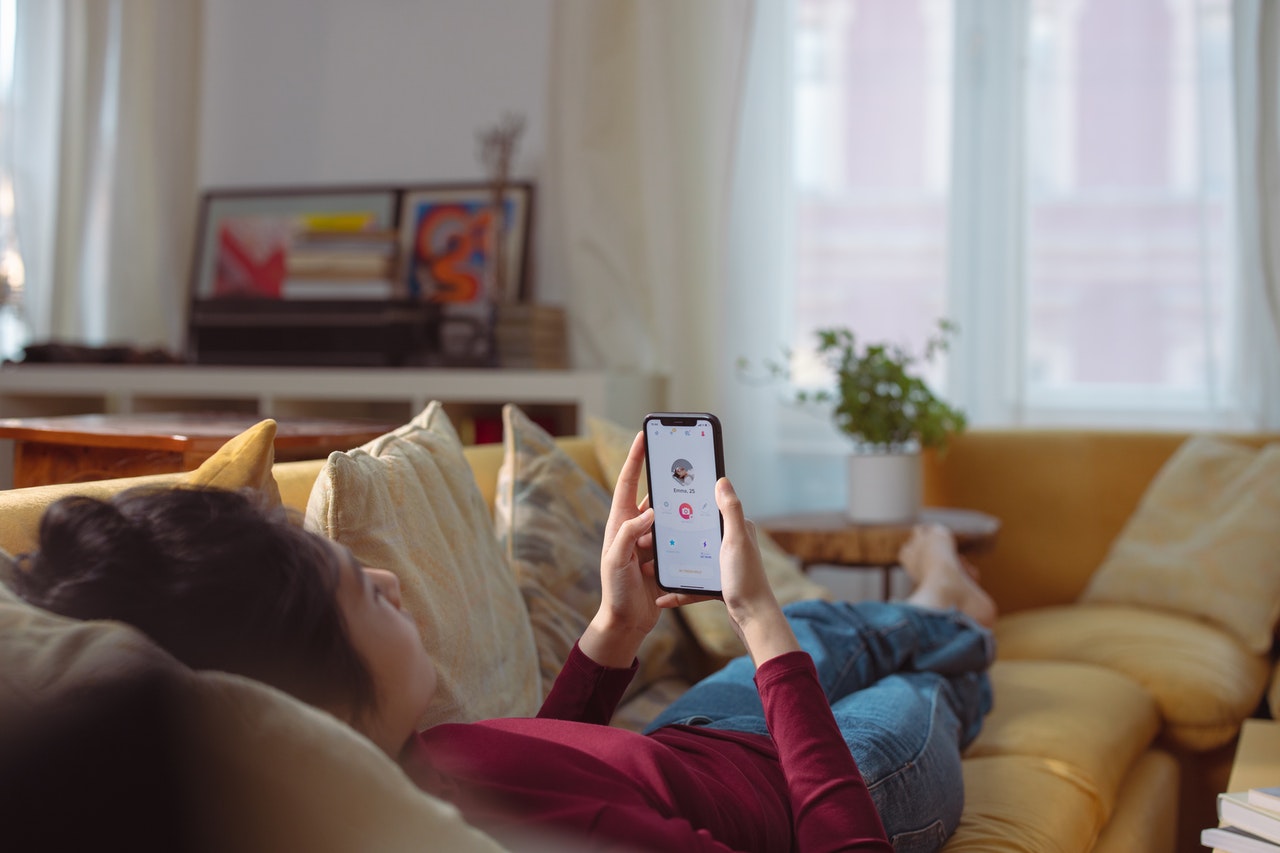 Online dating is surely the most polarizing method of trying to find someone special.

On one end of the spectrum are the enthusiasts who organize several dates a week using dating apps. On the other end are the cynics who either insist that online dating doesn’t or won’t work for them.

That’s absolutely fine if one doesn’t want to try online dating, provided they’ve found an alternative way to satisfy their urge for companionship.

However, if you’re an online dating cynic who desperately wishes they could find someone attractive to meet online. It’s probably worth reading.

Not All Dating Apps Are Created Equal

The typical online dating cynic has either never tried online dating or created a profile on a couple of the mainstream websites and gave up after not securing enough matches.

Now, there are two great pieces of advice that a person in this situation would be well-advised to follow if they want to turn their online dating fortunes around:

The first tip is seemingly obvious, although the majority of cynics give up before investing in taking some good photos.

However, the second tip is what we’re going to explore in more depth within this guide.

Unless you’re heavily invested in the world of online dating, you might not realize there is a whole world outside of mainstream apps like Tinder, OkCupid, or Plenty Of Fish. There are hundreds, if not thousands, of niche dating apps, and there are plenty of singles finding love on these as well.

The main problem with these apps is that the mountain of awful apps drowns out the handful of hidden gems.

They’re not all awful, as in they don’t work or they scam you and fill your device with viruses (although these do exist). Most legitimate niche dating apps fail their users by not attracting enough people for them to match with.

So, that leads to the question: how can you tell if a dating app is worth trying?

It’s not always easy, but there are a number of steps you can take to decide whether it’s worth taking the leap to create an account with a niche dating app.

Is There a Free Version of the App You Can Try?

If the app lets you create an account, look around, and send a few messages to prospective dates without entering your credit card information, you might as well do so.

Creating an online dating account should only take a couple of minutes, especially if you already have your photos saved on your device. There’s very little to lose by playing with the free edition of any app and seeing where it takes you. Just remember our top tips for winning at online dating.

If you’re able to land a date on the free version of the app – and they actually show up – that’s a fantastic indicator that the paid version might be worth your money.

The problem is: there are some niche dating apps with free editions that are extremely limited. Some will let you browse profiles but not send messages. Others will only let you send a limited amount of messages before you have to sign-up for a paid account.

With these apps, it’s impossible to come up with an accurate verdict without spending any money.

Thankfully, there are further steps you can take.

Are There Any Reliable Reviews Out There?

Most likely, there have been some reviews written about the app on the iOS store or the Google Play store. However, these aren’t always the most reliable sources of information.

It would be pretty simple for the founders of the app to ask their friends to write or even pay for fake positive reviews of their service. That’s why you really need to find a trusted source of review, a great example being this review of Well Hello from Beyond Ages. They spend weeks trying out different apps and sites and compare their results. It’s really the only way to do it if you want to see how good an app really is.

By the same token, even the best apps in smartphone history have attracted negative reviews claiming that the app doesn’t work and/or stole their money. These are often written by bad-tempered boomers who barely know how to use a smartphone.

Dating apps also tend to attract one-star reviews from incels who have no idea how to take great online dating photos.

Yes, an overwhelming helping of negative user reviews is a red flag. But, it’s still recommended to search the web for detailed, unbiased third-party reviews of online dating services.

Should You Listen to Dating App Marketing Claims?

Most dating apps will make claims about the size of their user base, either on their website, on their iOS or Google Play page, or within the app itself.

However, these should be taken with a pinch of salt.

For starters, if a dating app claims to have one million users, that figure could be inflated by including fake accounts or inactive accounts. There’s also no guarantee that there are plenty of users in your city either. Perhaps their main marketing push was on the other side of the world.

Beyond that, there’s every chance that these numbers could be a bare-faced LIE. Scam dating sites will say anything to make you enter your credit card information, and there’s little in the way of regulation to stop them.

The Pros and Cons of Niche Dating Apps

Let’s say you’ve found a niche dating app for your demographic. You’ve read the reviews and concluded that it’s a legitimate and somewhat popular dating service. Does that mean you should always spend your money on these apps ahead of mainstream competitors like Tinder?

The answer is: it depends.

Niche dating apps do have smaller user bases than mainstream apps, meaning you’ll have a smaller pool of people to choose from.

However, the advantage is that they have a much higher percentage of the people actually using the app who are likely to be your type – and you’re more likely to be their type too.

On top of that, due to the lower competition, these people are more likely to see your profile compared to mainstream apps.

With that said, it is still incredibly important to create an attractive profile on niche dating apps as well.

The more effort you put into doing that, the greater the fruits of your labor will be.

Best of luck to you!